Attention new hunters!  If you were born on or after January 1st 1975, you must complete a hunter education course in order to purchase an Idaho hunting license.  Idaho Department of Fish and Game is offering several hunter education classes in the Clearwater region to help you meet that requirement.  These classes are… more 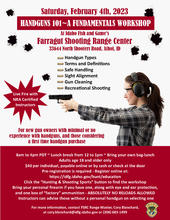 Handguns 101 skills course will be hosted at the Farragut Shooting Range Center in the Panhandle Region on Feb. 4

Back by popular demand! Idaho Fish and Game staff along with NRA certified instructors will again be teaching Handguns 101 – A Fundamentals Workshop on Feb. 4 at the Farragut Shooting Range Center in Athol.

The class is geared toward new or potential gun owners with little or no experience with handguns.… more 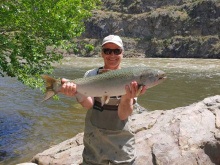 Don’t miss this opportunity to attend one of five public meetings to provide comments and opinions on how best to manage the 2023 spring/summer Chinook salmon fisheries in the Clearwater, Hells Canyon, lower Salmon, Little Salmon, and South Fork Salmon river drainages.

During these meetings, FREE pizza and… more 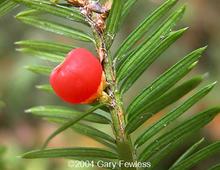 Despite a 2016 Blaine County ordinance restricting the planting of noxious plants, including exotic yew, a bull moose was found dead in the backyard of a residence on Tuesday January 17, 2023, after eating the toxic plant north of Ketchum. A field necropsy was conducted by a conservation officer who confirmed that the… more

Harsh winter conditions persist throughout the Upper Snake Region, bringing elk into the lower elevations and areas near farming and cattle operations. Since early December residents in the rural community of Hamer have seen around 2,500 elk move into the area, causing a hazard to motorists along Interstate 15… more

The large moose had been frequenting residential areas around the Mud Lake and Terreton areas for over a week and had reportedly become increasingly agitated.

The man involved in the incident had been attempting to haze the moose out of the yard when the moose charged at him.  At that point the man decided to… more

The Idaho Fish and Game Citizen Shooting Range Advisory Committee will hold their first meeting of 2023 on Tuesday, Jan. 24 at 6 p.m. MST. The meeting will be streamed live via Zoom.

On the evening of January 13, 2023, a resident of Ketchum received substantial injuries in her driveway area after a moose attack. The incident was preceded by an encounter between an unleashed small dog and the moose. When the homeowner attempted to intervene, the moose, which was approximately 20 feet away, charged… more

The Idaho Fish and Game office in McCall has received several reports of mountain lions in McCall in January, and wildlife staff are currently investigating the reports.

It is not unexpected for wildlife, including large predators, to pass through town occasionally.  Fish and Game staff are trying to determine… more 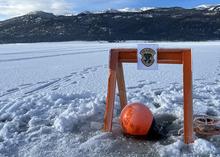 Attention Cascade ice anglers: This winter, Fish and Game will be conducting fisheries surveys on Lake Cascade with partners at the University of Idaho. These surveys are part of an ongoing graduate study evaluating seasonal changes in diet and growth of perch, bass, and pikeminnow in Lake Cascade.

Attention landowners: Idaho Fish and Game is calling for applications for landowners to participate in the Access Yes! program within the Clearwater Region. This program is designed to promote public access for sportsmen to hunt, fish, and trap on private lands.

The benefits of enrolling in the program includes… more 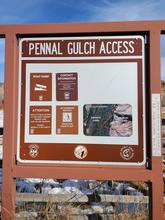 Not playing by the rules catches up to trespassers near Challis

It’s no secret that access to hunting and fishing is important to Idaho sportsmen.

To provide public access to the Salmon River north of Challis, Idaho Fish and Game has partnered with a landowner in the Pennal Gulch area to allow public access through his private property to the river. This provides the only… more 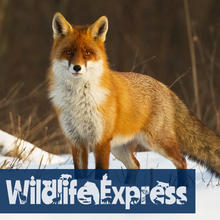 He’s quick. He’s cunning. He’s red. And he’s racked up over a billion views on YouTube. Who is he? Take a peek at January’s Wildlife Express newsletter and learn almost everything about one of nature’s most clever critters, the red fox. 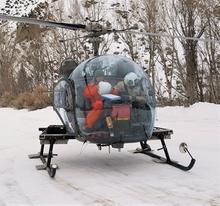 With the snow piling up and deer and elk moving to the lower elevations, conditions are ideal for Idaho Fish and Game to continue aerial surveys of big game herds to determine trends in populations.

Earlier this winter, Fish and Game conducted surveys for deer in the Lemhi and Pahsimeroi River valleys. In the… more 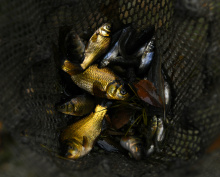 Castle Rocks State Park Fishing Pond will be closed to public access beginning January 20, 2023. It’s anticipated to reopen to the public in early May 2023. The closure will allow fisheries biologists from the Magic Valley Region to apply a substance that will kill all fish in the pond. 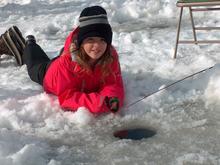 Bundle up the kids, grab the fishing gear and head to Hyde Pond Saturday, Feb. 4 for some ice fishing fun.

The 30th Annual Kids’ Ice Fishing Derby will be held at Hyde Pond from 8:00 a.m. to noon.  The free event is for youth ages 16 years and under.  There will be big fish prizes for four age categories and… more