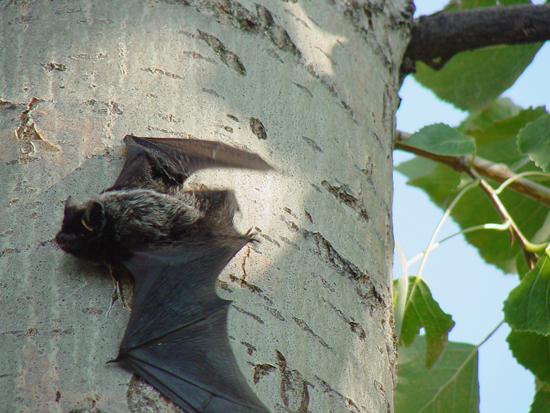 
From songbirds, raptors, bats, squirrels, frogs, and lizards, to thousands of insects and other invertebrates, as well as Idaho’s native plants, many nongame species are common and can been seen in your own backyard. 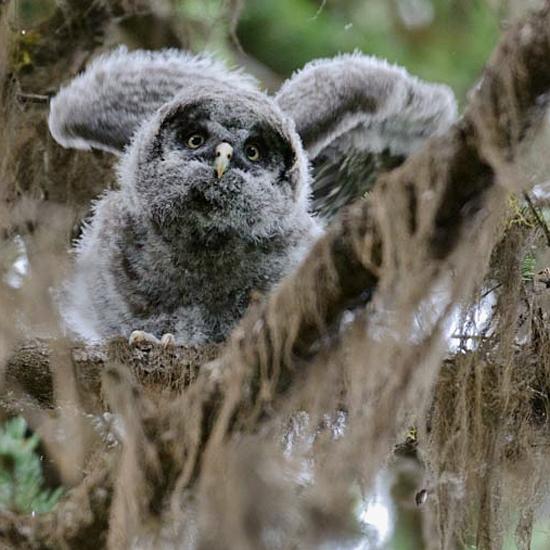 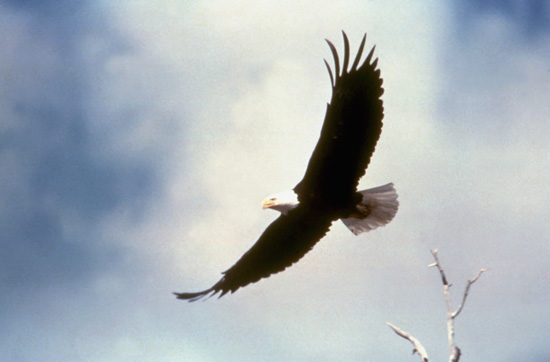 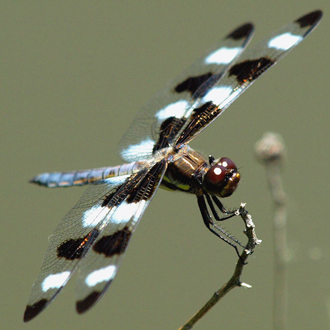 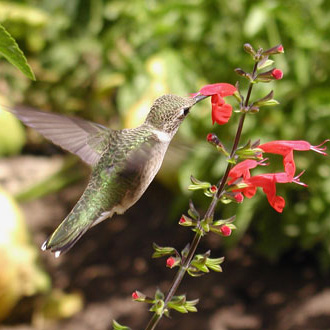 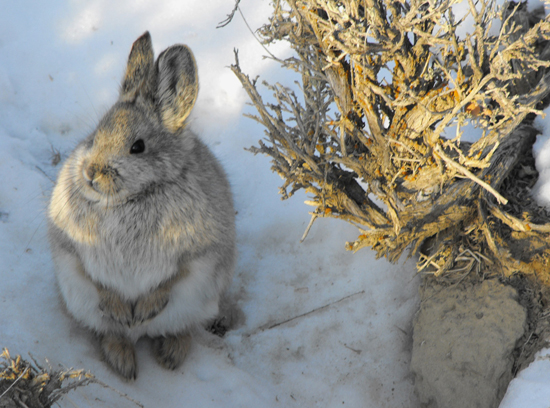