Hunters: please take only one elk by avoiding these common errors

Every year Idaho Fish and Game conservation officers respond to situations where an elk hunter accidentally kills more than one elk or shoots a bull instead of a cow-- or a cow instead of a bull. Most of the time this appears to be unintentional, and many of these hunters call Idaho Fish and Game to report the mistake. When investigating these incidents, officers have found that most of these mishaps have a few errors in common.

Though elk hunting has wrapped up for most hunters this year, here are a few tips to help folks avoid making these errors during their next hunting adventures.

First, realize that hunting elk is not the same as hunting deer. When a deer is shot, it will frequently drop, stumble, or even arch up which signals to the hunter that they hit the animal. Elk are not the same. Elk are much larger animals-- often not even flinching when hit-- and will continue to run several hundred yards before going down. Just because you did not see the elk immediately drop, don’t assume that you missed. Only take another shot if you are positive you are shooting at the same elk. If you are not sure you are shooting at the same elk, don’t shoot again. Walk to the location where the animal was standing at the time of the shot and look for a blood trail or a downed animal.

Second, be sure of your target and what is beyond it. Elk are herd animals and are frequently standing or lying around other elk. High power rifles have the capability of shooting completely through one animal and into the next, injuring or killing both animals. Every year this kind of preventable mistake is reported to Fish and Game. Before pulling the trigger, take the time to identify the target and carefully select your shot to ensure there is not another animal in the line of fire.

Third, make sure that the animal in the view of your scope is the same animal you intend to harvest. Looking at one animal with your binoculars or your naked eye and then accidentally bringing the scope of the rifle up on another animal can result in shooting multiple animals or harvesting the wrong sex of animal. To avoid this, don’t shoot at color or body parts. View the whole animal through the scope before pulling the trigger. Be aware that the recoil of your gun could cause you to come up on another animal—so make sure you are aimed on the same animal before you fire a second time.

By following these tips, you will reduce your chances of killing something inadvertently. However, if you make a mistake, please take care of the animal so that it doesn’t waste, but don’t move the animal until you have contacted Idaho Fish and Game.

Remember, you wait at least a year between fall hunting adventures-- spending a little extra time making good decisions in the field before pulling the trigger is time well spent. 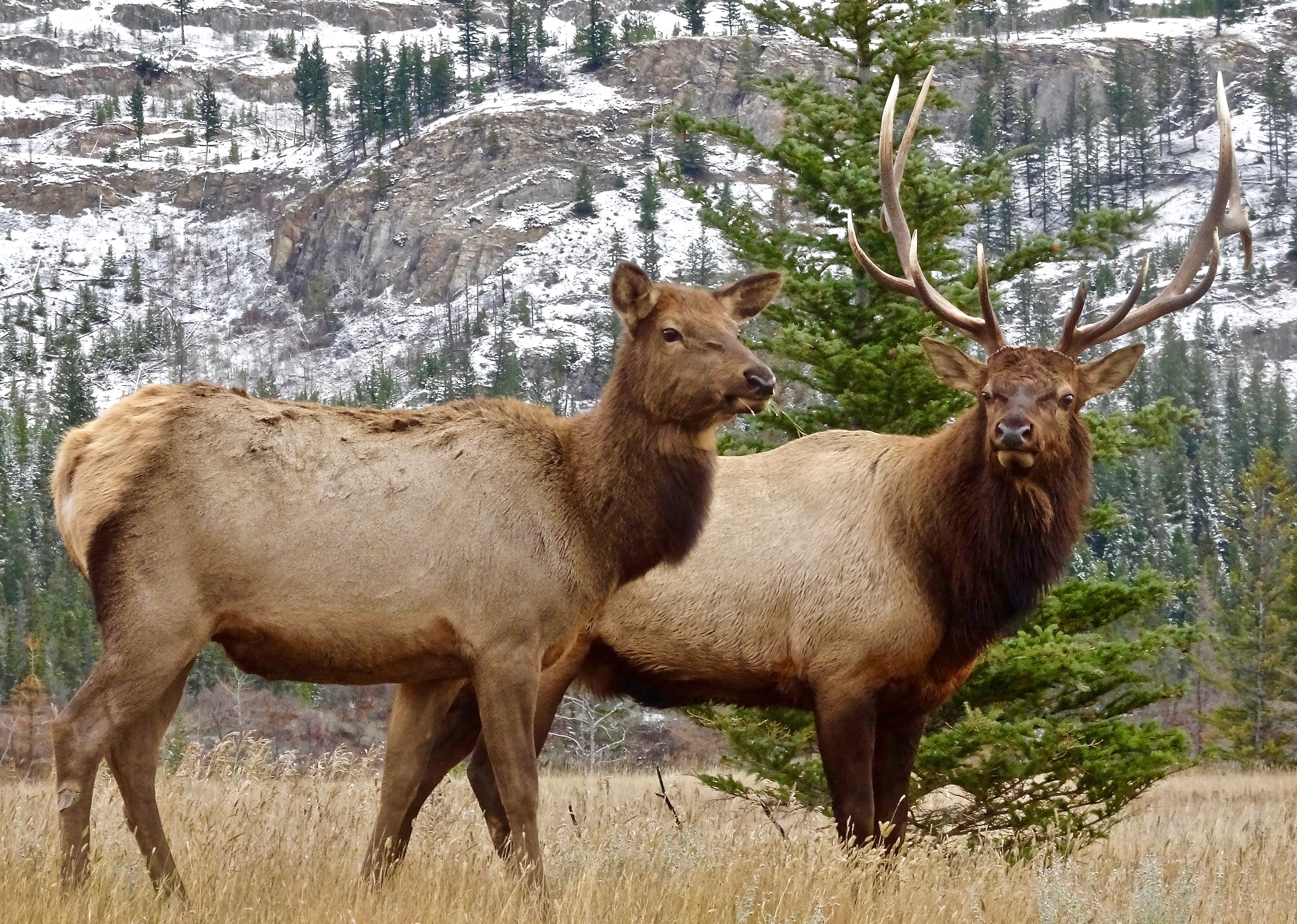