During the past week on the upper Salmon River, steelhead angler effort and catch rates were similar to what was observed two weeks ago. The majority of anglers continued to be found either downstream of North Fork in location code 15 or upstream of North Fork in location code 16. Angler effort in other areas of the upper Salmon River was low. 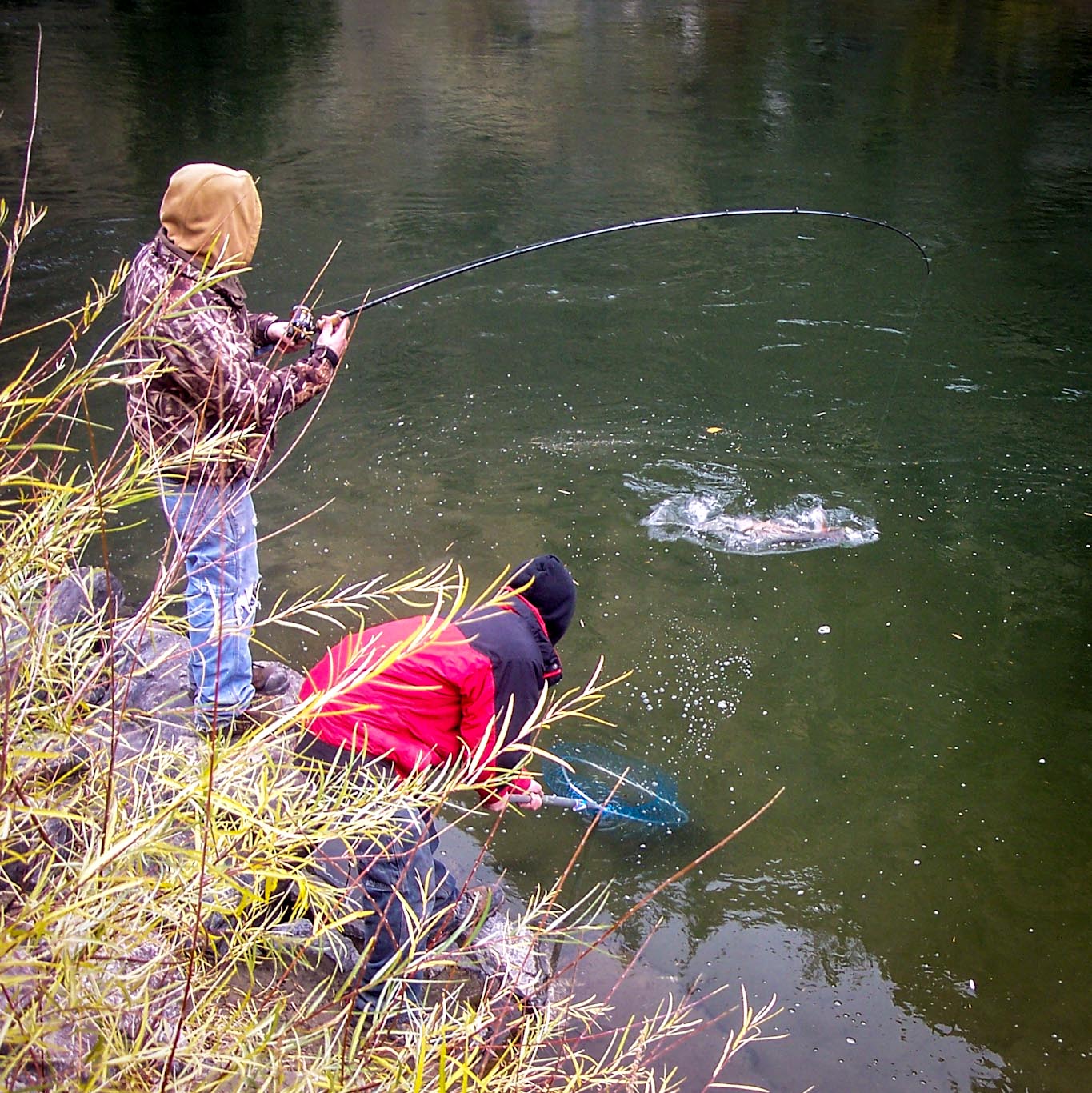 River conditions were relatively stable throughout the week with visibility in the 3-4 foot range and water temperatures in the mid-30s. Water temperatures slowly increased over the weekend as warmer weather moved into the area, and by Sunday afternoon, water temperatures were in the upper 30s. Currently the Salmon River is flowing at 1,030 cfs through the town of Salmon, which is 83 percent of average for today's date.

We would also like to remind anglers that the steelhead bag limits for the fall 2021 steelhead fishery are 1 steelhead per day and 3 in possession. For additional information anglers can visit the IDFG Steelhead Seasons and Rules webpage.