Deer hunting in southern Idaho either got off to a slow start, or the harvest stats are lagging due to the timing of the opener, or a combination. That’s the preliminary snapshot based on mid October check station reports. 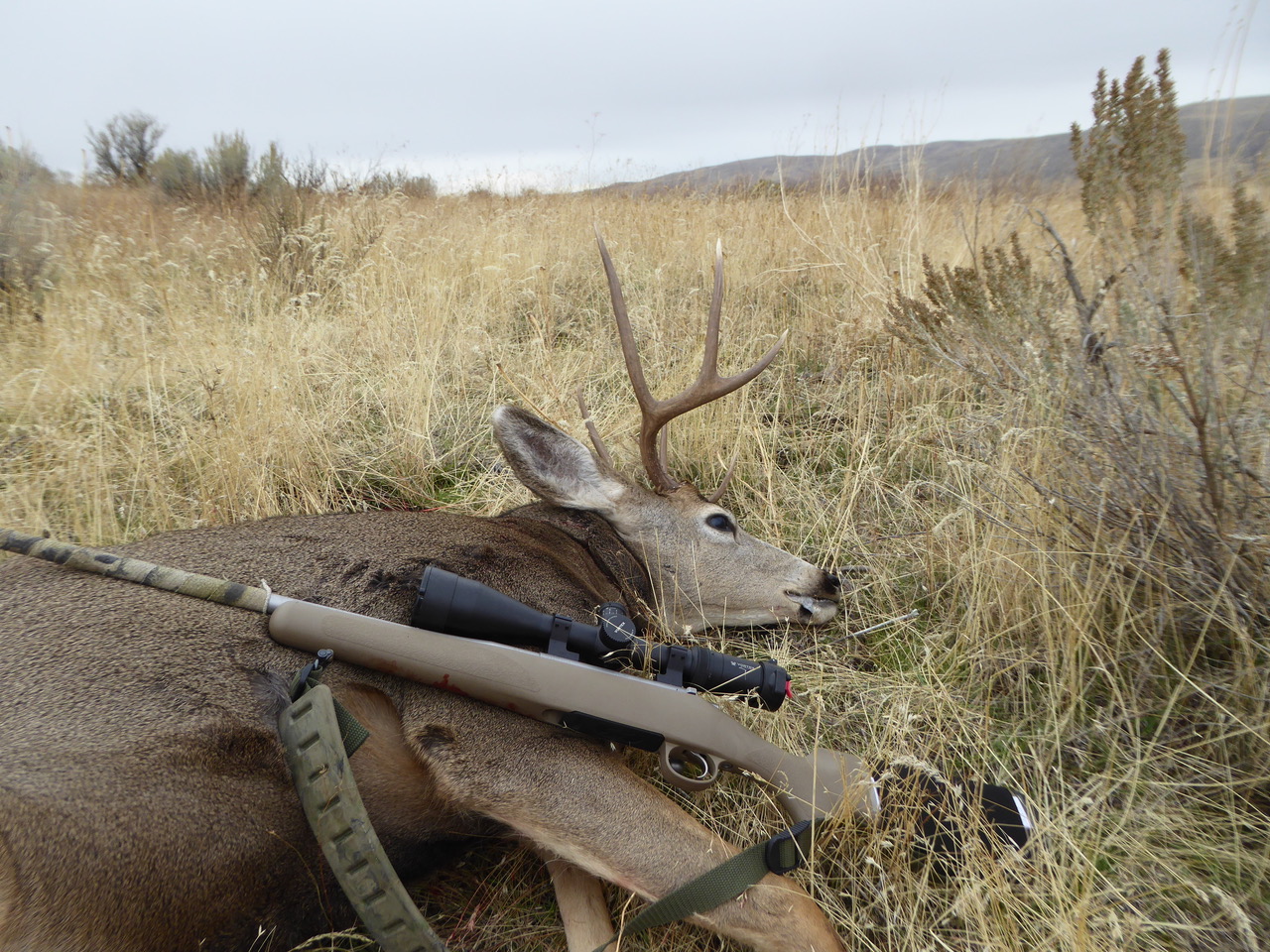 Check stations mostly captured early mule deer harvests in southern and eastern Idaho during opening weekend because many elk and white-tailed deer hunters concentrate their efforts later in the season.

Early results were substantially below last year’s opener with 5,412 hunters coming through check stations in mid October and 578 mule deer harvested, along with 47 elk and 21 whitetails, compared with 2019 numbers of 5,058 hunters, 904 mule deer, 40 elk and 63 whitetails.

Fish and Game’s Deer/Elk Coordinator Rick Ward said he was a little surprised by the difference between 2019 and 2020, but said it’s too early to draw any larger conclusions. Big game managers won’t know how hunters faired this fall until mandatory hunter reports get filed and managers can see the full picture.

Ward pointed out that opening day for most deer seasons was on Saturday this year and Thursday last year, so hunters coming through weekend check stations had about twice as much time to hunt last year before the check stations opened.

Most of the prime mule deer country in southern Idaho had a fairly mild winter and average to above-average fawn survival, but many herds are still recovering from brutal 2016-17 winter, and rebuilding mule deer herds could take several years. Preseason forecasts called for an average year for mule deer hunters, which is still a likely scenario.

Check stations will continue to operate during fall, and Fish and Game is asking hunters to allow Fish and Game staff to take samples to test for chronic wasting disease, a fatal disease for deer and elk that has never been found in Idaho. Hunters who want deer or elk they harvested in Idaho to be tested for CWD can also bring heads into any regional office to get a sample taken, or use these drop off locations.

Hunters are also reminded to fill out their mandatory hunter reports, which are required for all who bought an elk, deer or pronghorn tag – even if they didn’t hunt or harvest an animal. Reports can be filed online or by calling (877) 268-9365.