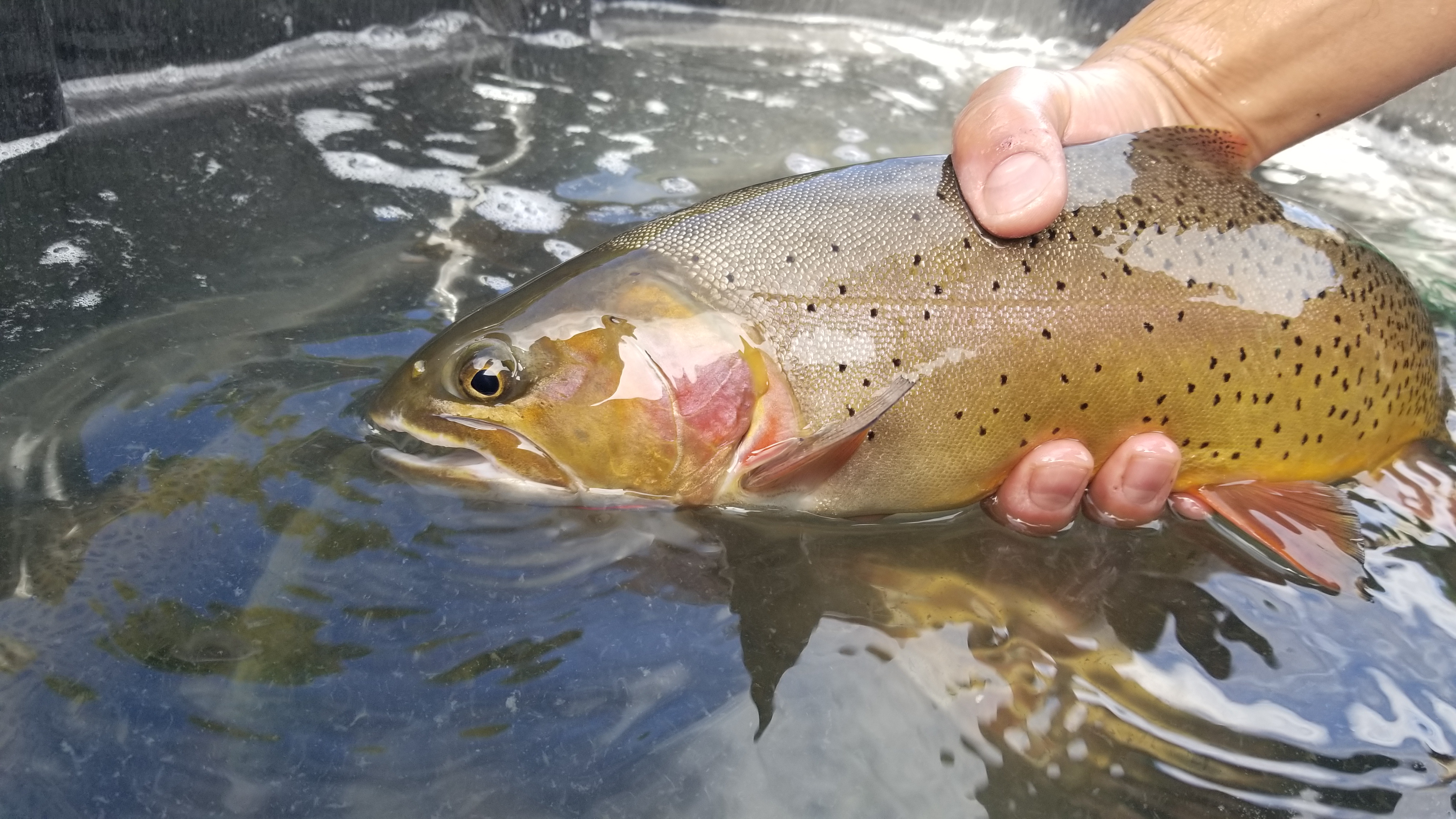 The South Fork Snake River in eastern Idaho supports the largest river population of native Yellowstone cutthroat trout in Idaho as well as other popular game fish including rainbow trout and brown trout. Idaho anglers have repeatedly asked Fish and Game managers to focus management efforts on protecting native trout species when possible. This public sentiment is reflected in our state fish management plan where the goals for the South Fork Snake River include: protecting the genetic integrity and population viability of cutthroat, and reducing rainbow trout abundance to less than 10% of the trout in the upper river near Conant, as was the case in the mid-1980’s. 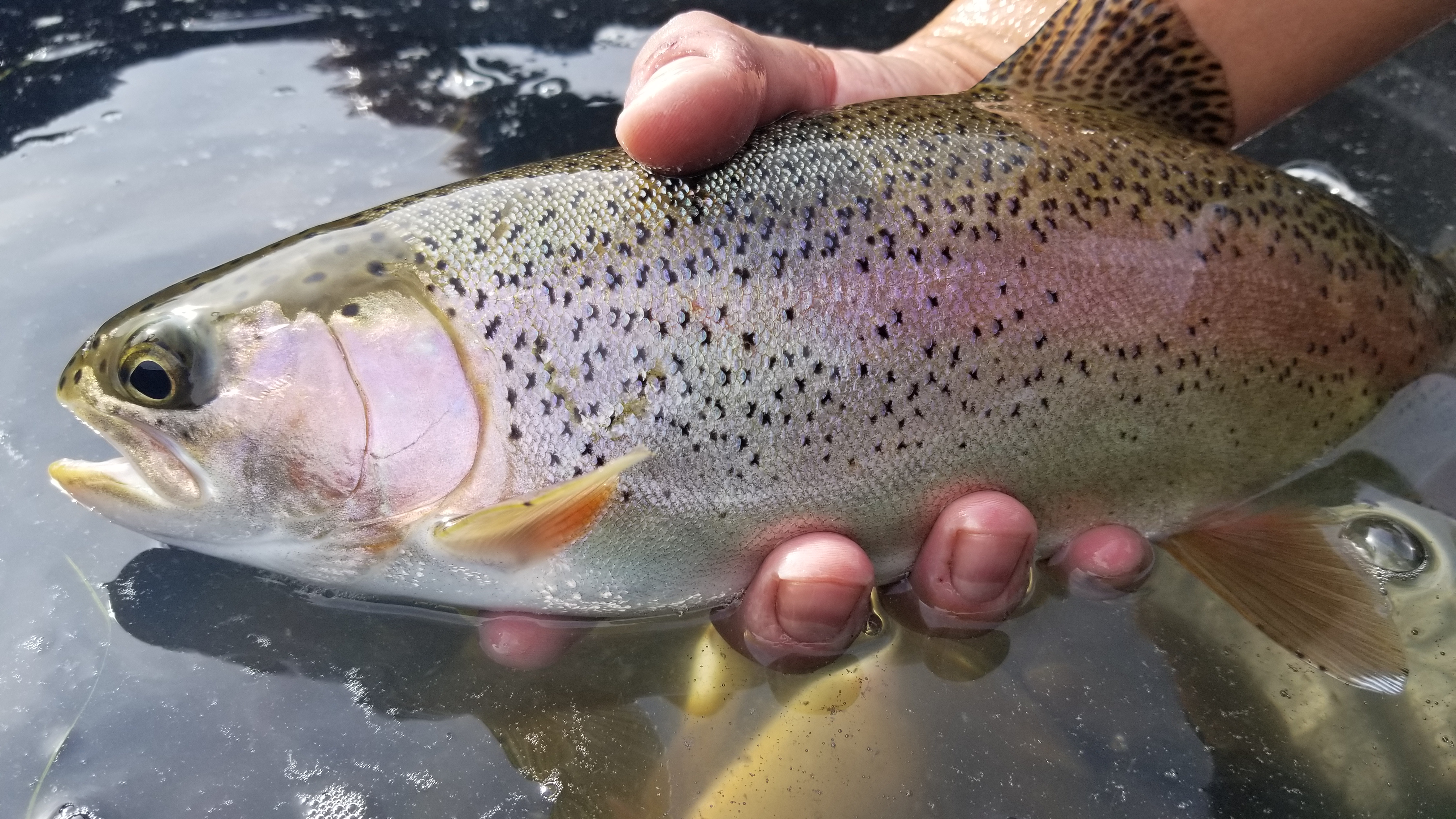 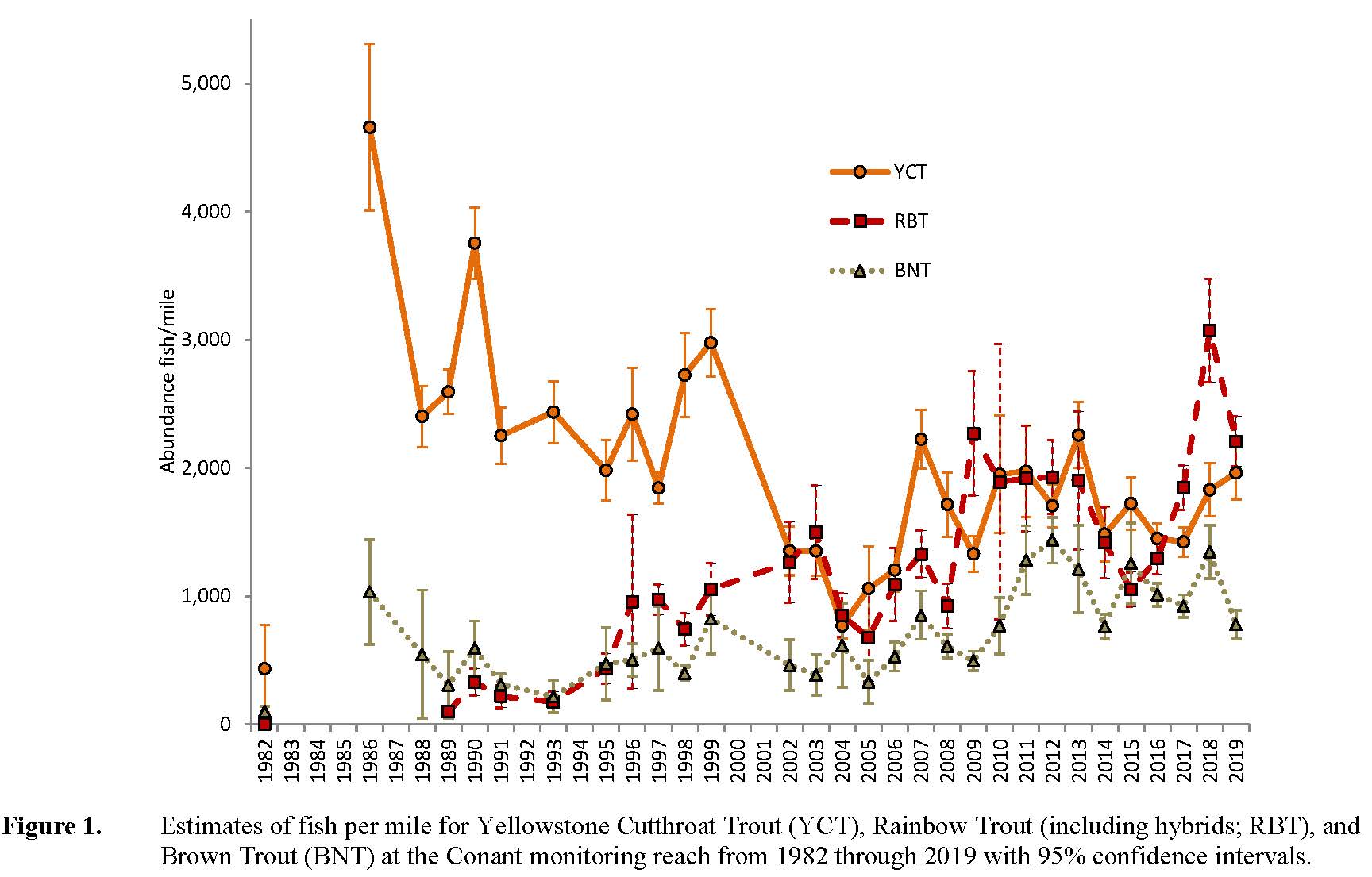 Trout numbers in the South Fork are above the 10-year average. The estimated trout densities in 2019 came in at 4,953 fish per mile. The 10-year average is 4,625. Good trout numbers are expected to contribute to continued good catch rates for anglers. Rainbow trout, which are the biggest threat to cutthroat trout due to competition and hybridization, continue to provide management challenges. Rainbow trout made up 44.6% of the trout estimate, so Fish and Game plans to continue efforts to lower their abundance using the angler incentive program and other tactics. 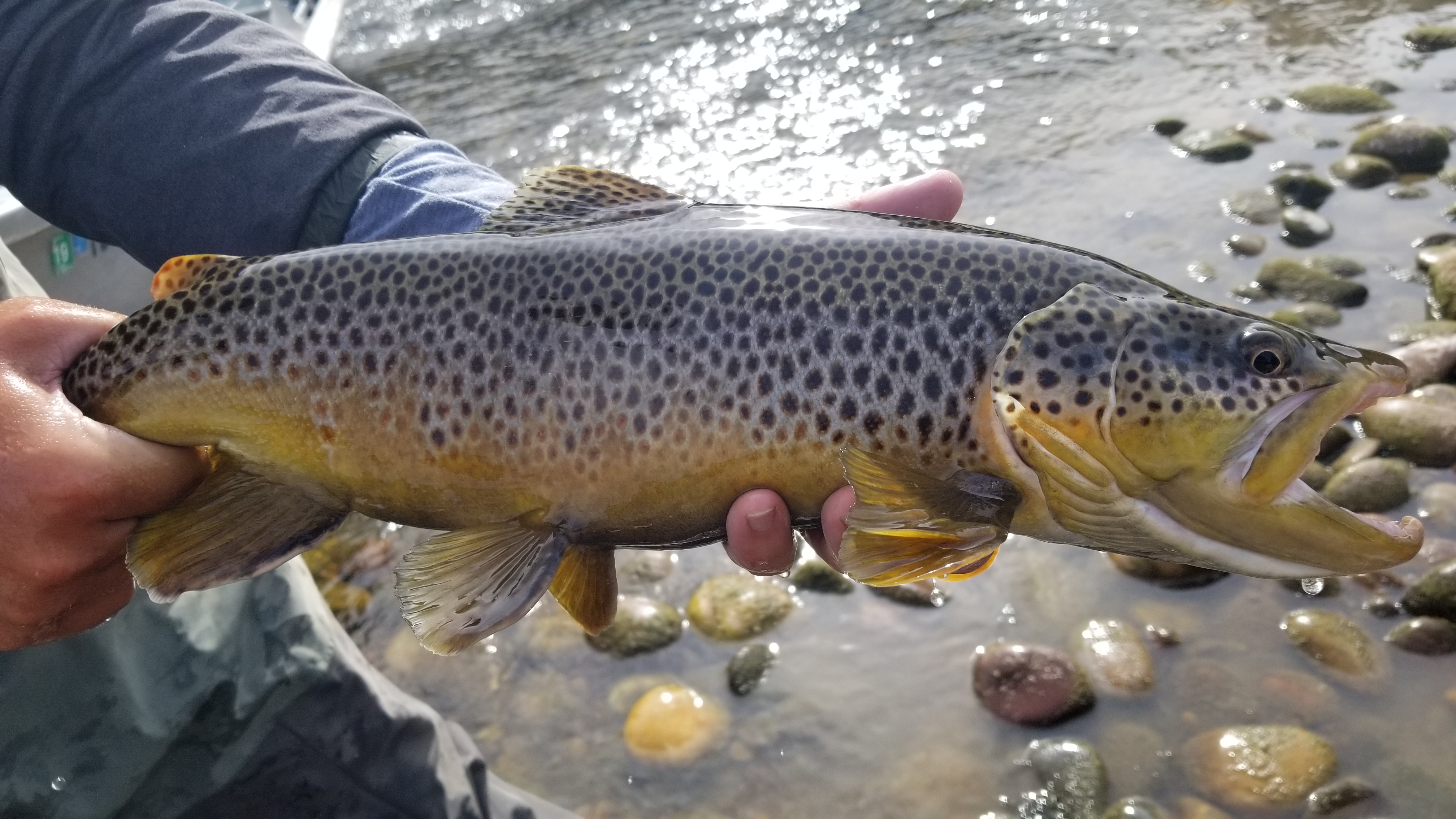 For information about fishing the South Fork Snake River visit our fish planner.