Hatcheries throughout the state grow millions of fish annually for anglers

While fish stocking around the state tapers down when the weather gets cold, Idaho Fish and Game’s hatchery crews are still hard at work producing the next generation of fish for Idaho anglers.

Winter is busy at Idaho Fish and Game’s resident fish hatcheries, which produce a variety of trout species for anglers, including rainbow, cutthroat, golden, brown and brook; hybrid tiger trout and cutbows, as well as landlocked Chinook salmon, arctic grayling and kokanee. 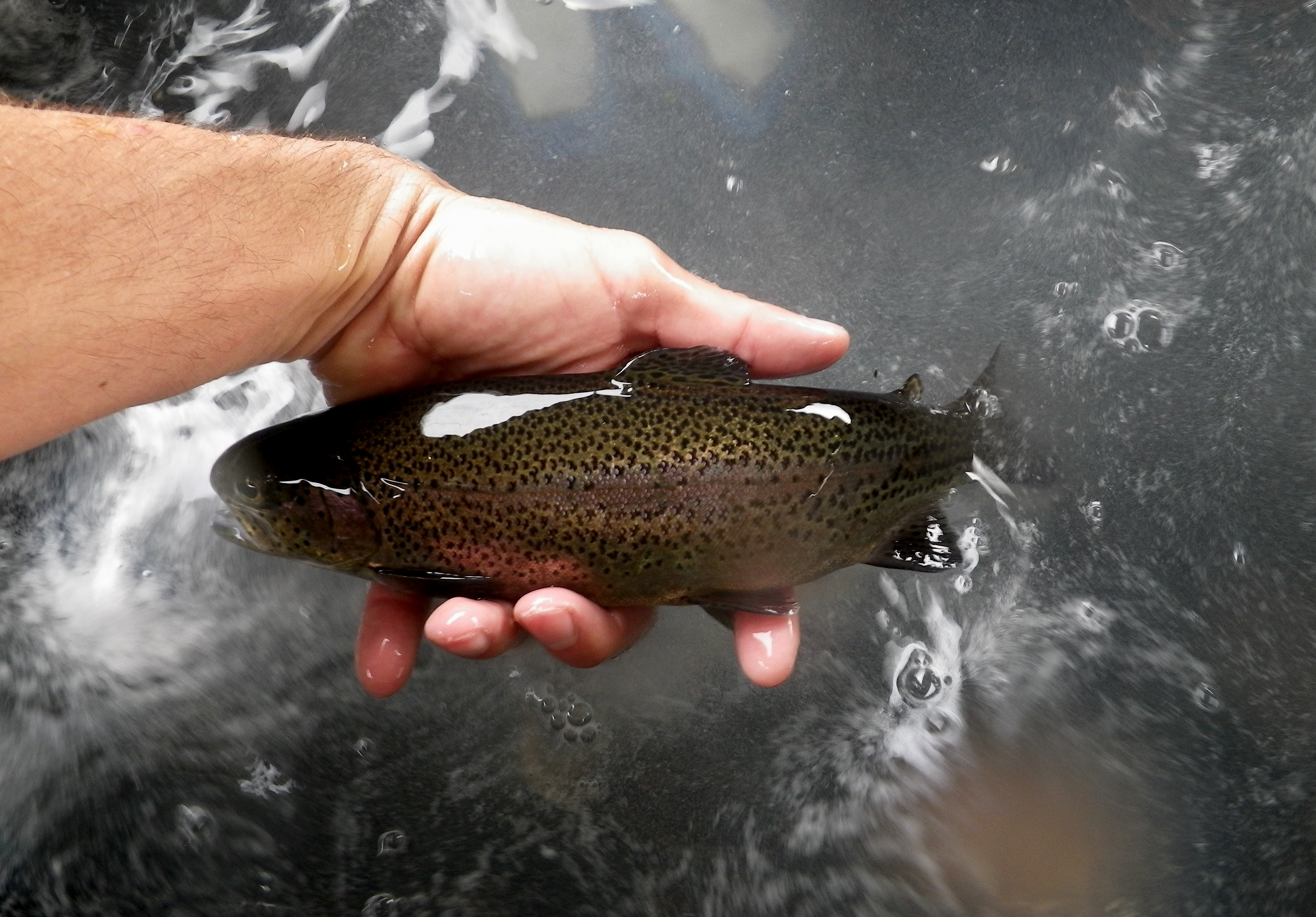 These “resident” fish hatcheries are separate from Fish and Game’s “anadromous” hatcheries that raise millions of salmon and steelhead to be released to migrate to the ocean.

“Fish and Game’s resident hatcheries currently have almost a half-million pounds of fish to help meet our 2021 stocking requests, and that’s just a start,” said Bryan Grant, fish hatchery complex manager for eastern Idaho. “We will continue to receive new eggs, and the poundage will continue to increase as staff works hard to grow fish to the right sizes for when fish stocking ramps back up again in the spring.”

Meeting the stocking requests is no small task — Fish and Game fisheries managers plan to stock a total of nearly 13 million resident hatchery fish in 2021.

About 1.8 million of those fish — the vast majority of which will be rainbow trout, but the number also includes some tiger trout and Yellowstone cutthroats — will be released at “catchable” sizes 10 to 12 inches. 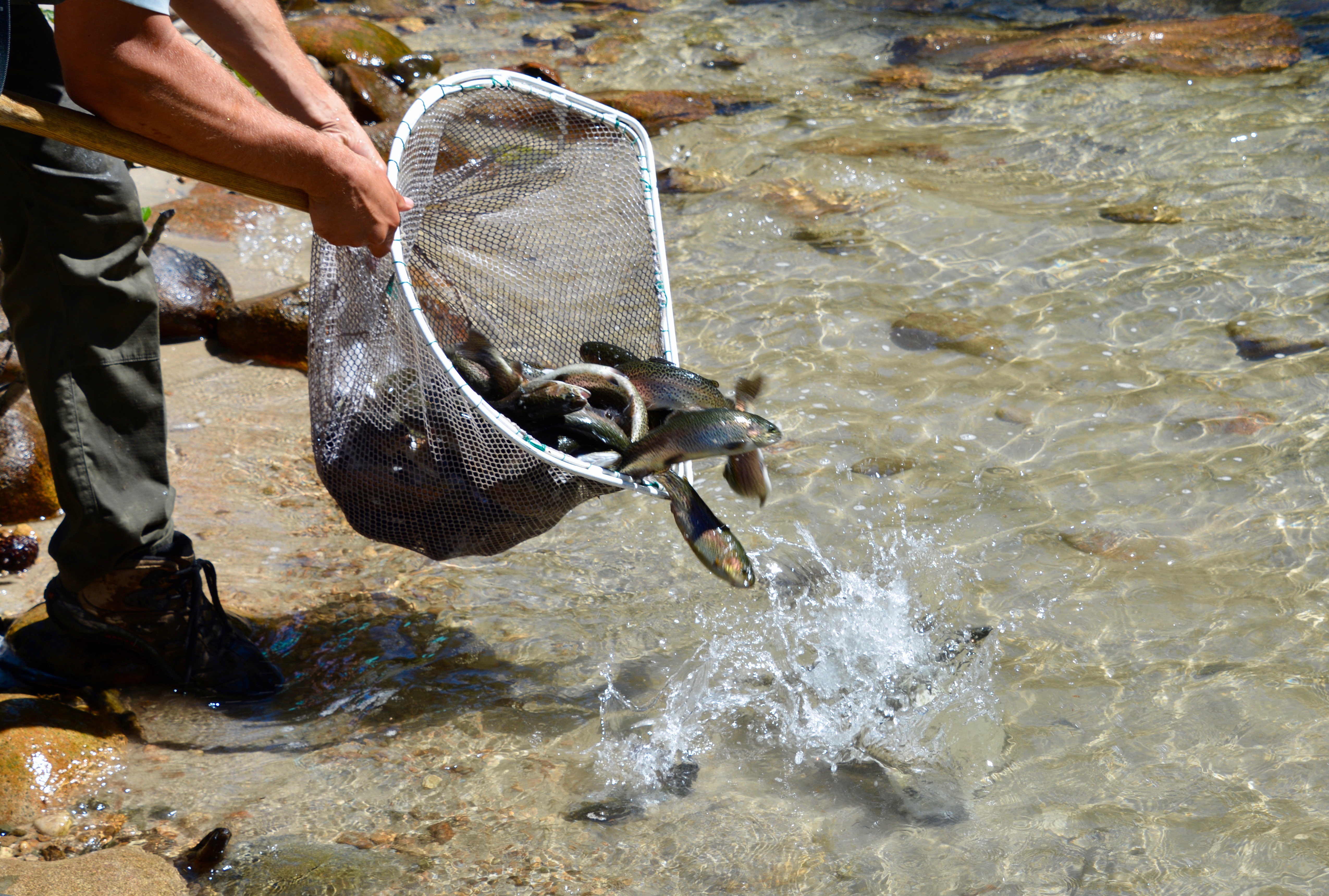 Starting with an egg and growing a fish to that size generally requires 10 to 14 months of constant care, depending on species and water temperatures. In some cases, hatchery staff have spent two winters growing these fish and getting them ready to bend an angler’s rod as soon as they’re released.

The majority of the stocking requests are for fingerlings in the 3 to 6-inch range, depending on the target release size. After being stocked, they feed naturally and grow to catchable sizes for anglers.

Growing fingerlings takes between 3 to 6 months in hatcheries, depending on species and water temperature. For fingerlings that are stocked in the spring, hatchery staff need these fish ready to go by the time stocking scales up, which means most of the growth will take place over winter, and it’s a mad dash to grow them to the proper size.

“Producing fish for Idaho’s anglers is a 24/7, year-round effort,” Grant said. “While Idaho has a lot of healthy, naturally reproducing fish populations, hatcheries supplement those and provide anglers with the variety and quality of fishing they’ve come to expect in Idaho.”

Here’s a statewide breakdown of the resident hatchery stocking requests for 2021: