This will likely be the last fishing report until early March 2022.

Steelhead angler effort on the upper Salmon River declined during the past week, but catch rates were the best observed so far this season. 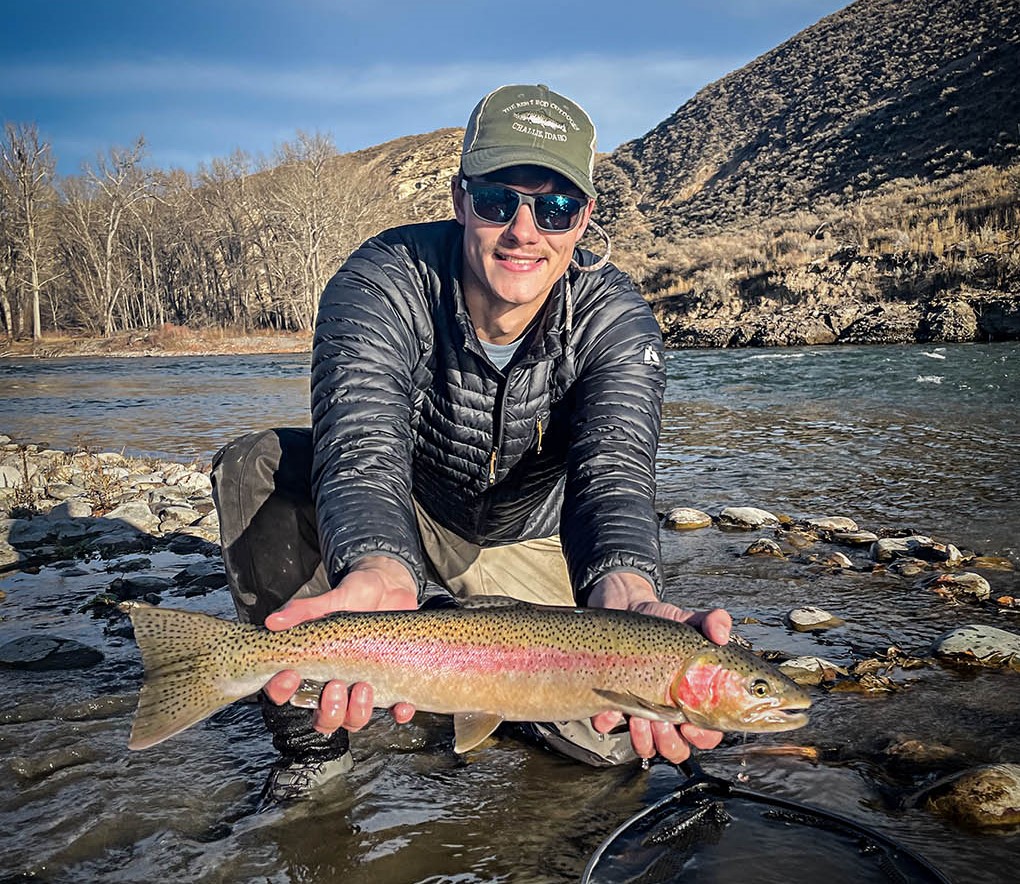 River conditions were stable throughout the week. The river's visibility remained in the 3 to 4 foot range, and water temperatures were in the upper 30s. Colder overnight lows during the upcoming week are expected to drop water temperatures back into the mid to low 30s. Currently, the Salmon River is flowing at 973 cfs through the town of Salmon, which is 83 percent of average for today's date.

Anglers are reminded that the steelhead bag limits for the fall 2021 steelhead fishery are 1 steelhead per day and 3 in possession. Beginning January 1, 2022 the daily bag limit will increase to 2 per day on the Salmon and Snake rivers for the spring 2022 steelhead season. For more information regarding this upcoming change anglers can read this press release. These changes will also be shown on the IDFG Steelhead Seasons and Rules webpage once they go into effect.

With angler effort dropping and colder temperatures on the way, this will likely be the last upper Salmon River weekly steelhead report issued for the fall 2021 season. Weekly reports will be issued again starting in early March 2022.