Idaho Fish and Game has a new estimate of the statewide wolf population through its new survey method using game cameras and mathematical modeling, which will be repeated annually and fine-tuned during the next few years.

At the Fish and Game Commission meeting on Jan. 23 in Boise, staff reported there were an estimated 1,541 wolves in the state during summer 2019. The estimate represents the peak population shortly after pups were born. 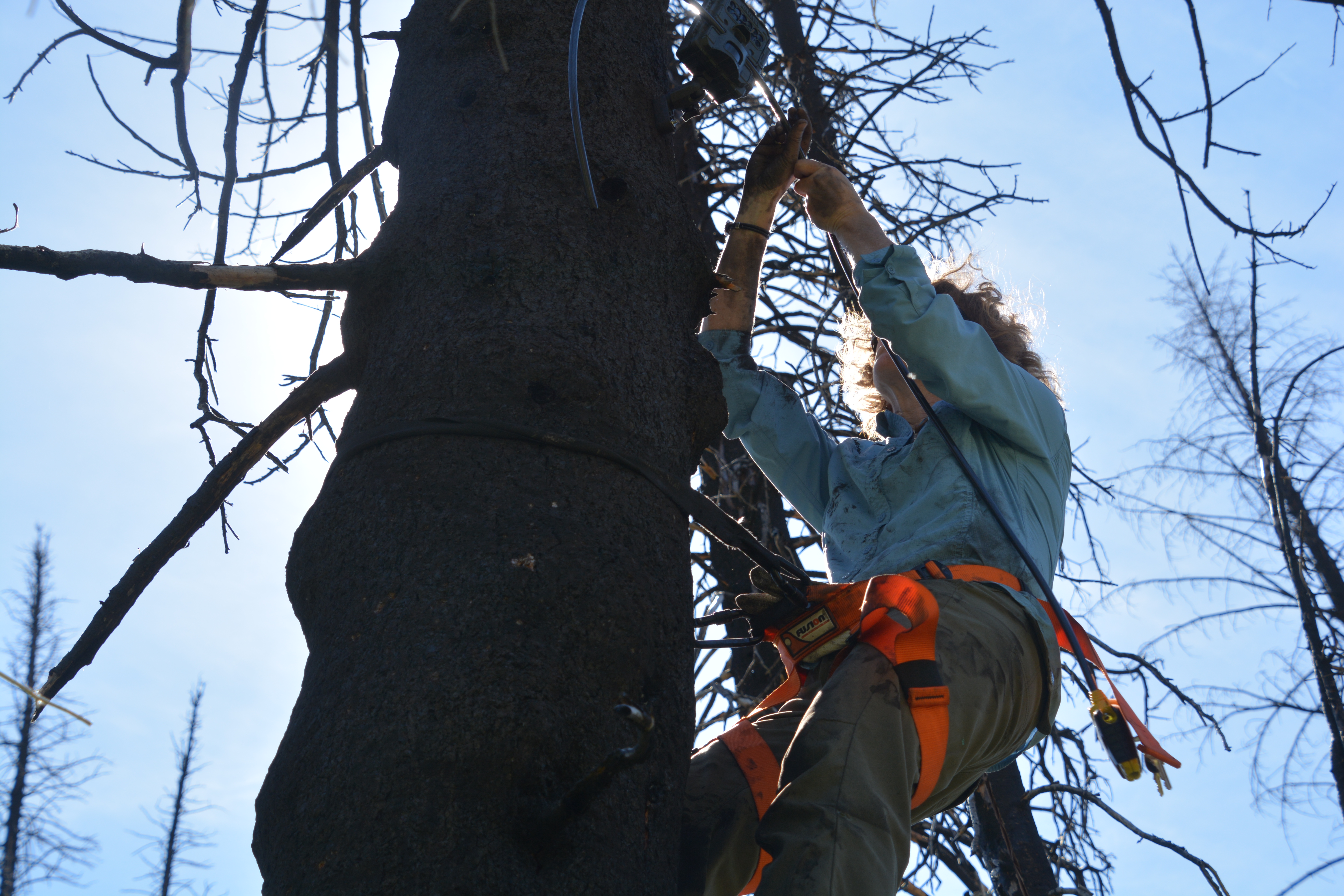 Fish and Game biologists have not estimated the statewide wolf population in Idaho since 2015. From 2006 to 2015, Fish and Game’s wolf monitoring program remained under federal oversight. During that time, the department maintained enough radio collared wolves to show there were more than 15 breeding pairs in the state and more than 150 total wolves. Those surveys were intended to show the wolf population exceeded targets needed to remove them from federal protection and oversight.

Biologists cautioned that comparing the 2015 estimate of 786 (reported in early 2016) to the current estimate would be misleading because previous estimates were based on different methods and represented winter counts when the population was closer to its lowest point of the year.

Annual wolf mortality ramps up during late summer, fall, and into winter with hunting and trapping seasons, along with management actions to remove wolves that prey on livestock. Natural mortality is also a factor.

After completion of the camera survey, there were 327 wolves known to have been killed through hunting, trapping, management actions, and other human causes. Researchers were also able to estimate that an additional 208 wolves died of natural causes based on previous research. These mortalities were not reflected in 1,541 population estimate.

How the population estimate was generated

During the spring and early summer of 2019, Idaho Fish and Game staff deployed 569 cameras specifically for estimating wolf abundance, which took about 11 million photos over the course of a few months. Of the 569 cameras, 259 of them detected wolves. 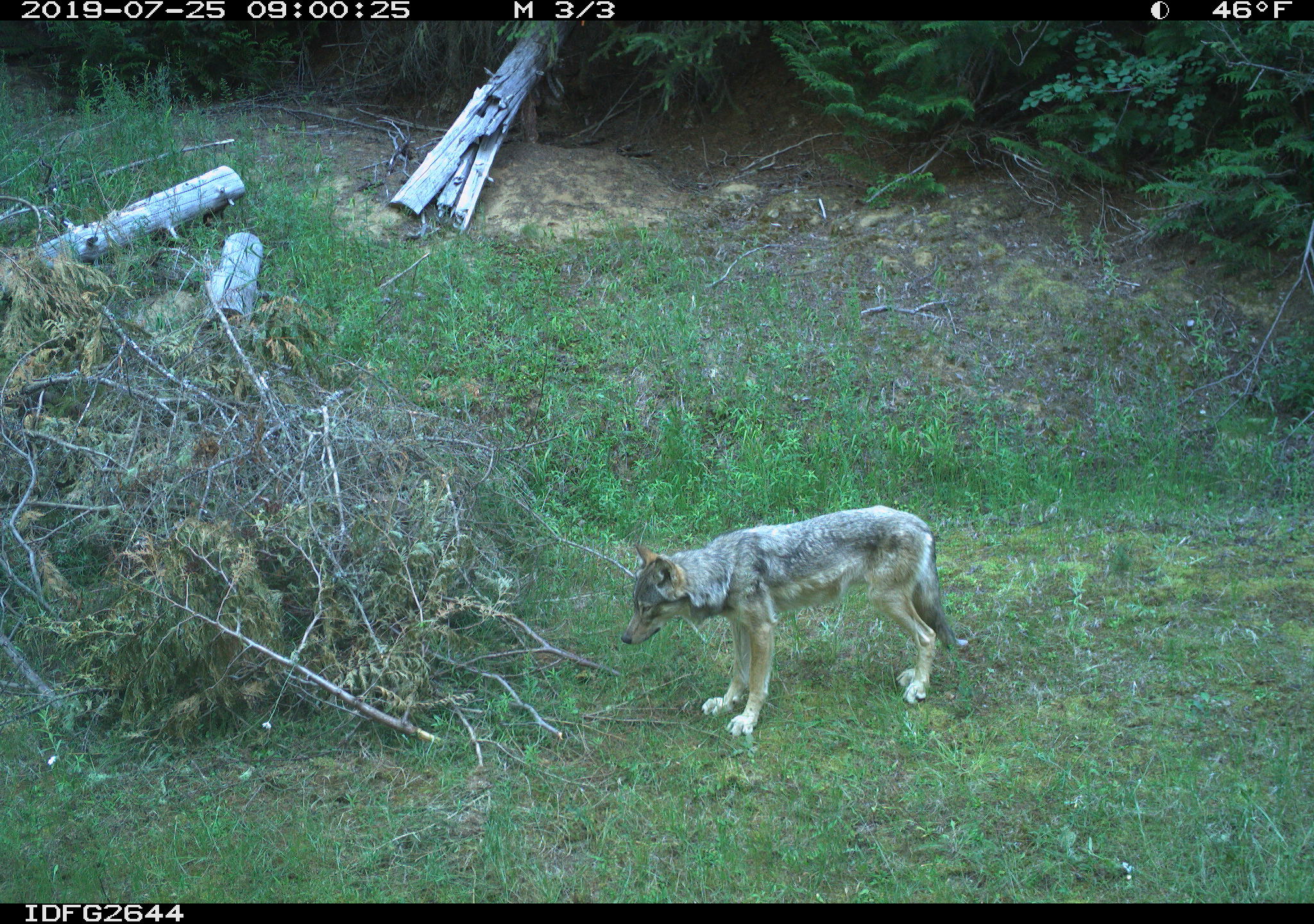 Aided by recognition software to rapidly determine photos of animals, wildlife technicians identified species of animals in the photos and biologists and university scientists applied mathematical modeling to produce the wolf population estimate.

The method of estimating wildlife populations using remote cameras is a new innovation. As time goes on, the modeling will continue to be refined as biologists use this technique to generate annual population estimates. Going forward, they will also have a better baseline for comparing populations from year to year.