After black bear breaks into homes in Crouch, F&G staff reminds residents that they can help prevent human-bear conflicts

In late August, Idaho Fish and Game staff in the Southwest Region received multiple reports about a black bear breaking into homes in Crouch, with conflicts centered around the Castle Mountain and Terrace Lakes neighborhoods.

"This bear in Crouch has actually broken into area residences seeking and obtaining food rewards, which is obviously concerning behavior," said Regional Wildlife Manager Ryan Walrath. "We are currently working to trap this animal, but want area residents to be aware that there are measures they can take to help prevent 'bad' bear behavior from escalating to this point, or from happening in the first place."

This annual race to put on as much weight as possible before going into hibernation begins in mid-summer and lasts into early fall. Not coincidentally, this time of year is when Fish and Game staff receive the most reports of human-black bear conflicts in Boise County neighborhoods and elsewhere in Idaho. In most cases, the conflicts arise from human behavior more so than bear behavior.

In more rural towns like Crouch, which are located on the urban-wildland interface and sit right in the middle of bear habitat, bears will always move through town looking for good smells and food. Unfortunately, they often find human food sources – such as garbage, pet food or bird feeders – all of which are high in calories and readily available. That’s when the problems start. 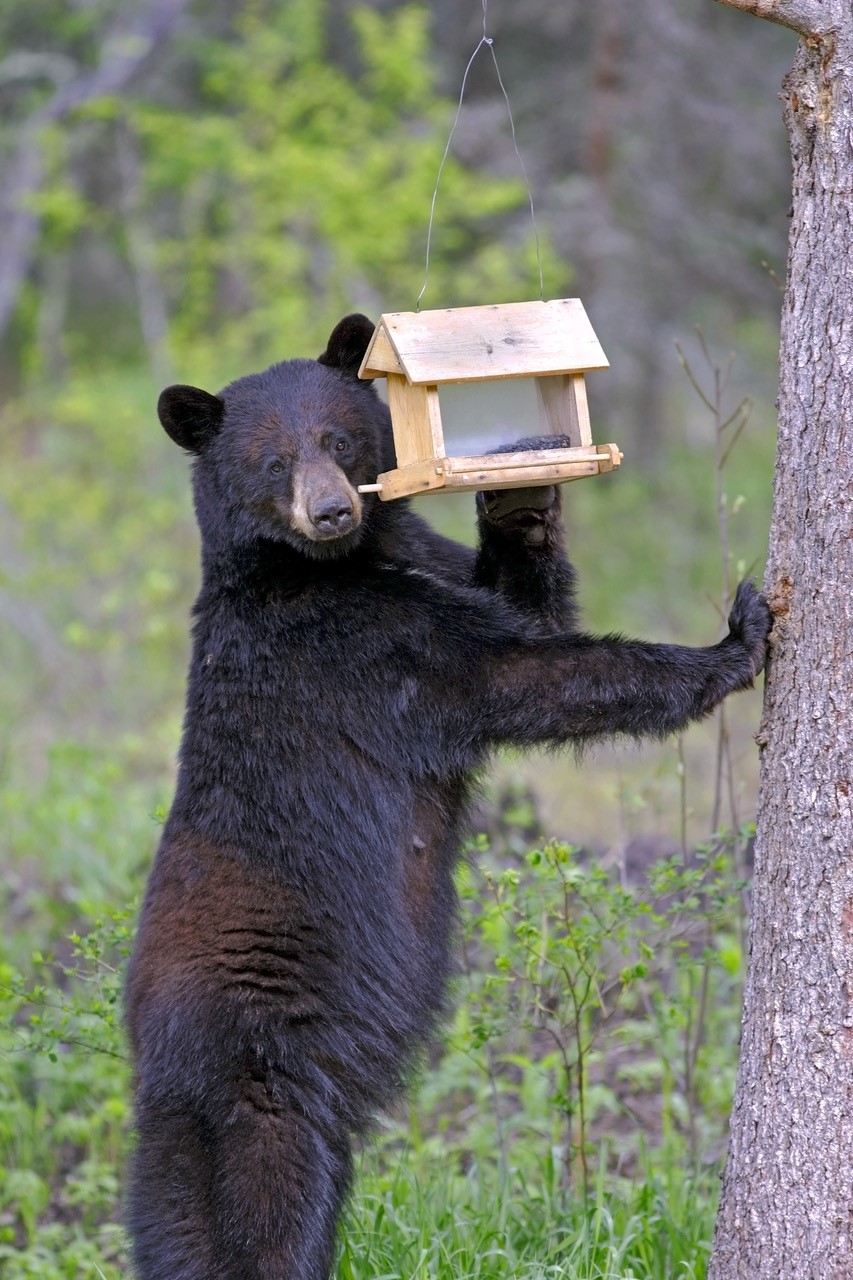 “In the vast majority of cases, it's not a bear problem – it's a people problem. Bears are being provided with an easy meal and becoming habituated to humans, and that's when we see unwanted and unsafe bear behaviors escalate,” Walrath said.

“They can grow impatient or even pushy in their search for food and may not leave when you try to scare them away, because the promise of food overcomes their fear of people,” Walrath added. “And that is a dangerous situation.”

When it becomes evident that a bear has become excessively habituated to that food source, or has lost its wariness of humans (such as the bear breaking into homes in Crouch), biologists and conservation officers often have no choice but to trap and kill the bear. In cases like these, the habituated bears cannot be moved, because research shows they will quickly travel long distances to seek out human foods in their new locations.

“We cannot responsibly move a habituated bear knowing it will likely visit the nearest campground or neighborhood and cause a potential safety hazard,” said Regional Supervisor Josh Royse. “We use the adage, ‘A fed bear is a dead bear,' because whenever a bear becomes habituated, that is almost always the only option. It's not a part of the job that any of us enjoy, but it is almost always the only appropriate course of action in the interest of public safety.” 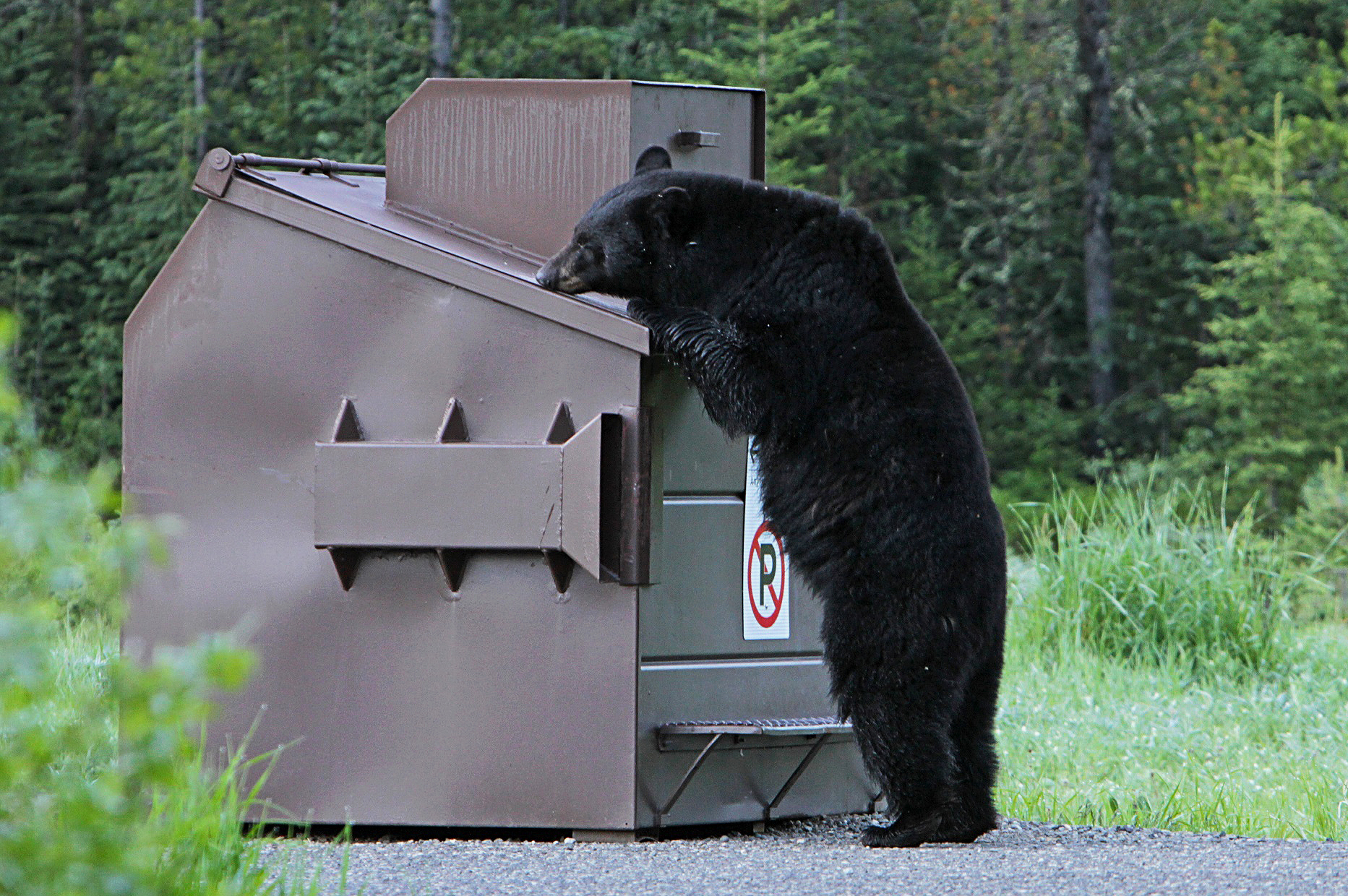 "This is why we put so much emphasis on preventing bears from getting food rewards from humans. Once the bear becomes habituated, which can happen after getting into unsecured garbage can only a handful of times, almost without fail, our only option is to euthanize the bear," Royse said. "We absolutely don’t want to see that outcome. For this reason, you continually see us implore the public to do everything they can to not contribute to the problem.”" 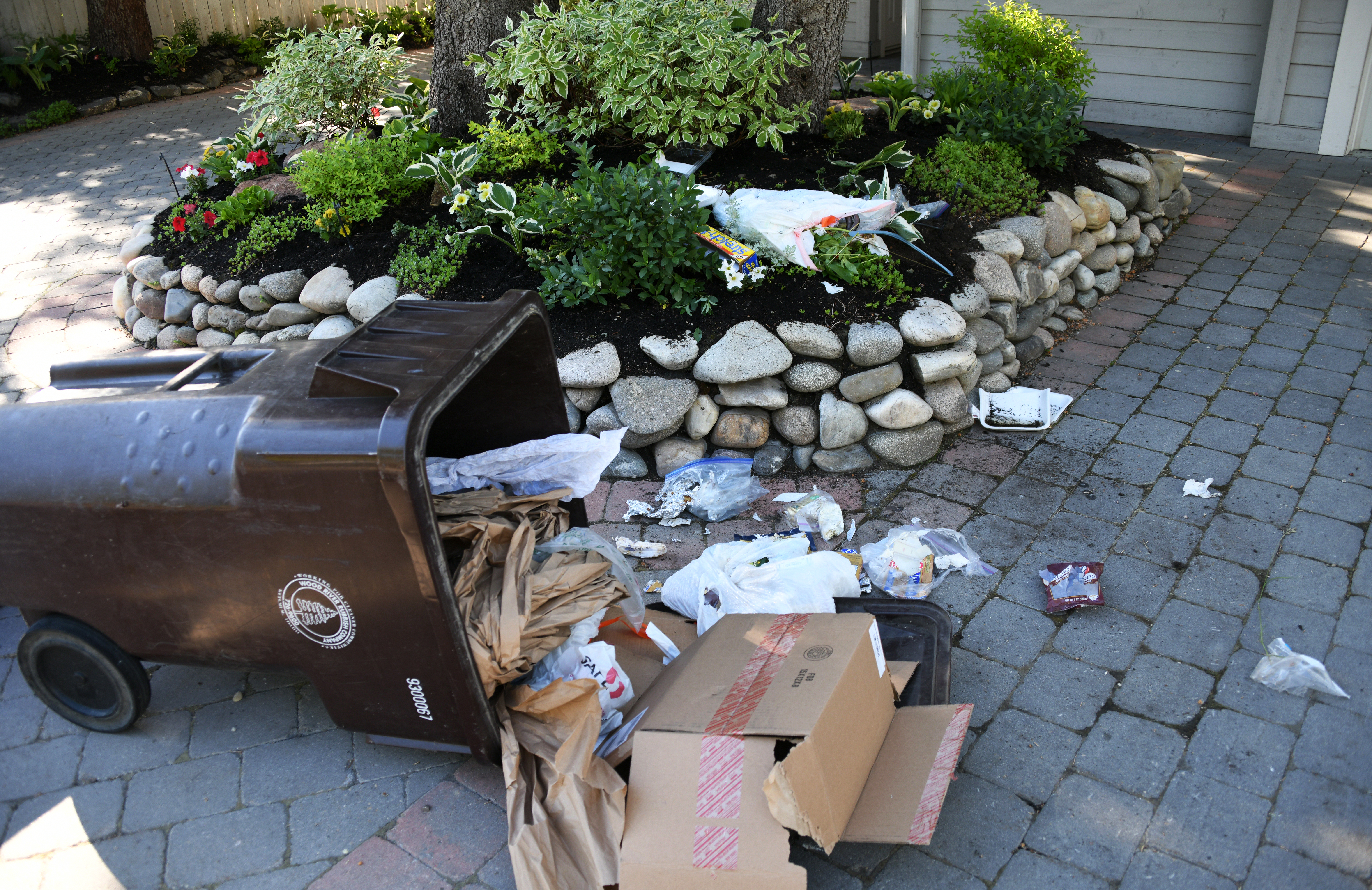