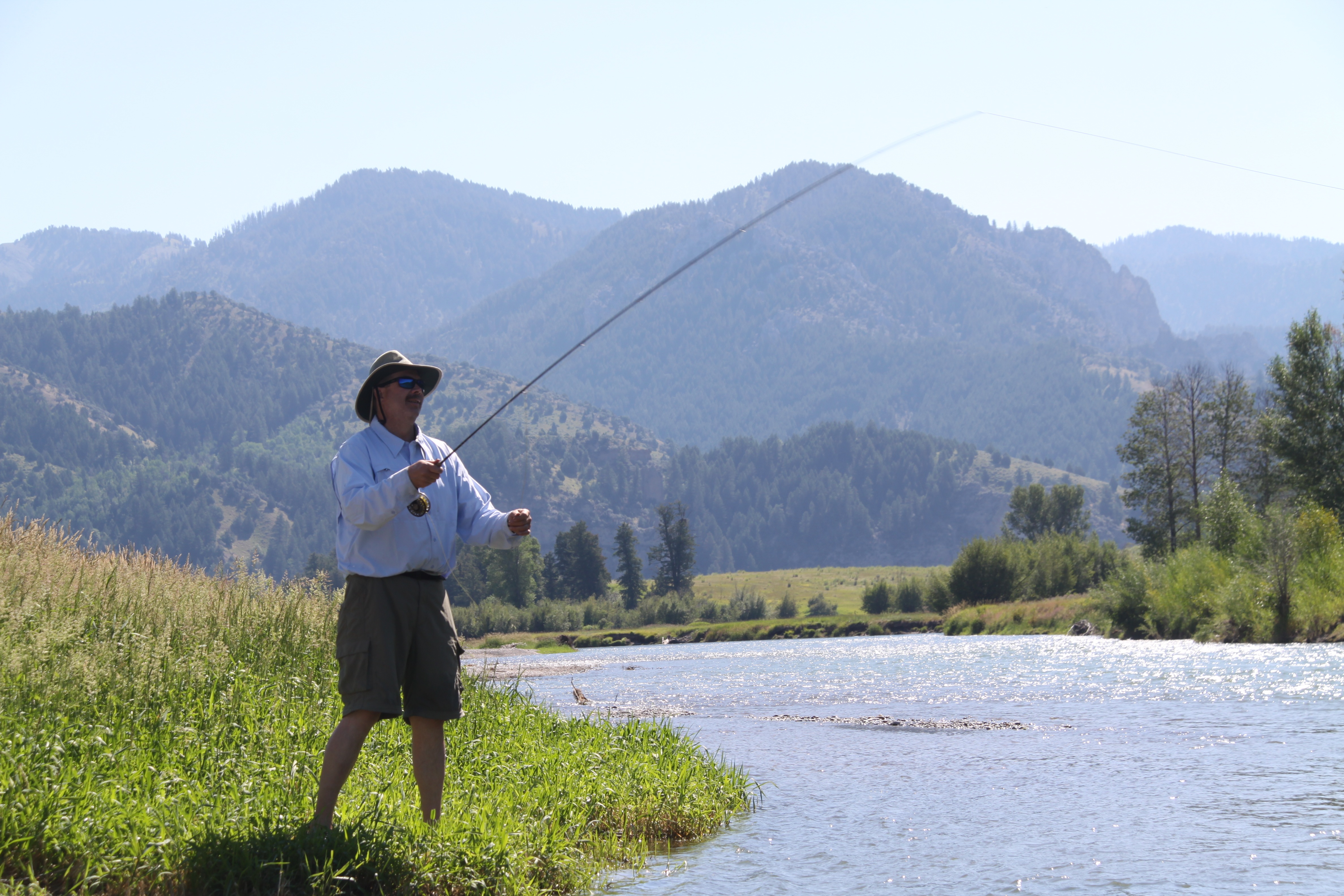 Idaho Fish and Game recently received reports of sick and dead whitefish on the South Fork of the Snake River, and biologists surveyed the river to gauge the extent of the kill, and which fish are involved.

Biologists suspect it’s an outbreak of proliferative kidney disease, or PKD, which is the same pathogen responsible for a fish kill last month in the Yellowstone River. Biologists won’t know for one to two weeks whether the South Fork fish kill is due to the same disease, but a similar fish kill of mostly whitefish was observed there in 2012 and was attributed to PKD.

While the outbreak may kill thousands of whitefish, it’s unlikely to affect the river’s overall fish population. 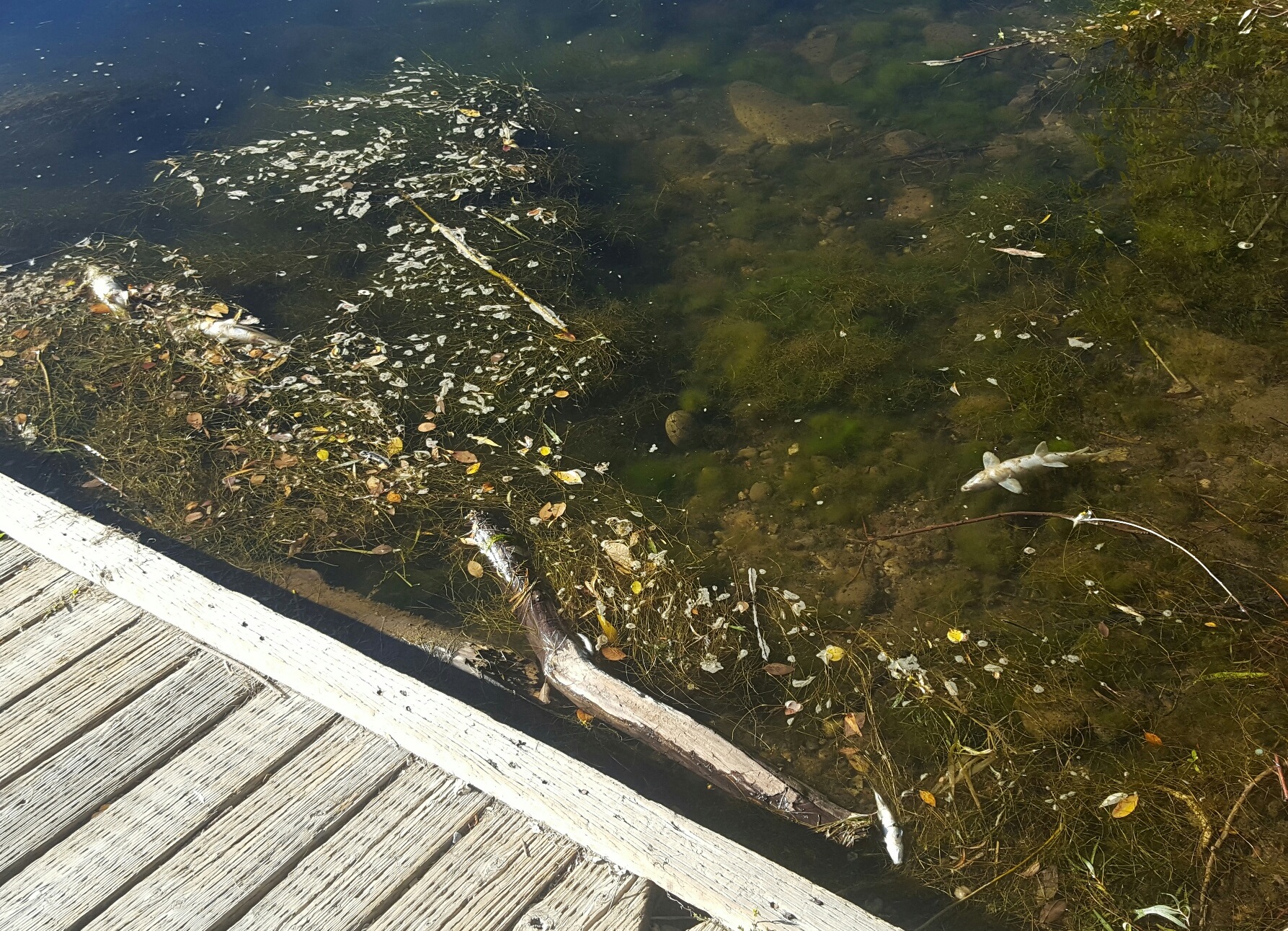 Regional Fisheries Biologist Brett High boated the river from Palisades Dam to Byington and confirmed thousands of dead whitefish were visible in eddies and along the banks. Most of the dead fish were observed in the upper river, with relatively few seen below Burns Creek.

High also used electrofishing to take a look at the overall fish populations, and to collect samples of sick fish so pathologists can identify the cause.

“We confirmed that healthy whitefish and trout are still very abundant, and only a small percentage of fish showed signs of disease,” he said.

Regional Fisheries Manager Dan Garren suspects that this latest incident will turn out to be PKD.

“We know this disease organism has been in Idaho for over 30 years, and we’ve seen similar outbreaks in the South Fork and other waters in recent years,” he said. “Because we monitor these fisheries so intensively, we can say with confidence that trout and Whitefish populations have continued to do very well even after we confirmed that PKD was present.”

Fish and Game reminds anglers and boaters to do their part to prevent the spread of fish diseases and other aquatic invasive species.

“We don’t know with certainty how these organisms get transmitted from one body of water to another,” says Garren. “But fishermen and boaters can reduce the risks by carefully cleaning and drying their gear between trips.”