Awww, aren't they cute? These baby sturgeon are bound for the Snake River

It's okay to admit it, these tadpole-size fish are pretty darn cute, and kind of like tadpoles that turn into frogs, these babies will turn into Idaho's own Snake River monster: sturgeon. 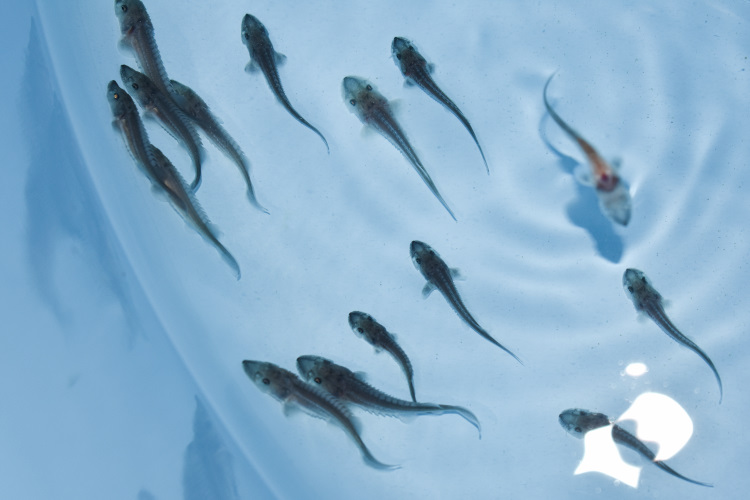 Obviously, they're already sturgeon, but they will hopefully grow into a fish that's taller than the average Idahoan. These 1-inch fish could be 6 to 8-foot monsters 30 years from now. Sturgeon live incredibly long lives, and they may take 15 to 25 years to grow to 6 feet. They're special fish in Idaho, and while anglers can fish for sturgeon, it's strictly catch-and-release fishing only.

The photo shows white sturgeon from the Niagara Springs Hatchery that were 34 days old when the photo was taken. The hatchery is owned by Idaho Power and operated by Idaho Fish and Game.

These sturgeon are part of an ongoing conservation aquaculture program that's trying to boost sturgeon populations in the Snake River using eggs collected from wild-spawning fish in the river. The project is a collaborative partnership that includes Fish and Game, Idaho Power, Niagara Springs Hatchery and the College of Southern Idaho hatchery in Twin Falls.

Idaho Power has spent a huge amount of time and effort learning how to collect drifting eggs and larvae from the Snake River to make this program a success. These fish were collected in the Snake River near Bliss using specialized nets that capture eggs and larvae drifting downstream from natural spawning areas, but are unlikely to survive if left in the river.

Collecting eggs directly from fish naturally spawning in the Snake River preserves all the genetic diversity of wild populations and eliminates the need to collect adults from the wild and spawn them in captivity. Once collected, the tiny eggs are taken to College of Southern Idaho and Niagara Springs hatcheries, where the eggs are carefully incubated and raised. 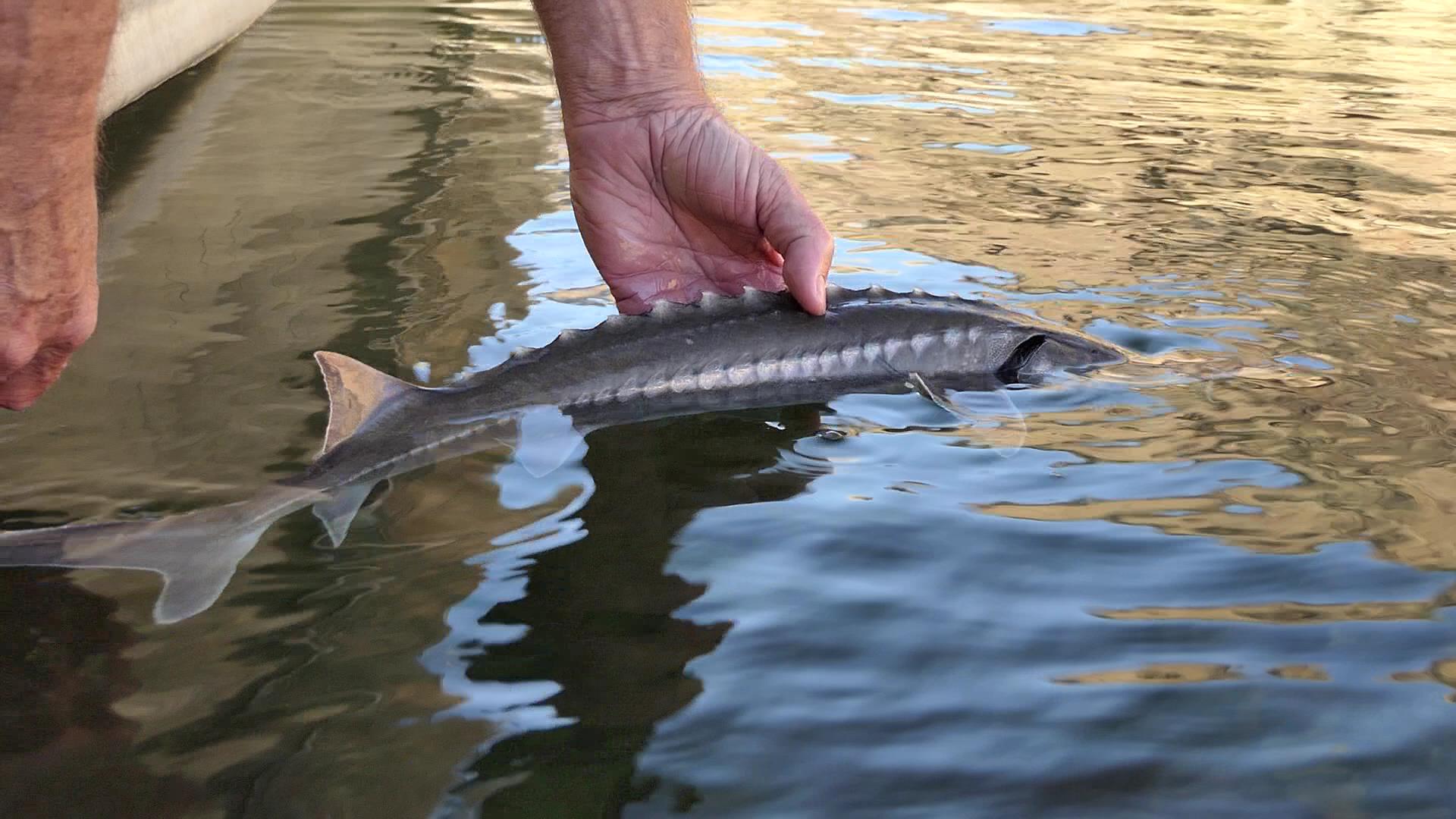 After about a year in the hatchery, the juvenile sturgeon reach about 12 inches before being returned to the river. Biologists from Idaho Power and Fish and Game stock them back into the Snake River at many locations between Twin Falls and Brownlee Reservoir in Hells Canyon.

Man-made changes to the Snake River mean most sections of the river no longer have the habitat to support successful sturgeon spawning, so fish raised by this program help support sturgeon sport fishing.