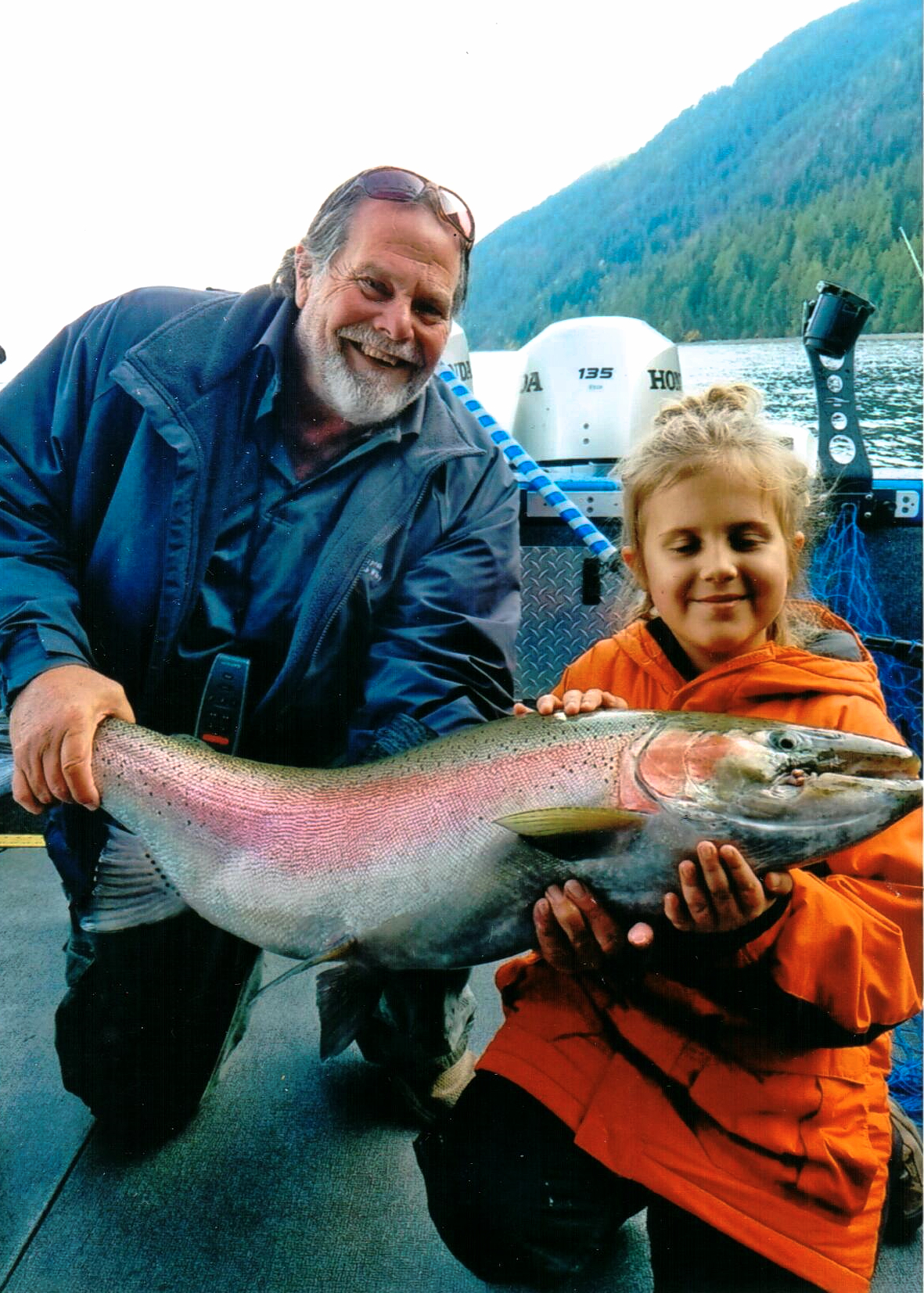 Gerrard rainbow trout in Idaho are unique to the Clark Fork River drainage, and have long been handled as a separate trout record species because of their notorious trophy sizes. You can learn more about the catch-and-release record program and how to apply on our State Record Fish page.