Why Fish and Game radio collars deer and elk during winter 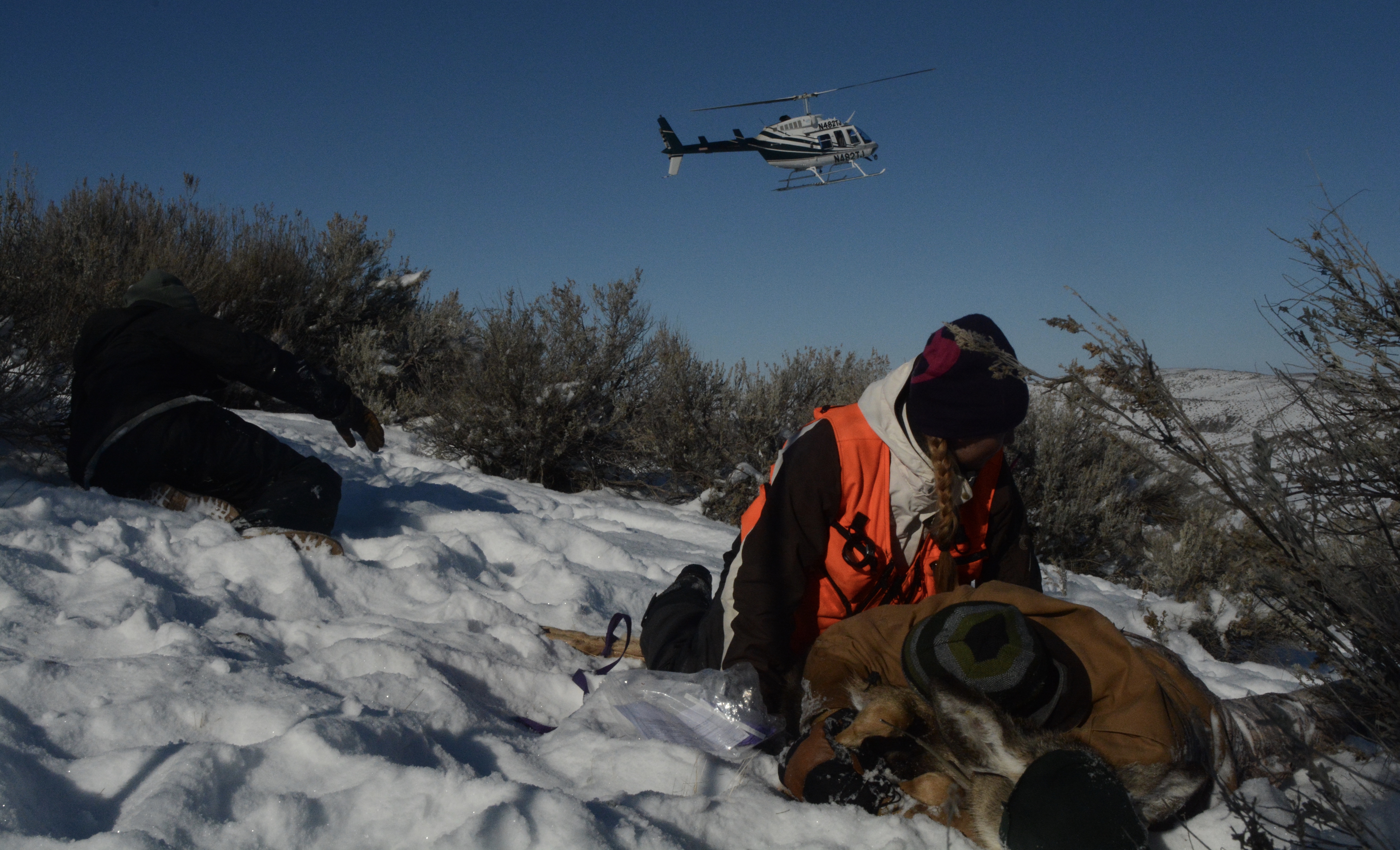 Idaho Fish and Game gets frequent questions from people wondering why the agency conducts winter helicopter roundups of deer and elk as part of its radio-collaring efforts, while at the same time advising the public to steer clear of herds to reduce disturbance.

It’s a fair question, especially this winter when big game animals are stressed by high snow depths and cold temperatures.

It basically comes down to this: Idaho Fish and Game must have the data supplied by the radio collars in order to set hunting seasons that occur later in the year because the data helps determine how many animals died during winter.

If the winter mortality is high, which could occur this year, hunting seasons may be adjusted to reduce the impact on populations in the fall. The data also has longer-term benefits that improve deer and elk management in Idaho.

That being said, Fish and Game recognizes that herding deer and elk with a helicopter seems to contradict its message to the public about the importance of leaving wildlife alone during winter.

That is why biologists move quickly and timely. It typically takes a total of 20-30 minutes to herd, catch, and release an animal fitted with a collar. Radio collaring projects occur in late December through mid-January when it is still early in winter and the animals aren’t yet feeling accumulated effects that take hold in February and March.

Before any animal capture is implemented, biologists assess all factors, including risk to wildlife and people, and if and why the information gathered is pertinent and important enough to warrant capturing and handling wildlife.  When wildlife is captured, we use the less stressful method, and we modify captures to accommodate environmental conditions.

Radio collaring causes some stress, but the stress only occurs once during the winter and is over quickly. It has less long-term impact on the animal compared to daily encounters with people and pets.

Winter is a wonderful time of the year to view wildlife.  Please remember to do it from a distance.