A new state record for common carp was set when an angler caught a 30-pound, 4-ounce fish when using hook and line on the Snake River above Upper Salmon Dam.

A new rod and reel state record common carp was landed on December 20 on the Snake River just above Upper Salmon Dam. Angler Alex Veenstra from Hansen landed a 30-pound, 4-ounce, 36-inch “mirror” carp while using a crankbait. The fish bested the previous record by 10 pounds, which was caught in September 2020 in Swan Falls Reservoir. 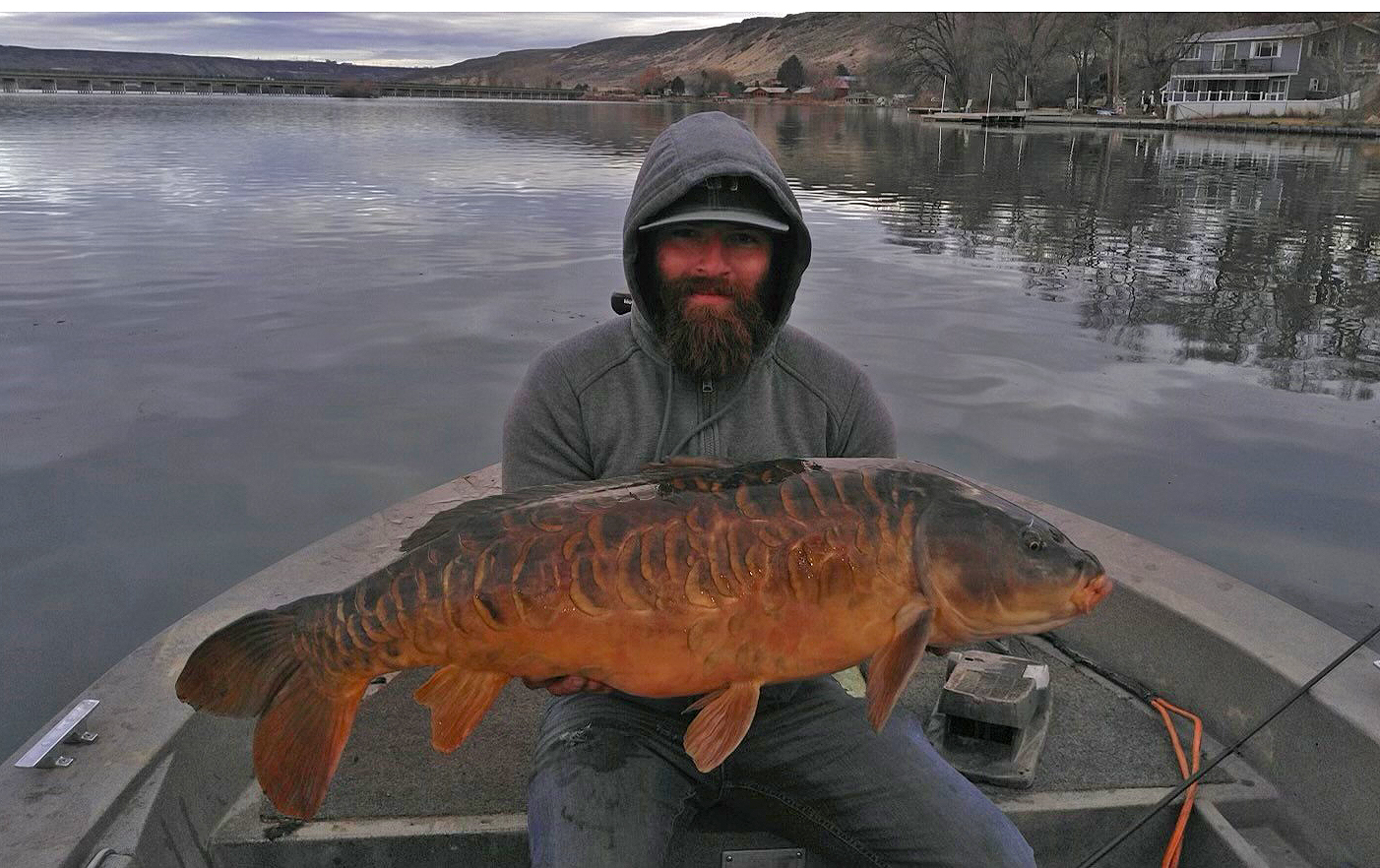 Mirror carp are a variant of the common carp, but have been found in greater numbers above Shoshone Falls. The carp got its name from the large scales, which are said to resemble mirrors. Mirror carp are common in Europe where they have been known to grow in excess of 60 pounds. 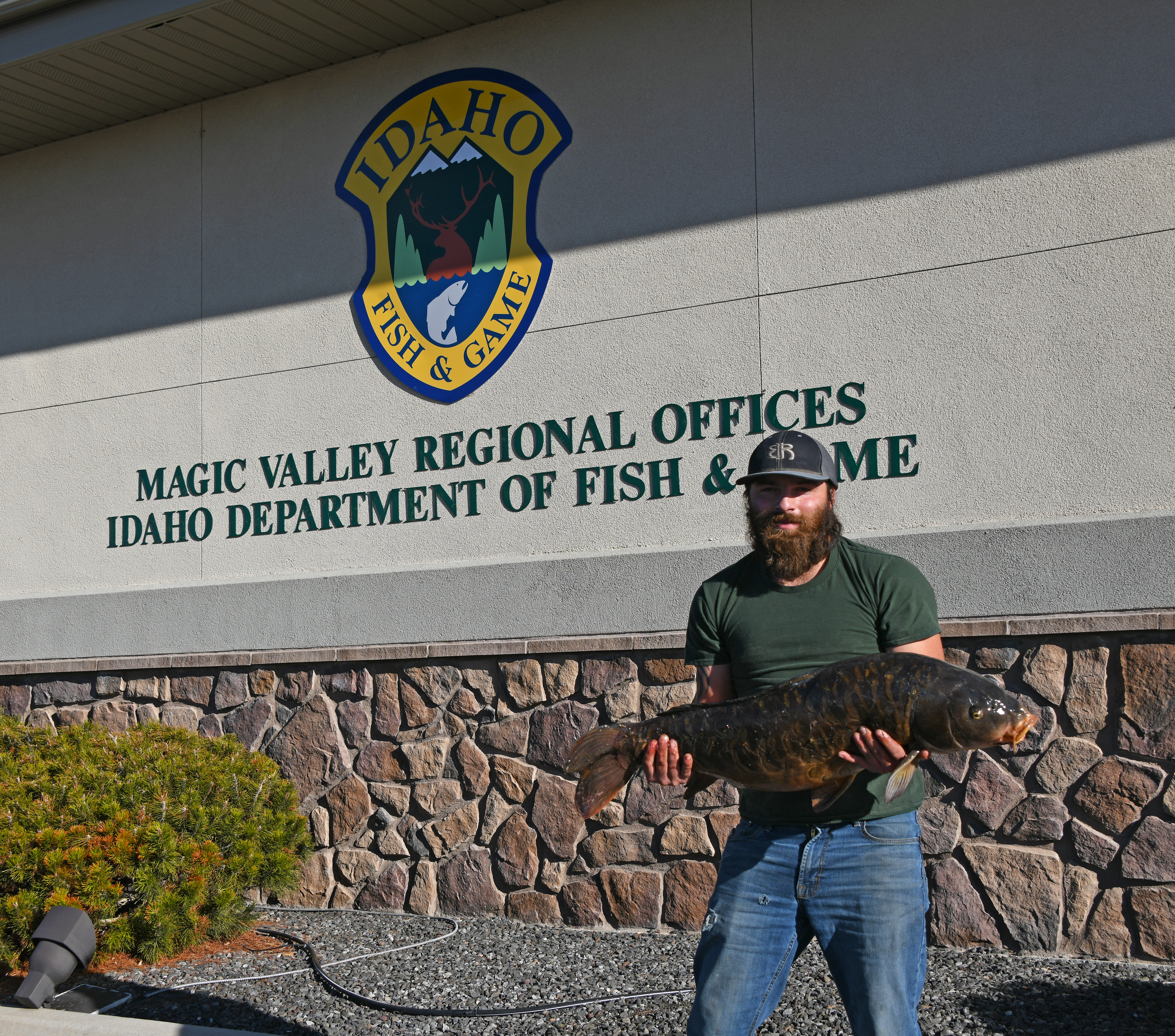 The new state record for common carp caught by hook and line weighs in at 30-pounds, 4-ounces and 36-inches long.

Carp are an introduced species in Idaho.