Mild weather can benefit some upland birds, but hot dry summers also make it hard for chicks to survive

Upland bird hunters will likely see average to below-average numbers of upland game birds this fall in most parts of the state with the mild winter benefiting many species, but the hot, dry summer likely hurting survival of young birds that can boost populations when conditions are better. 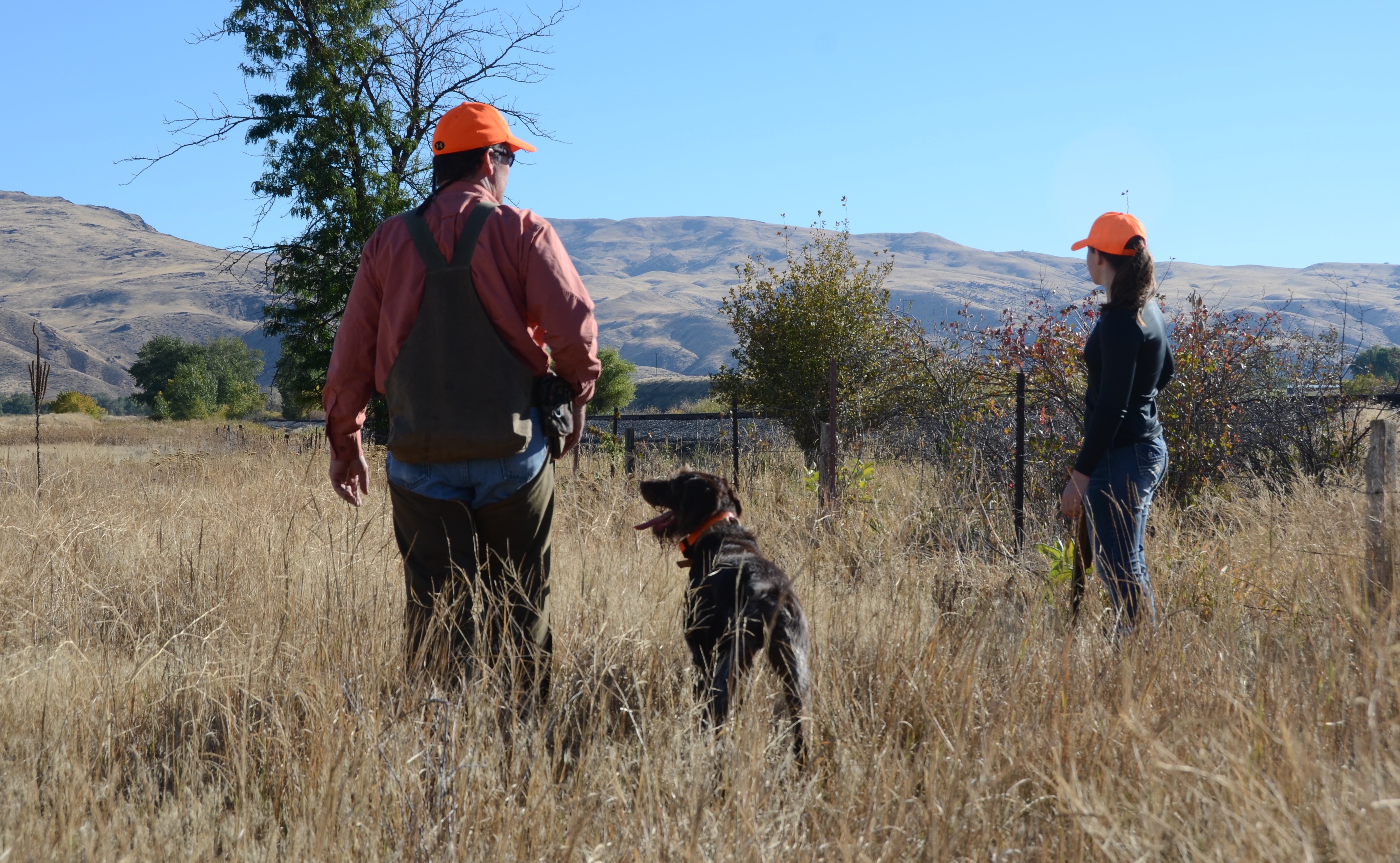 Upland bird seasons open late August through mid October, depending on the species. You can see what seasons are open and upcoming in the 2021 Upland Game, Turkey and Furbearer Seasons and Rules.

Hunters should also be aware there are several significant changes for the 2021 hunting season that may not be reflected in printed brochures, so they should double check online before they start hunting.

Here are some of the changes hunters should be aware of for 2021. 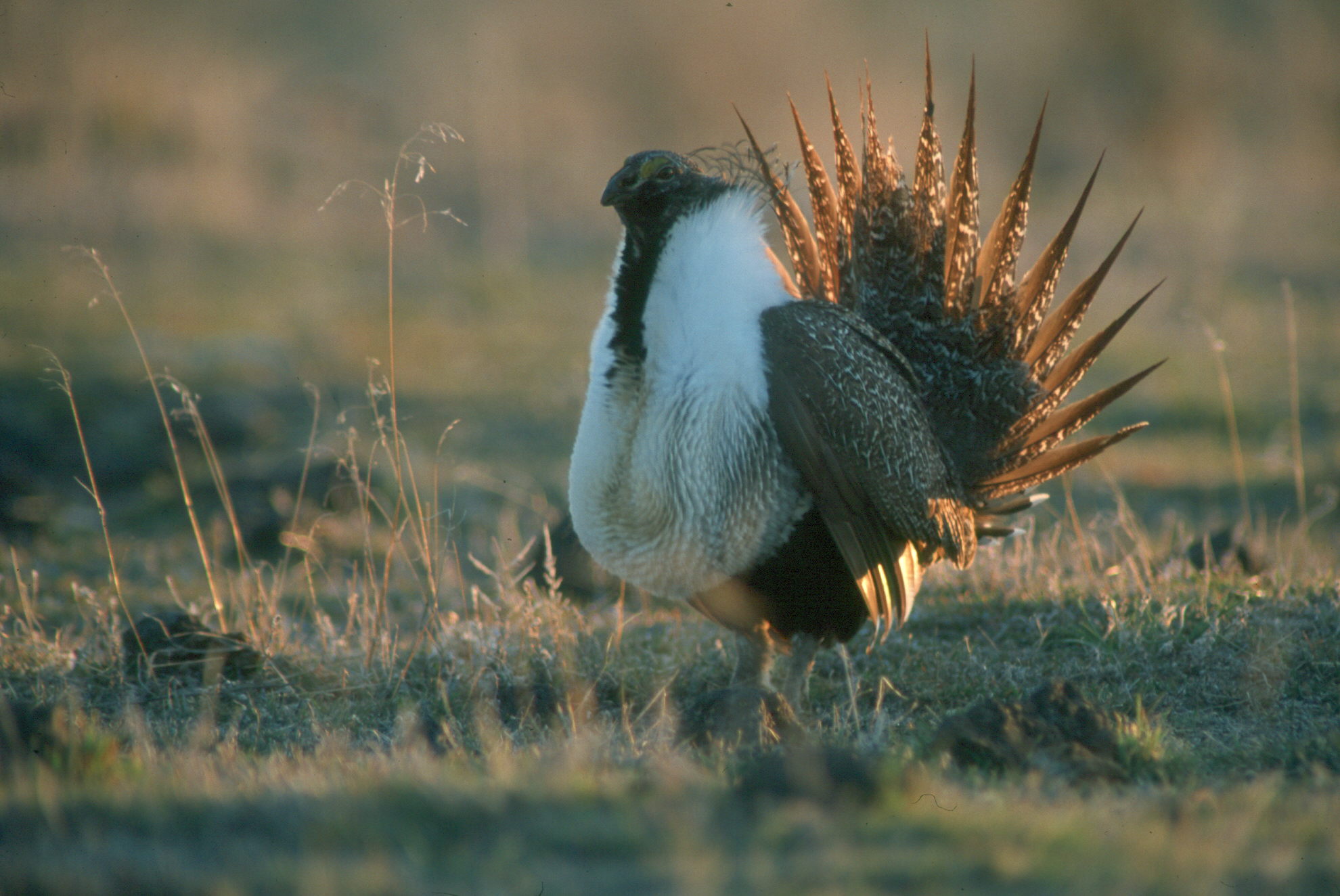 To see what sage-grouse tags remain available go to the online license and tags sales webpage.  You must log on to see what's available, or you can check with a vendor or call a Fish and Game Regional Office. 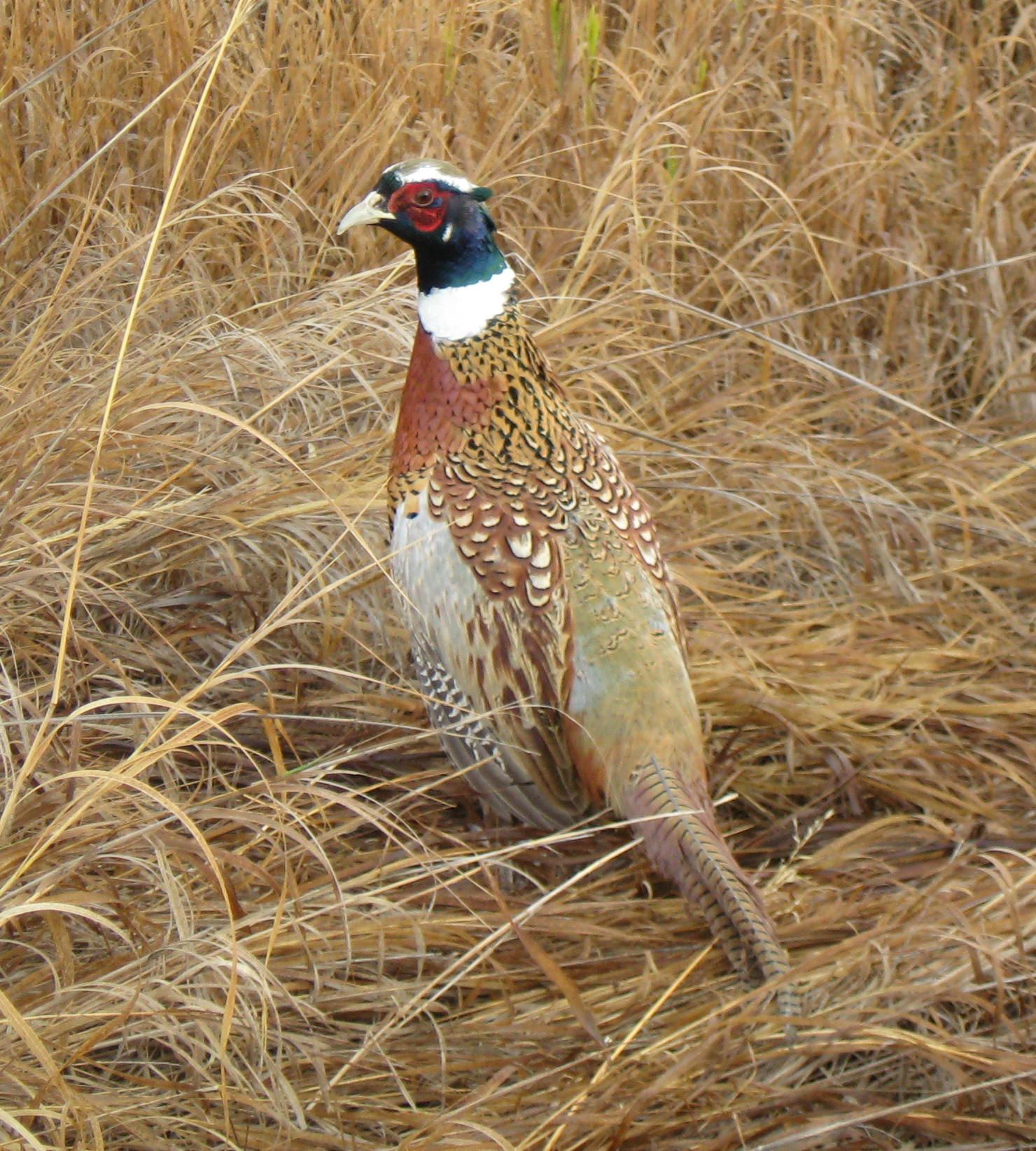 Pheasant hunters will have two new places where Fish and Game stocks pheasants for hunters, one in the Southeast Region and another in the Salmon Region.

The addition means there will be 24 pheasant stocking sites throughout the state when the season opens, and Fish and Game plans to release over 37,000 pheasants for hunters in 2021.

Hunters age 18 or older must have a valid Upland Game Bird Permit to hunt all properties where Fish and Game stocks pheasants.

“Pheasants are the most popular game bird species for upland game hunters in the state,” said Jeff Knetter, Upland Game and Migratory Game Bird Coordinator. “Hunters and supporters of pheasant hunting asked us to expand the pheasant stocking program to include additional properties, and we are doing that."

Nonresident pheasant hunters will have a five-day delayed season opener for general 2021 pheasant seasons. Delayed opener will not apply to youth pheasant season because of expected lower youth participation and to allow resident adults to hunt with nonresident youth, such as grandchildren. Youth seasons for all zones will be Oct. 2 to Oct. 8.

Because of Idaho's mixed terrain, elevations, weather and habitat, upland game bird hunting will vary across different regions, and here's a summary provided by wildlife managers across Fish and Game's seven regions.

Spring conditions during nesting were abnormally dry, which may have increased nesting and hatchling success in some areas. Through spring and summer, the Panhandle experienced some of the warmest temperatures and driest conditions on record. These unprecedented drought conditions may have had a negative impact on forage and resource production, potentially stressing young birds. Pheasants, gray partridge and quail are restricted to the southern portion of the region. Due to the dry conditions, hunters may find birds around water sources.

Twelve different 20-mile upland game brood routes are surveyed annually from mid to late August across the Clearwater Region to index game bird population trends and productivity. These data provide an index of relative abundance and are used to monitor annual changes and long-term trends in regional populations. However, due to low detection rates, however, these data are imprecise and should be interpreted cautiously. Overall, population trends were down from last year’s relatively high counts, with mixed population trends compared to the 10-year average.

The 2020-21 winter was mild with above average temperatures and very low precipitation levels across the Clearwater Region. Due to the warmer-than-normal temperatures, what little precipitation there was may have come as rain, especially in some portions of the region. The impacts of these conditions on upland game bird survival are largely unknown, although no abnormally high mortality rates were detected, nor would they be expected given these types of conditions.

During the spring 2021 nesting and early brood-rearing period, weather conditions were slightly warmer and much drier than average with record high temperatures continuing into the summer. The drought conditions experienced in the region may result in less ground cover and fewer insects, which are important for chick survival.

Pheasant numbers along established brood routes are down. However, larger flocks have been observed around the Treasure Valley where there is good over winter habitat. Forest grouse should be good to excellent this year. Overall, upland hunting should be fair-to-good with scattered pockets of abundant birds.

The mix of both good and bad conditions for upland game birds over the past two years makes it difficult to predict numbers this fall; however, in general, it is expected that game bird numbers will be similar to 2020 and below the 10-year average.

Drought conditions last summer, coupled with mild winter conditions resulted in reduced nesting cover and compromised forb production this year. Dry spring conditions are favorable for brood survival; however, the exceptional drought experienced this summer negatively affected forb and insect production, both of which are important for brood rearing.

The extent to which the drought may have impacted upland game populations is currently unknown. Fish and Game personnel are reporting average-to-good numbers of quail, chukar and gray partridge in some localized areas compared to recent years. Pheasants continue to be below the 10-year average; however, brood route surveys are optimistic for brood survival.

No surveys are conducted for forest grouse. These species were likely somewhat buffered from the drought because of their higher-elevation habitats where forbs and insects tend to persist longer. Numbers this fall will likely be near average. It is possible drought conditions have concentrated birds, leading to the perception of increased abundance.

Hunters are encouraged to contact the Magic Valley Regional Office at 208-324-4359 if they would like to learn more about upland game bird status and trends.

Spring conditions, during nesting, and subsequent summer conditions were extremely dry. Although mild spring conditions may have contributed to increased nesting success, limited forage and cover later in the summer may have limited chick survival. Observations have been mixed. During the early fall, hunters might expect upland birds to be more concentrated near available water sources.

Winter conditions were fairly mild for the Upper Snake Region during winter 2020-21. Snowpack was near the long-term average for the eastern portion of the region; the western portion region had below-average snowpack. Most of the region experienced a very dry spring, with drought conditions persisting through summer.

The 2020-21 winter was relatively mild. Spring conditions were the driest on record and should have resulted in good nest success. However, it is unknown at this time how severe drought conditions have affected chick survival for the region. With a couple mild winters and springs in a row, we forecast an upward trend in game bird populations.