Reflecting back on 2020- A year in review: Clearwater wildlife highlights

Clearwater region wildlife staff have been busy in the field this year monitoring wildlife populations.

The Clearwater Region placed 150 unbaited remote cameras to help monitor wolf populations and distribution. These remote cameras are placed in early summer and picked up in early fall. This effort is in conjunction with a statewide wolf monitoring program. 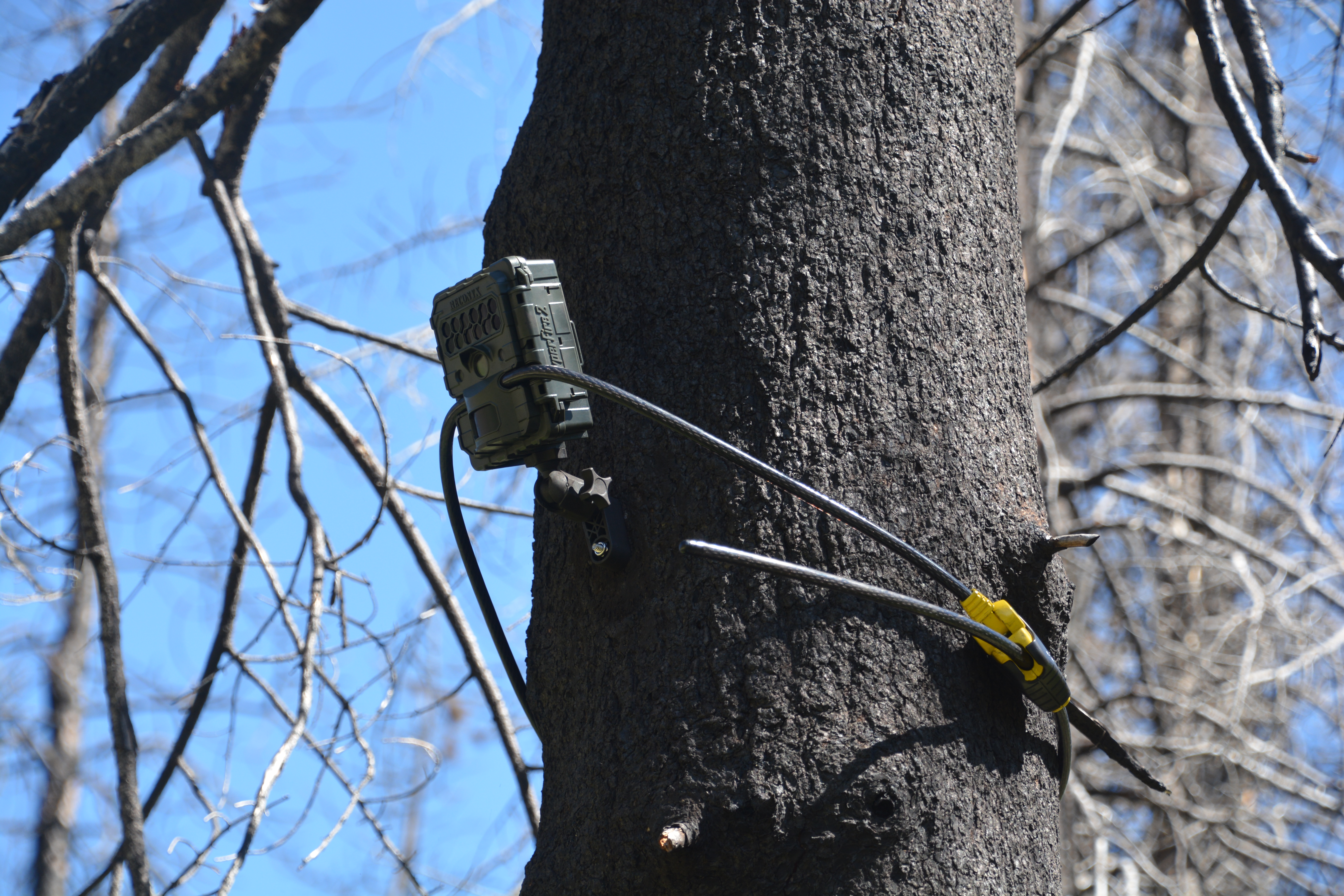 We captured and radio collared 15 bighorn sheep on the lower Salmon River as an expansion of the test and cull program. This has cleaned up the sheep herd in Unit 11 and is being expanded in Unit 14,19, and 20. Additionally, we conduct a Mark-Resight estimate of bighorn sheep in Unit 11. Result of that effort are still pending analysis. 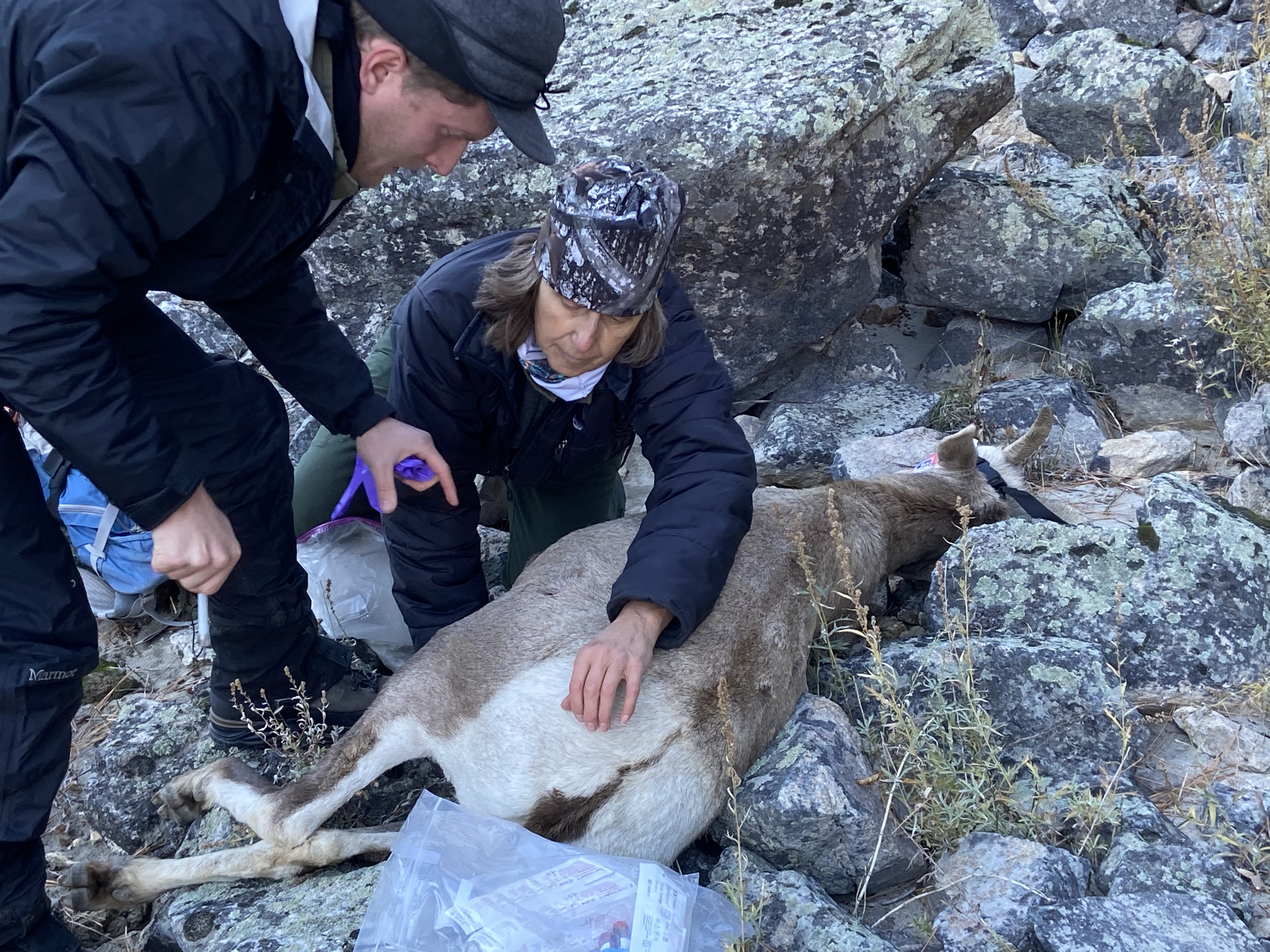 In the world of depredations, we expect to pay 13 claims of damages caused by deer and elk in peas, wheat, garbanzo beans, lentils, alfalfa/hay. We received one claim for damages on beehives from black bear. We issued 11 kill permits for big game and beaver on private property. 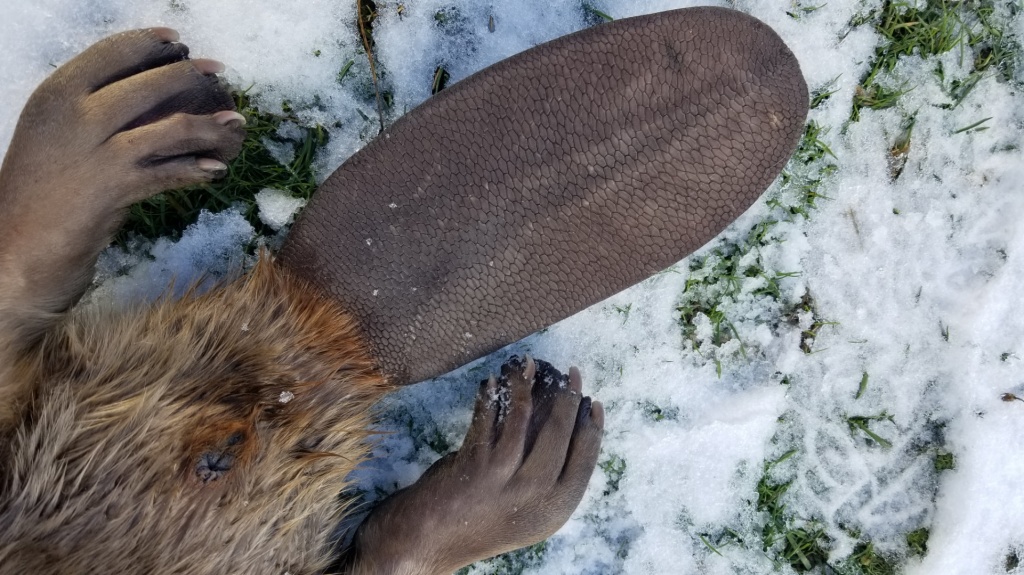 We had 5 depredation hunts this year on deer and we are using drone imagery in damaged fields to more accurately estimate wildlife caused damages.