Reflecting back on 2020: A year in review- Clearwater hatchery highlights

In March and April of 2020, Clearwater hatchery staff hauled over 3.5 million Chinook smolts to Red River, Powell, Selway, North Fork Clearwater and Clear Creek release sites. Nearly 650,000 steelhead smolts were released at Meadow Creek, Red House & Newsome Creek. Smolts were released at these locations to be sent on their way to the ocean. Chinook were fed a total of 203,321 lbs of food during their time at the hatchery and steelhead were fed 101,192 lbs of food! 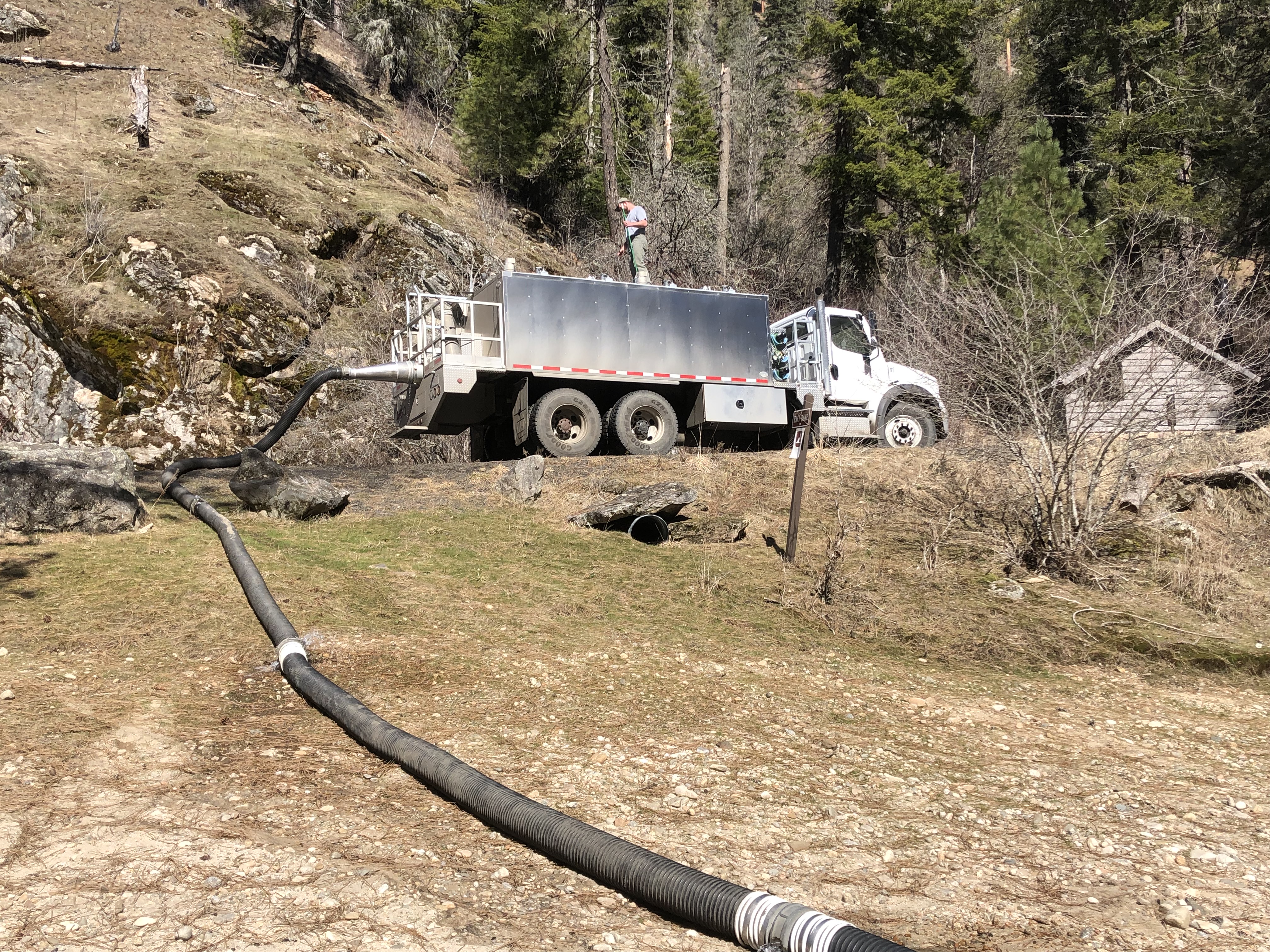 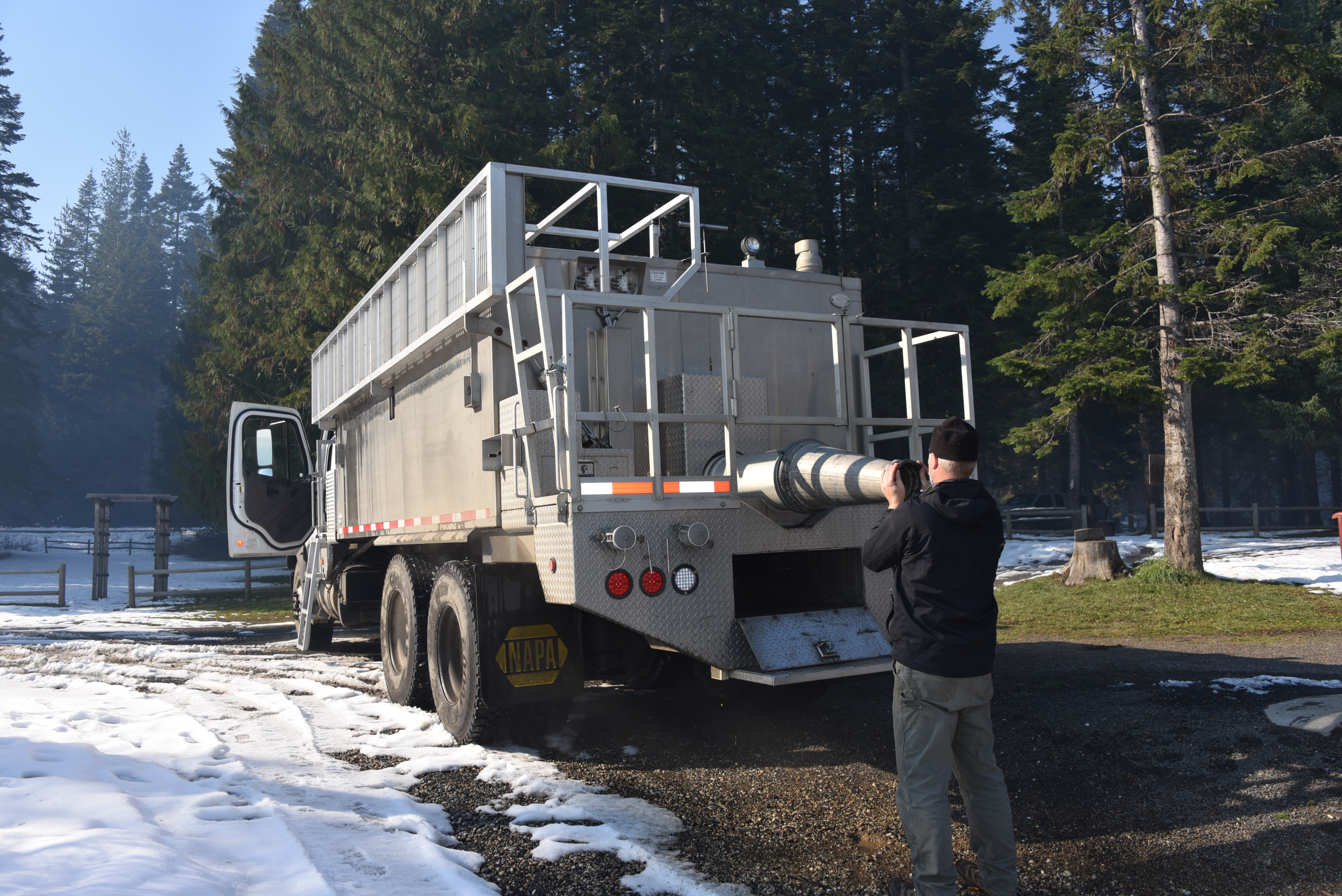 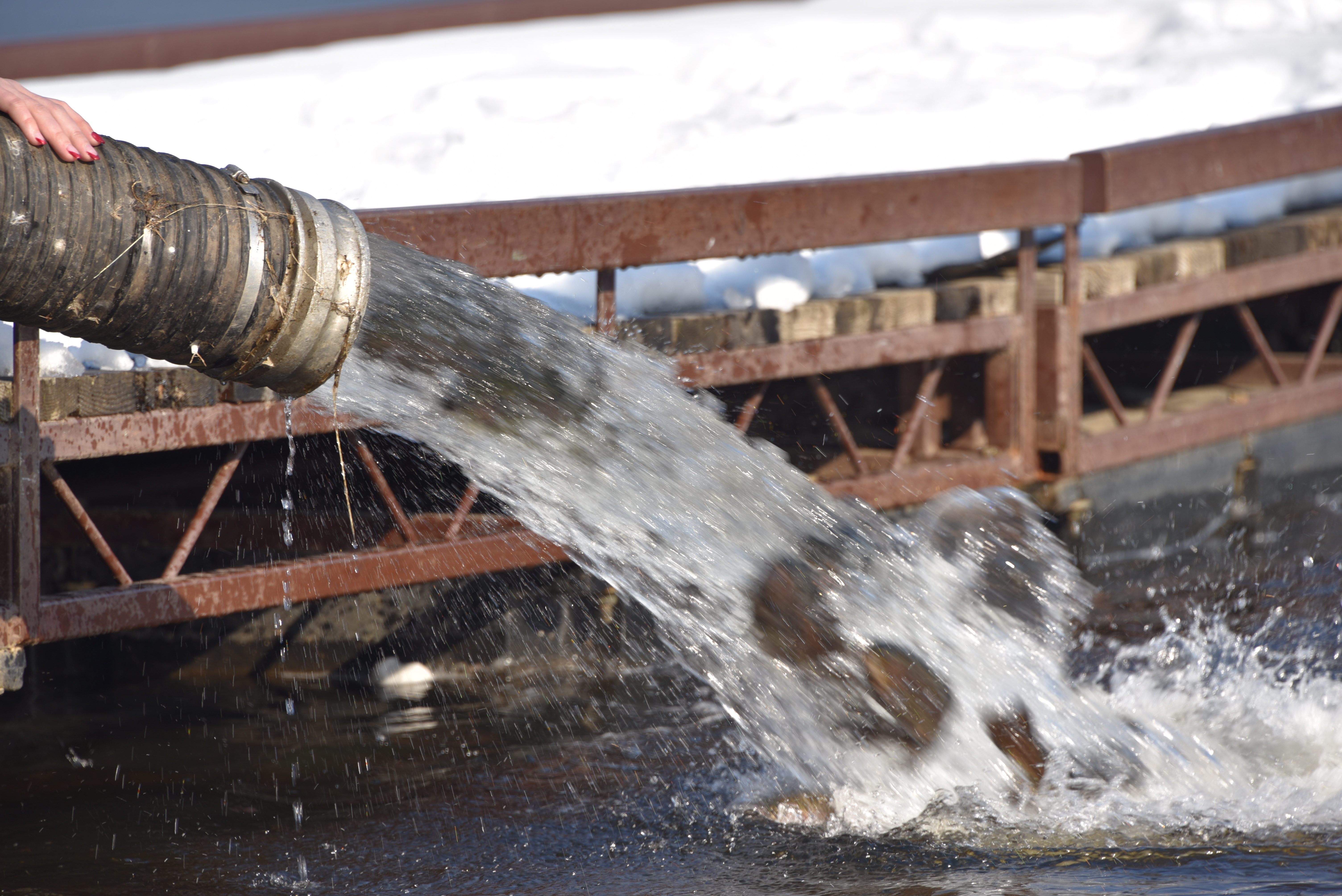