Reflecting back on 2020: A year in review- Access YES & Pheasant release program

Clearwater region Access YES program, provided a total of 11,529 acres of public-private hunting access in 2020. The new access acreage added for 2020 was close to 1,200 acres in the Genesee and Cottonwood Creek areas. 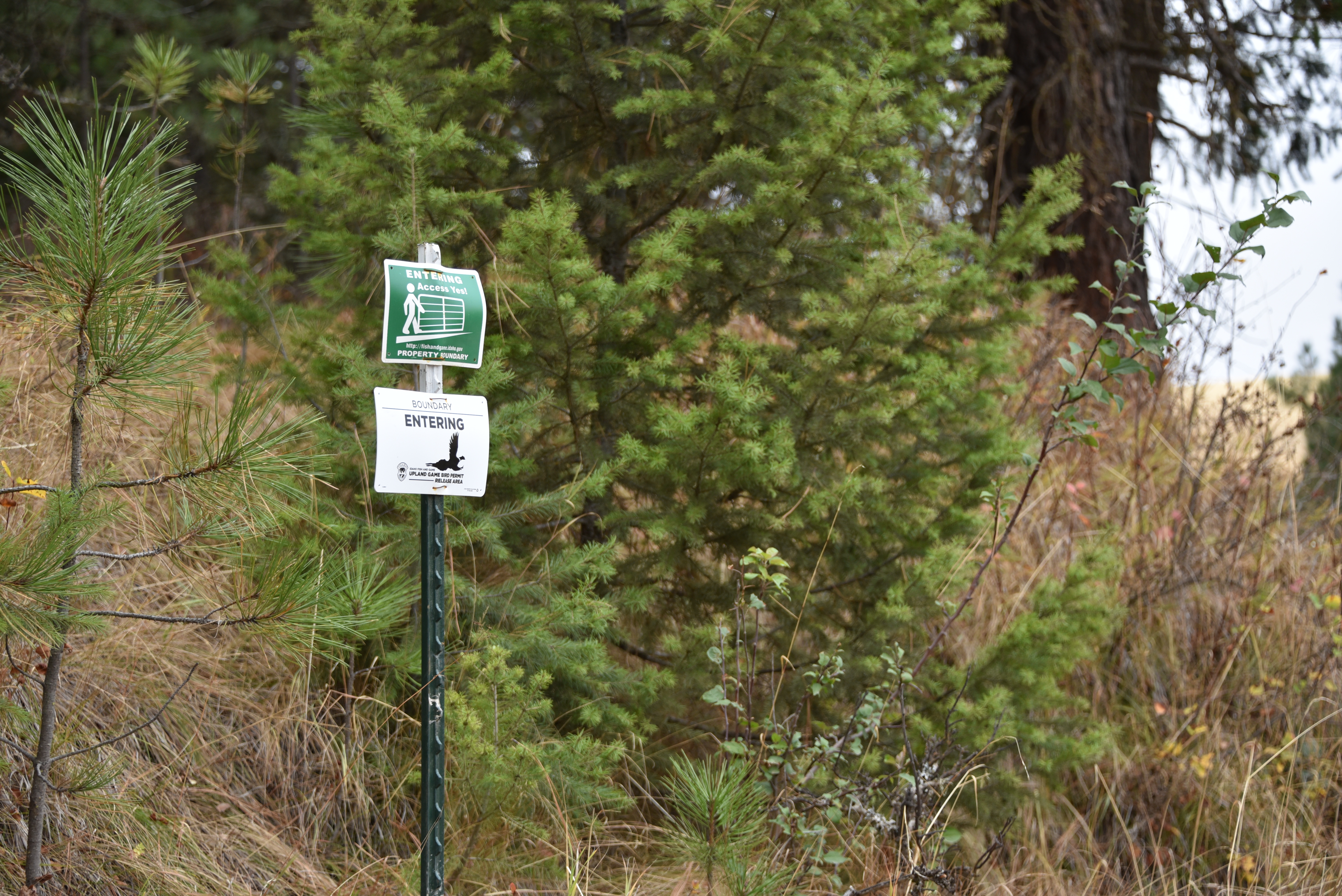 The pheasant release program began in the Clearwater region in 2019 and was conducted on the Petersen Loop (2,353 acres) and Palouse Youth Area (810 acres). Approximately 625 pheasants were released on both of these sites, and participation was very high. This program was expanded statewide—so we selected two additional release sites including; Redbird portion of CMWMA and a portion of the Genesee Access Area. The total number of rooster pheasants released this year was 1,336 spread across four release areas. The four release areas totaled nearly 7,200 acres. 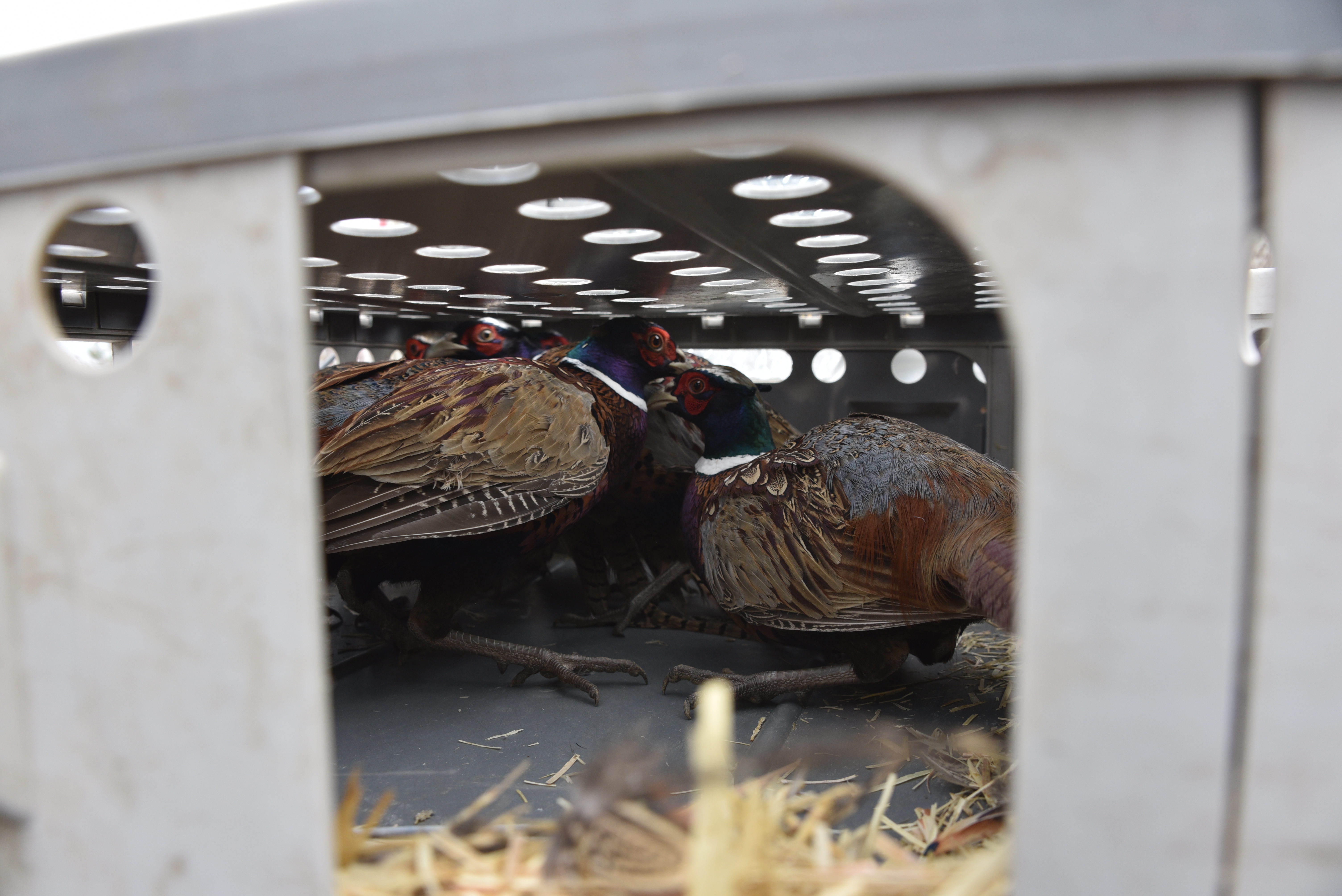 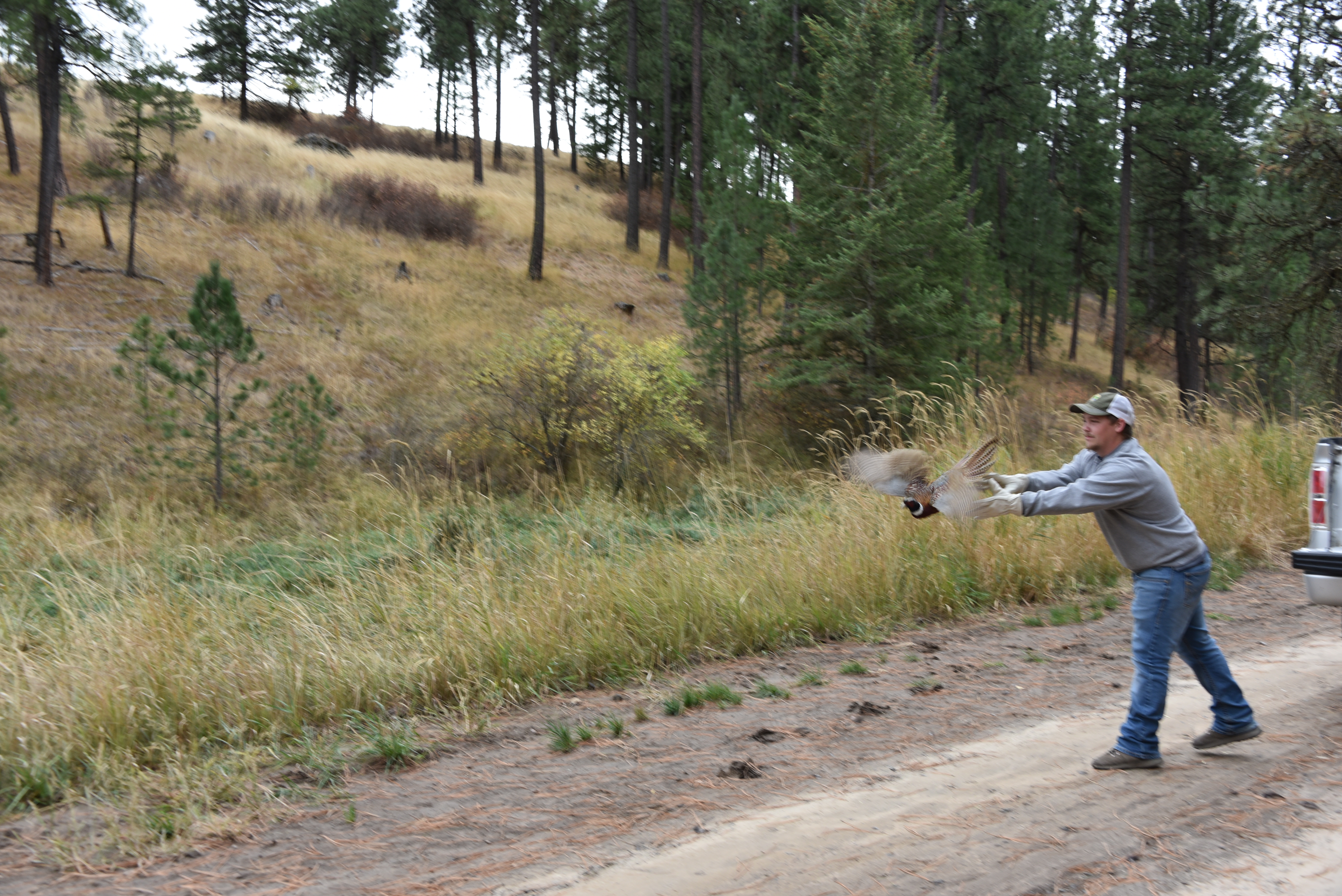