Most hunters satisfied with whitetail management, but surveys show division

Fish and Game staff is updating its white-tailed deer plan, and understanding hunter preferences is an important step

That’s a summary of the hunter survey done by Idaho Fish and Game in 2018, which the department will use in part to gauge hunter preferences as it updates its white-tailed deer management plan. Results were similar compared to the last white-tailed deer survey conducted in 2003.

“We’ve seen that most whitetail hunters are satisfied with the current management, but survey results also suggest opportunities to do even better,” Wildlife Bureau Chief Scott Reinecker said. 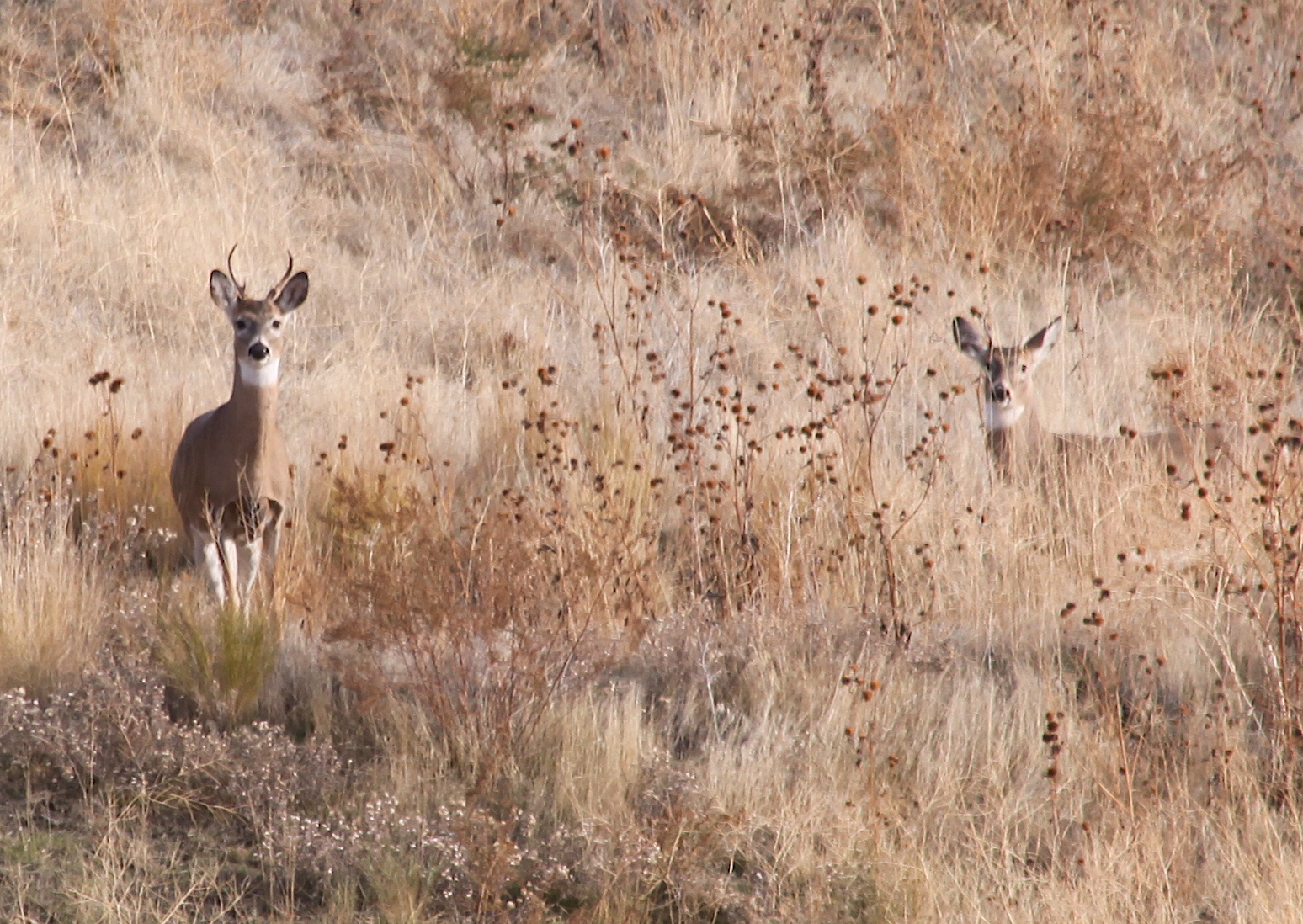 A draft of the new white-tailed deer plan is expected to be released during winter, and there will be more opportunities for public comment. After adoption, the management plan will help guide rules and seasons for whitetail hunting over the next six years.

Nearly 8,000 white-tailed deer hunters responded to surveys with identical questions available three ways. Two surveys – mail and email – were sent randomly to hunters who have bought white-tailed deer tags in the past. The third survey was on the internet and open to whoever wanted to take it. The two random surveys showed very similar results, typical responses were within a percentage point of each other.

Random surveys (mail and email) showed 52 percent of respondents had more than 10 years’ experience hunting white-tailed deer in Idaho, and when deer hunting, 79 percent said they spend most of their time hunting whitetails.

However, there were significant differences in responses between the random surveys and the open survey regarding attitudes about harvesting white-tailed bucks (see below). That tells Fish and Game officials that some hunters feel strongly for and against some aspects of white-tailed deer management, and there are opportunities to meet additional desires.

While the majority of hunters were satisfied or very satisfied with white-tailed deer hunting in Idaho. Here's what was important to them:

What hunters harvested, where and when they like to hunt

During the 2017 season, 39 percent of respondents answered that they harvested a white-tailed deer, most of which were antlerless (44 percent) followed by medium bucks (35 percent). Small bucks (12 percent) and large bucks (9 percent) accounted for the remaining responses. 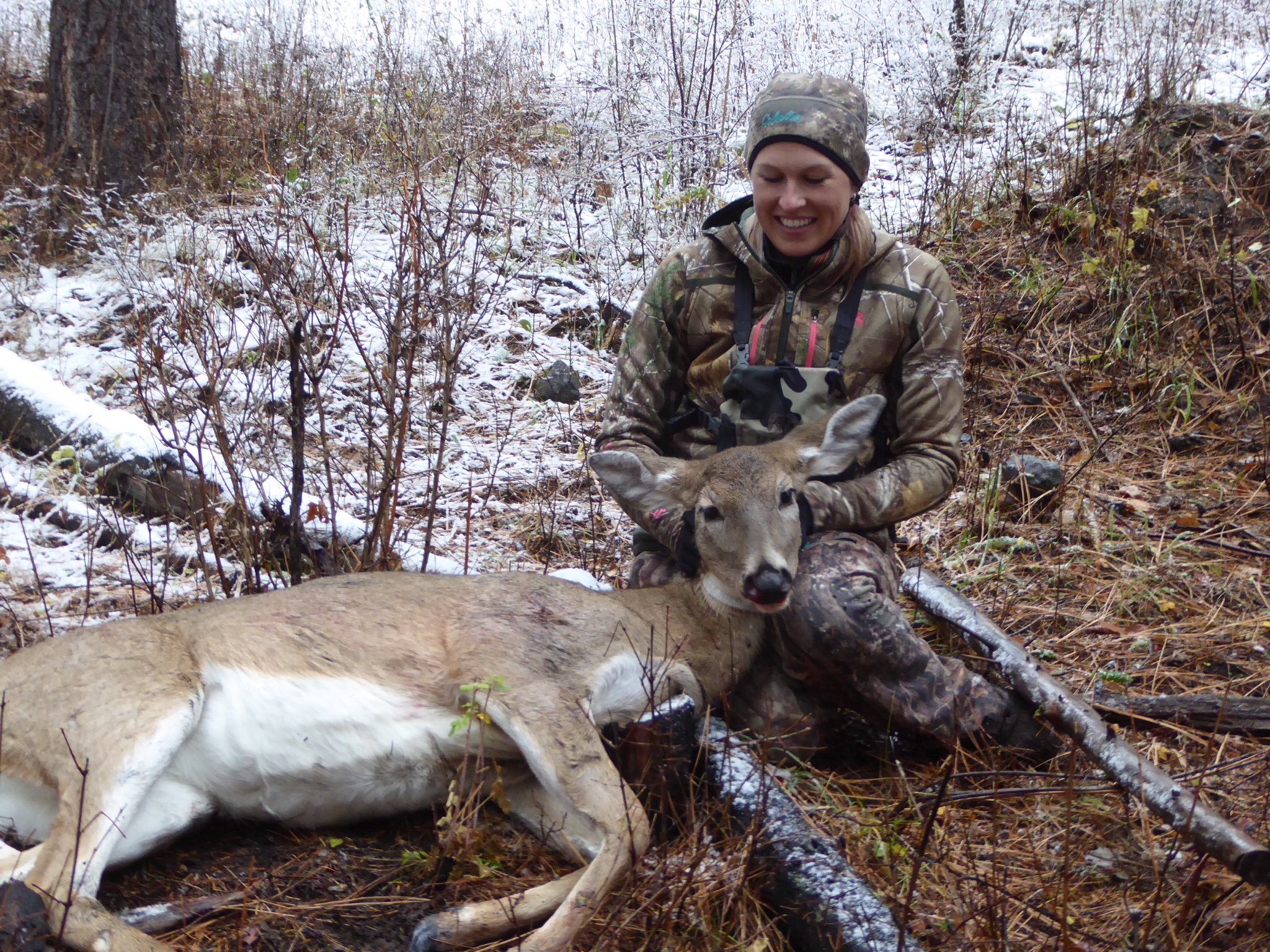 Three surveys showed slightly different results for the most common units in which respondents hunted, but in all three, Unit 10A was the most common.

A slight majority hunted white-tailed deer in the same unit every year (52 percent) and 43 percent reported hunting two or three units each year.

Where hunters differed in surveys

Three different surveys showed there are many things the vast majority of white-tailed hunters agree on while also recognizing there are strong feelings by some hunters, which was seen in the open survey. Fish and Game strives to recognize the preferences of the majority of hunters without disregarding the feelings of others as it moves forward with updating its white-tailed management plan and setting the upcoming seasons.

The differences between random surveys and the open internet survey were most pronounced regarding overall hunting satisfaction, and the opportunity to take a white-tailed buck, particularly large bucks. Deeper analysis of the surveys focused on hunters who hunted in the Panhandle and Clearwater regions, where 92 percent of all white-tailed deer are taken in Idaho.

In that analysis, random mail and email survey respondents were largely satisfied with their opportunity to harvest a white-tailed buck with 77 percent (mail) and 80 percent (email) agreeing. But satisfaction level dropped to 67 percent when internet respondents answered that question.

Not all whitetail hunters surveyed are satisfied

While the majority of hunters were satisfied or very satisfied with whitetail hunting in Idaho, a smaller percentage (16 percent) of random mail respondents said they were very dissatisfied with at least one aspect of it. The leading causes of dissatisfaction were:

Other feedback from whitetail hunters

Hunters were also asked if there’s anything else they would like to tell Fish and Game about whitetail hunting, and the most common responses were: 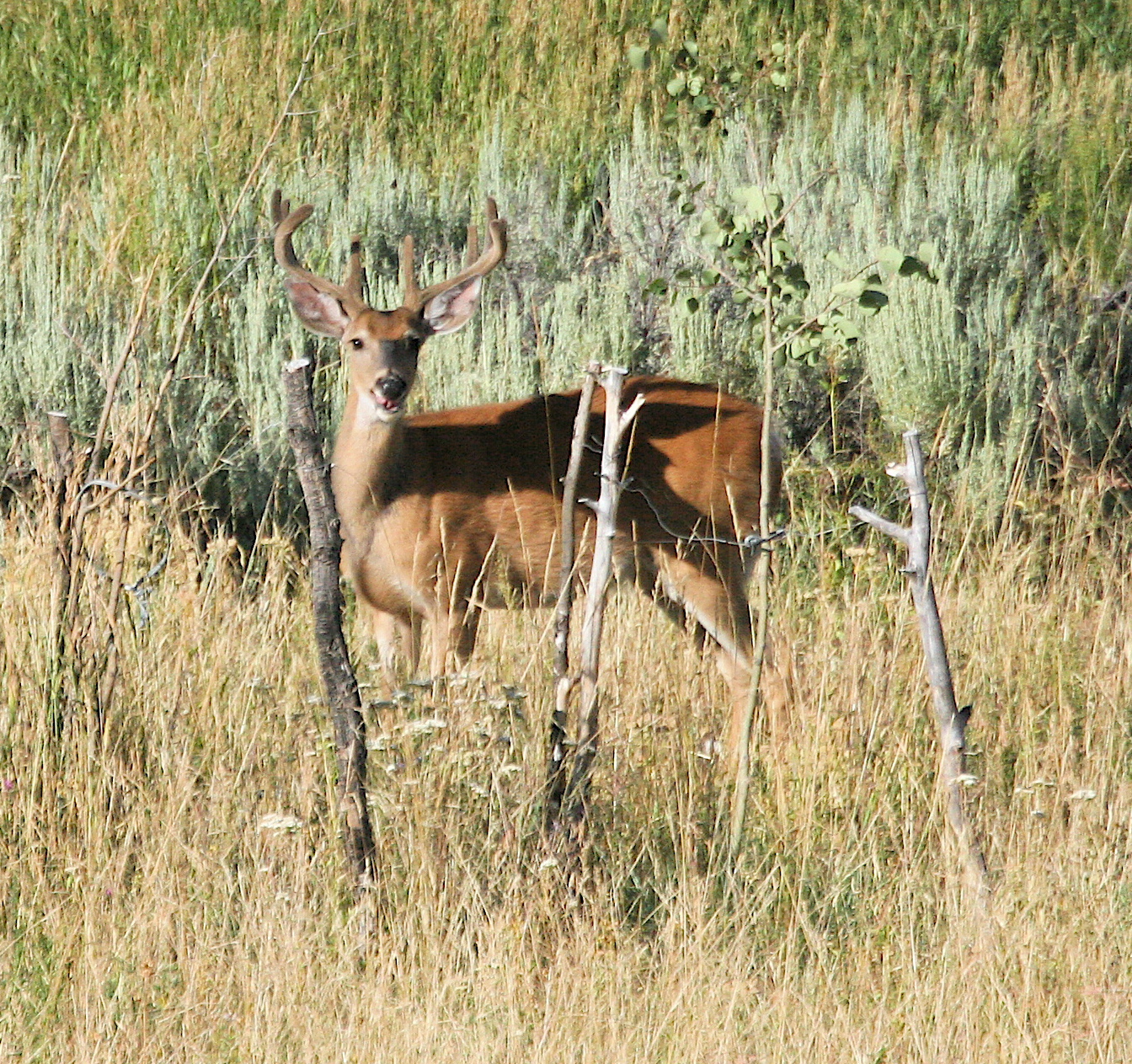 Q&A about the surveys

Who developed the surveys?  University of Idaho worked with Fish and Game to create the original survey. The department relies on their expertise in writing questions to create scientifically valid surveys.

Why three surveys? Fish and Game uses random surveys as an opportunity to gauge sportsmen and women’s attitudes and preferences on a variety of topics. Random surveys are considered the most unbiased way to gauge public sentiment.

Random mail surveys are more time-consuming and costly, but they reach the widest segment of hunters, because everyone who buys a hunting license must provide their mailing address. Email surveys are less expensive and less labor intensive, but not all hunters provide their email addresses, so it’s a slightly smaller pool.

Fish and Game provides an open, internet survey because not every hunter is randomly selected, so many do not have the opportunity to take the survey. Fish and Game often provides an open survey for anyone to take, but the results can be biased. People who are for or against something can campaign and encourage others who agree with them to take the open survey, so the results can be different than random samples. Open surveys are a good way to capture the sentiments of smaller groups of people who feel very passionate about something.

Does Fish and Game set seasons and rules based on surveys? Surveys results are one of many factors biologists review and consider before recommending deer hunting seasons and rules to the Fish and Game Commission, which sets them. But surveys are a valuable tool to understand how a large segment of hunters feel about various topics. They provide guidance, but are not “votes” for or against something where a majority wins on a particular topic.

How else can hunters comment on whitetail seasons? Fish and Game will provide more opportunities to comment on the upcoming white-tailed deer (and mule deer) management plans when they are released as drafts.

Fish and Game will also set seasons and rules for deer, elk, pronghorns, black bears, mountain lions and wolves for 2019-20. People can attend open houses in December to provide their support for existing rules, or propose changes. They will have more opportunities to comment on proposed hunting rules and seasons before they’re finalized in March.

What’s next? As Fish and Game staff refine season proposals based on public opinion surveys, and data derived from harvest surveys etc., hunters will have additional opportunity to share thoughts and preferences with the Fish and Game Commission as the department staff work toward finalizing the 2019-20 hunting seasons, which the commission is scheduled to set in March.

Here is the executive summary of the white-tailed deer survey.