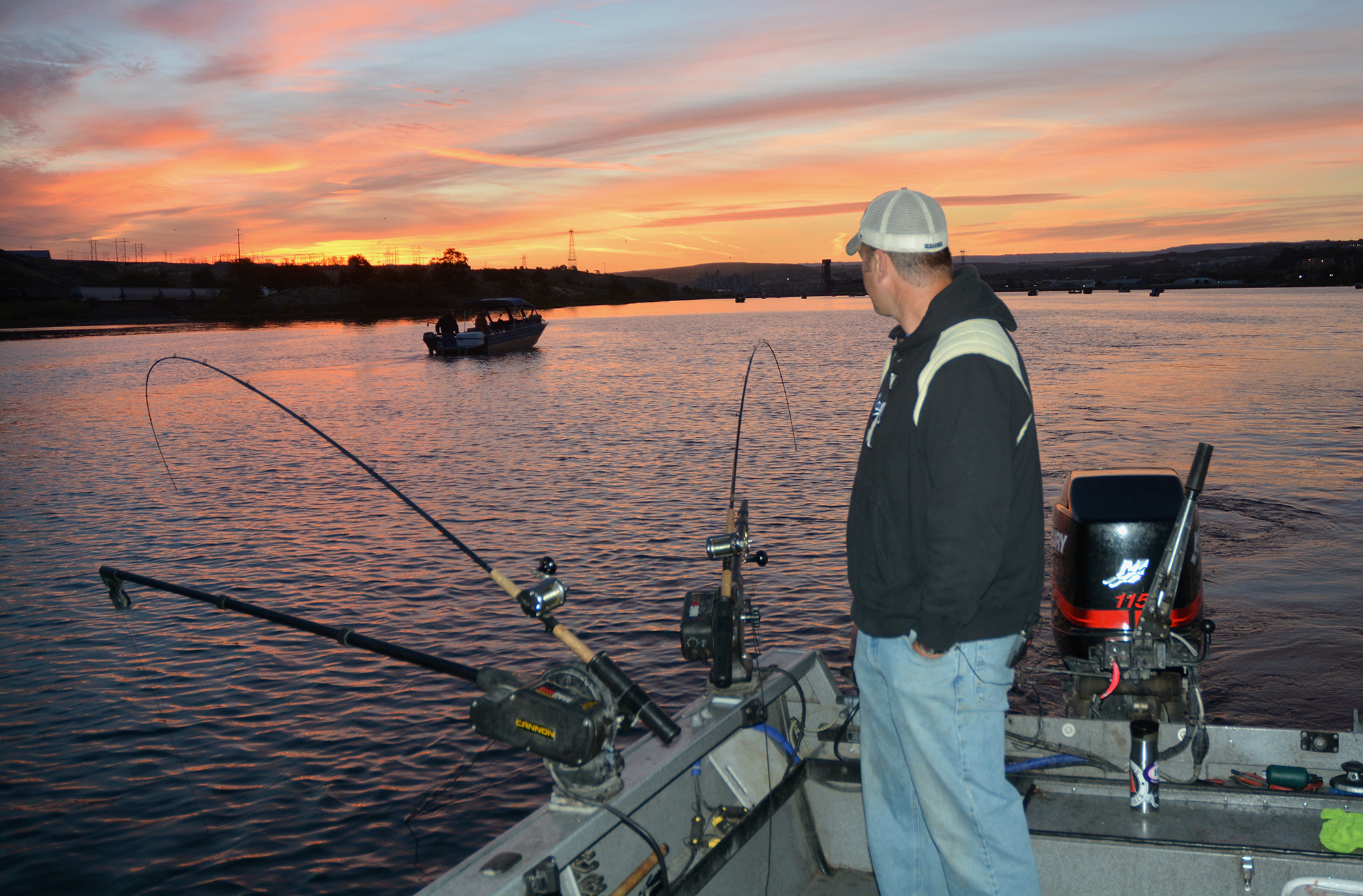 Idaho anglers who have yet to land a salmon this season still have a little time left.

The fall Chinook season will end October 31 in the Clearwater River, a short stretch of the lower Salmon River and in the Snake River, except the section from Cliff Mountain Rapids upstream to Hells Canyon Dam, which closes November 17.

The season opened September 1, on the Snake River between Lewiston and Hells Canyon Dam, in the lower Clearwater River downstream of the U.S. Highway 12 Memorial Bridge in Lewiston, and in the Salmon River from its mouth upstream to Eye of the Needle Rapids.

Only adult Chinook must be recorded on the angler's salmon permit. There are no limits on jacks, but anglers must have a valid Idaho fishing license and salmon permit to fish for salmon.

So far this year, over 33,980 adult fall Chinook and more than 11,620 jacks have crossed Lower Granite Dam, many of them returned to the Snake and Clearwater rivers above Lewiston.

For more information on Chinook salmon fishing including harvest reports, dam counts, and other rules, visit the Fish and Game website at https://idfg.idaho.gov/fish/chinook.