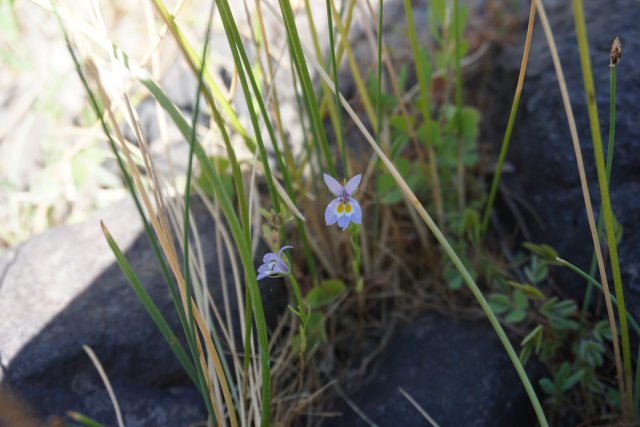 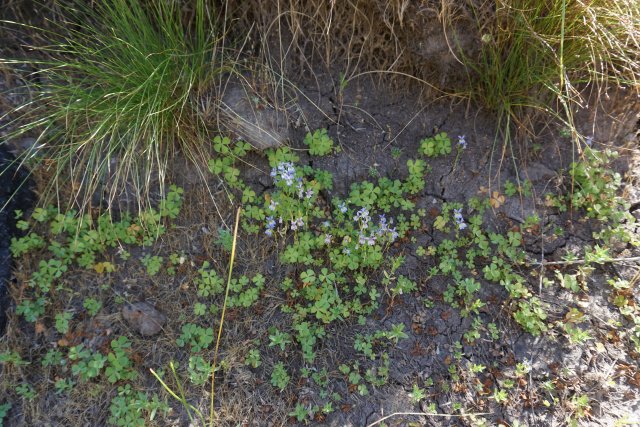 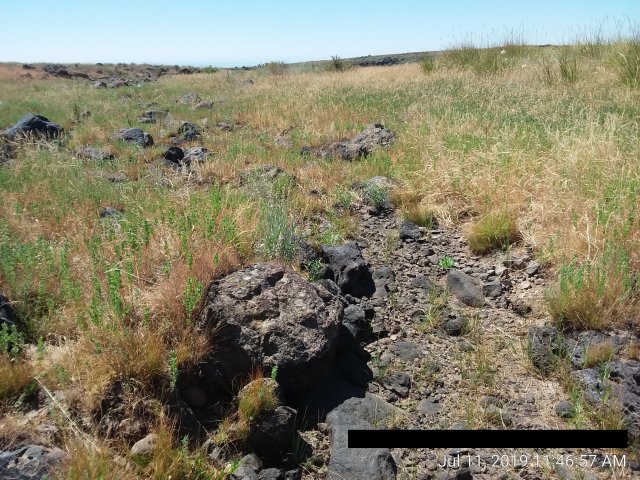 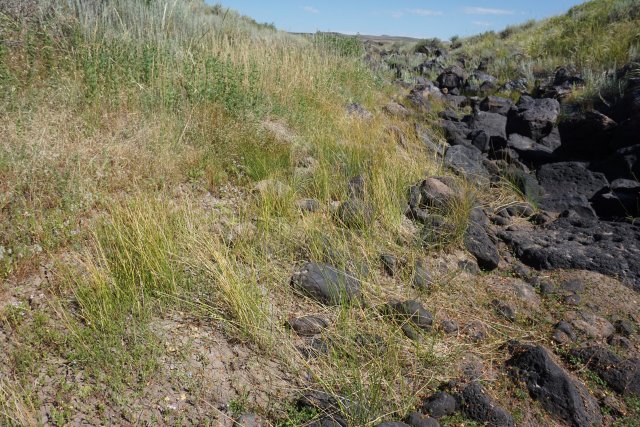 EO Number:
27
EO ID:
27881
Population Area:
1.25 acres
More potential habitat to survey:
yes
Suggestions for other areas to survey:
Further south down the Calf Creek drainage. This survey stopped at the southern extent when the drainage hits a boulder field with a steep (but short) drop off (approximately 43.0809” N, 114.5935” W). Immediately north of the surveyed area is not so much potential habitat. Other drainages and pools in the area should be surveyed.
Additional population comments:
The population is generally avoided by livestock due to its bouldery terrain. There were five small clusters of plants which could be grouped into two subpopulations. There is a nearby spring source, but most of the drainage was dry except for some a few puddles of water in boulders.