2017 Upland Forecast: Winter was tough on upland birds, but hunters will get more pheasants on WMAs

Some bird populations were hit hard, but others fared well and should provide good hunting 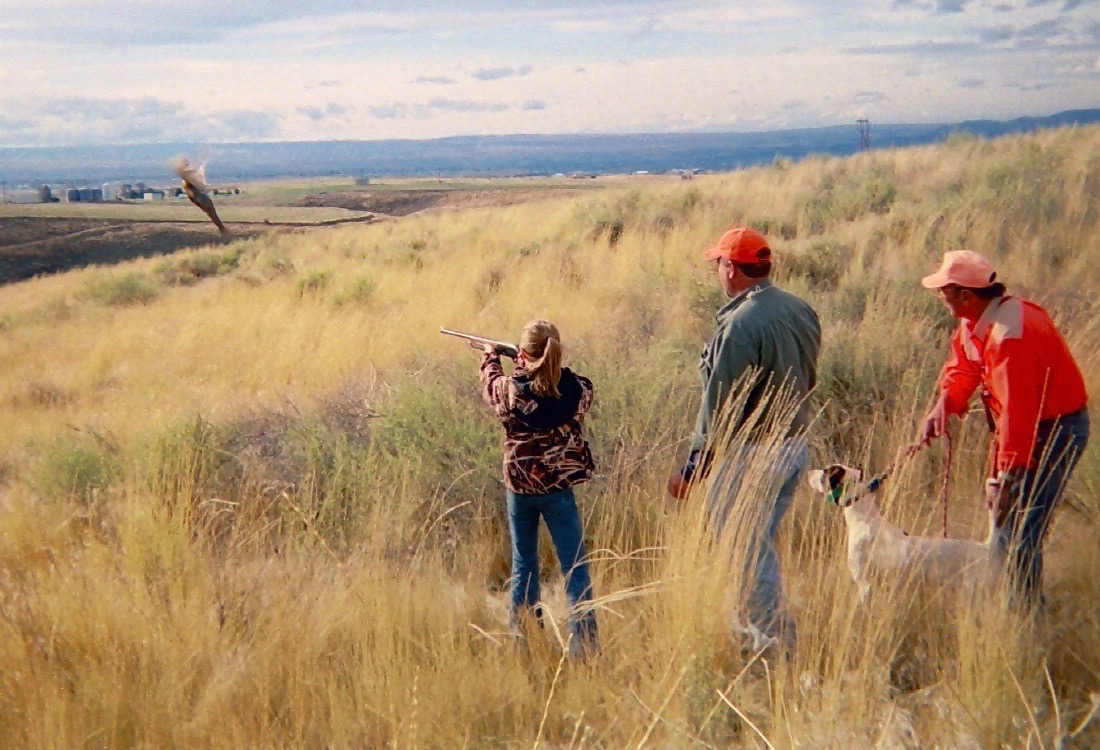 Like other animals, heavy snowfall in across southern and central Idaho took its toll on upland game birds with many populations the same or down from recent years, but there are highlights. Pheasant stocking at Fish and Game’s Wildlife Management Areas will increase by 37 percent thanks to the license and tag fee increase.

Fish and Game will stock about 21,300 pheasants at WMAs, including

That compares with 15,500 pheasants stocked last year, and the additional birds will be spread proportionally across the WMAs so all will see an increase in stocking. Additional birds will also allow Fish and Game to stock more frequently at WMAs in Southwest Idaho.

Upland hunters will also find many other opportunities to pursue birds, much of it on public land. In most cases,  season lengths are long and bag limits generous.

Hunters can pursue three species of forest grouse – dusky, ruffed, and spruce – and two species of native prairie grouse – Columbian sharp-tailed and sage-grouse. Idaho also offers some of the best chukar and gray partridge hunting in the West, not to mention robust populations of California quail. Chukars and gray partridge thrive on large tracts of public land and are available to everyone willing to make the effort to hunt them.

Also, turkey hunting is another option available in the fall, which makes 10 species available for hunters.

“Like many other years, hunting can vary widely geographically," said Jeff Knetter, upland game and migratory game bird coordinator. "Idaho is an extremely geographically diverse state, and while some areas are down, others should be promising." 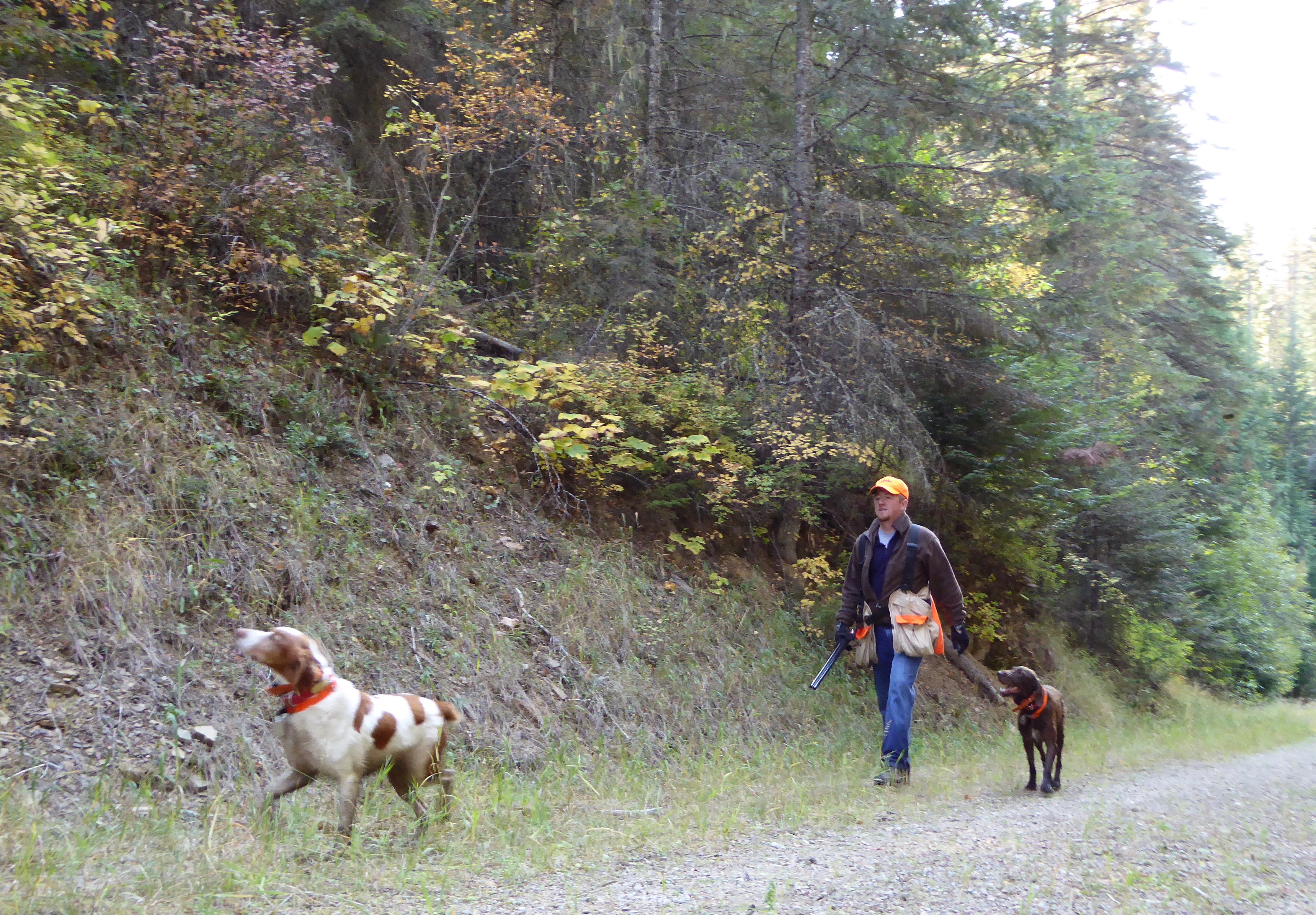 Here's an overview by regions and links to more information by species for each region:

Panhandle upland bird hunters might have to look a little harder for birds this year.  Snowpack in the lower and mid elevations was above average and the region had record rainfall in the spring, which affected winter survival and brood survival, so there will be fewer young birds out there.

No abnormally high winter mortality was detected from the region’s upland bird populations. During the spring nesting and early brood rearing period, weather conditions were abnormally cool and wet through June, which can provide for excellent summer brood rearing habitat, but can also result in chick mortality, depending on the timing and intensity of precipitation events.

Winter was tough on some upland populations, but spring and early summer conditions were excellent for brood production for all upland birds. Overall, upland hunting should be fair to good with scattered pockets of abundant birds.

Winter and spring were generally unfavorable for upland bird nesting and regional personnel are reporting average numbers of broods for all upland game species. Generally, bird numbers are stable compared to the 2016 season and slightly higher than average.

Observations have been mixed with some reporting large broods while others are seeing very few young birds and broods. Winter snow depths reached 200 percent of the 30-year mean in some areas. The early nesting season received good precipitation resulting in excellent grass and forb growth, but the summer was extremely dry.

The region should have a fair upland bird season. Winter was moderate to severe with high-elevation areas had significant snowpack with lower elevations having normal to above-normal snow depths. Spring moisture was excellent with near average temperatures favoring hatched birds, but a hot, dry summer in 2017 could have affected brood survival.

Nesting success and chick survival appears normal for the region. Due to heavy winter losses, with the exception of forest grouse, most game bird populations should be well below average.

On the fence about buying a hunting license this year?

In case you didn’t know, prices are going up next year. But, there’s a way you can sidestep this increase.

If you buy a 2017 license, you continue to pay 2017 prices for all other licenses, tags and permits in 2018 and beyond if you buy annually. (Hint: out of all annual resident licenses, a hunting license is the cheapest at $12.75.)

If you don’t buy a 2017 annual resident hunting, trapping or fishing license, you will pay higher prices (about 20 percent more) for licenses, tags and permits next year.