Five anglers have reeled in $1,000 walleye since program started in 2019

Another Idaho angler has won $1,000 in the Lake Pend Oreille walleye lottery. Doug Lambrecht of Sandpoint caught his reward-tagged walleye while fishing shallow weed beds along the northern lakeshore during mid-July. The winning fish was tagged in Feb. 2020 near Fisherman’s Island.

Lambrecht is the fifth winner to reel in a $1,000 walleye since the program began in 2019. Up to 95 reward-tagged walleye are still available.

Anglers are unable to tell if a walleye has a nearly-microscopic reward tag implanted in the fish’s snout. In order to win, anglers submit walleye heads to Fish & Game freezers located throughout the region. Biologists then scan for winning heads at the end of each month. Untagged heads are worth a chance at ten $100 monthly prizes.

Lambrecht guessed his winning fish was in the two to three pound range. He was happy to report his daughter reeled in a much bigger walleye in the same month, despite not having a $1,000 tag.

Anglers can also check out the most recent blog from the fisheries team, with information on walleye movement tracking through July. 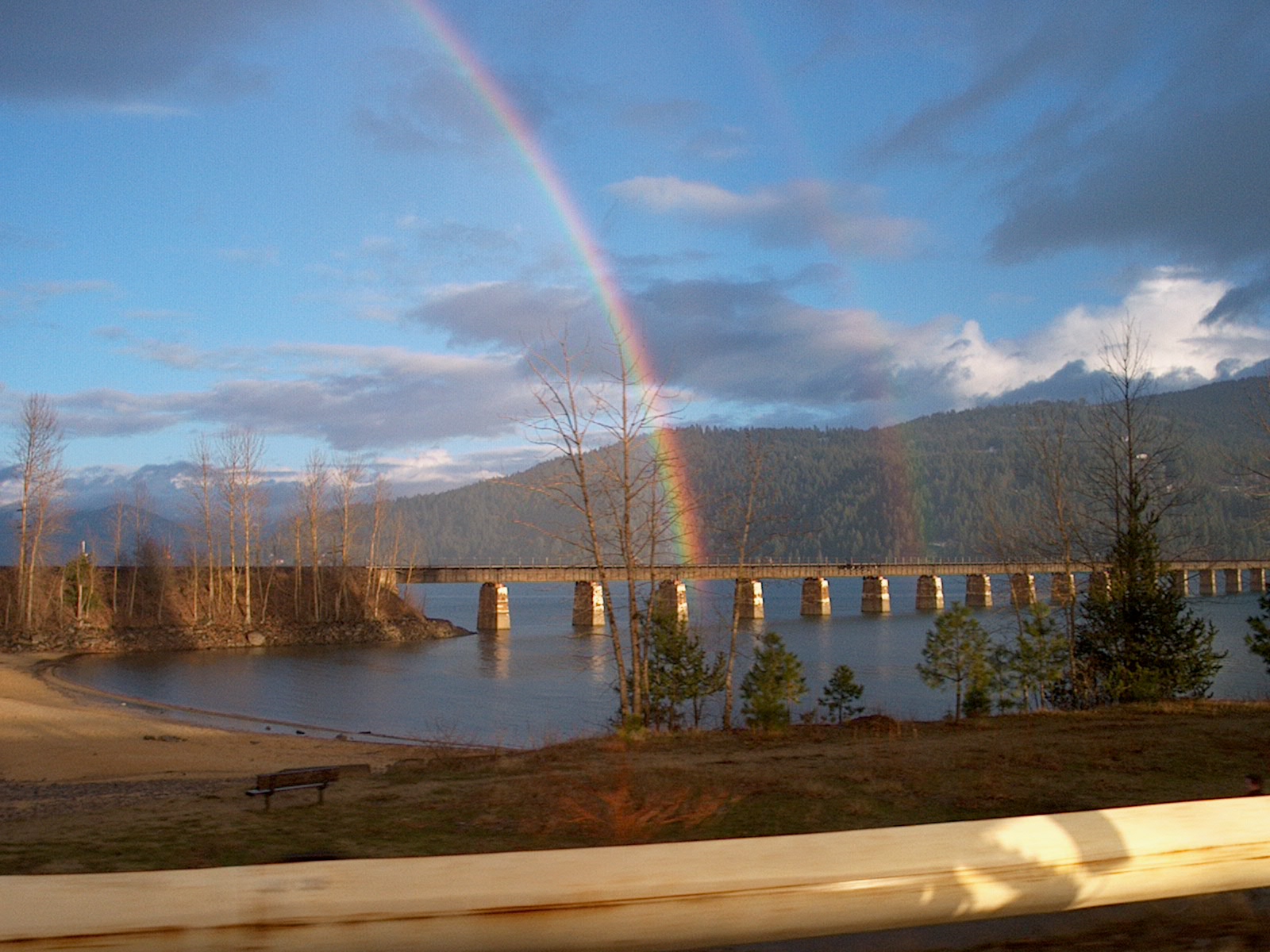