Reflecting back on 2020: A year in review- Bumblebees & bats

Bumble bees are important pollinators of many plant species used and enjoyed by both humans and wildlife. Unfortunately, the distribution of many bumblebee species are poorly understood and some are thought to be in population decline. In an effort to address this, Idaho Fish & Game, Washington Fish & Wildlife, Oregon Fish & Wildlife, and the Xerces Society, formed a collaborative project called The Pacific Northwest Bumble Atlas, where community scientists are recruited and trained to conduct surveys for bumble bees. In 2020, volunteers spread out across all of Idaho to survey and photograph bumblebees. In total, Idaho volunteers conducted 246 surveys, reporting 2552 bumblebees, from 19 different species. Volunteers donated over 1000 hours of labor and drove over 10,000 miles, for a value of over $35,000! If getting involved in this project interests you, please contact Clearwater region wildlife diversity biologist, Joel Sauder at joel.sauder@idfg.idaho.gov. 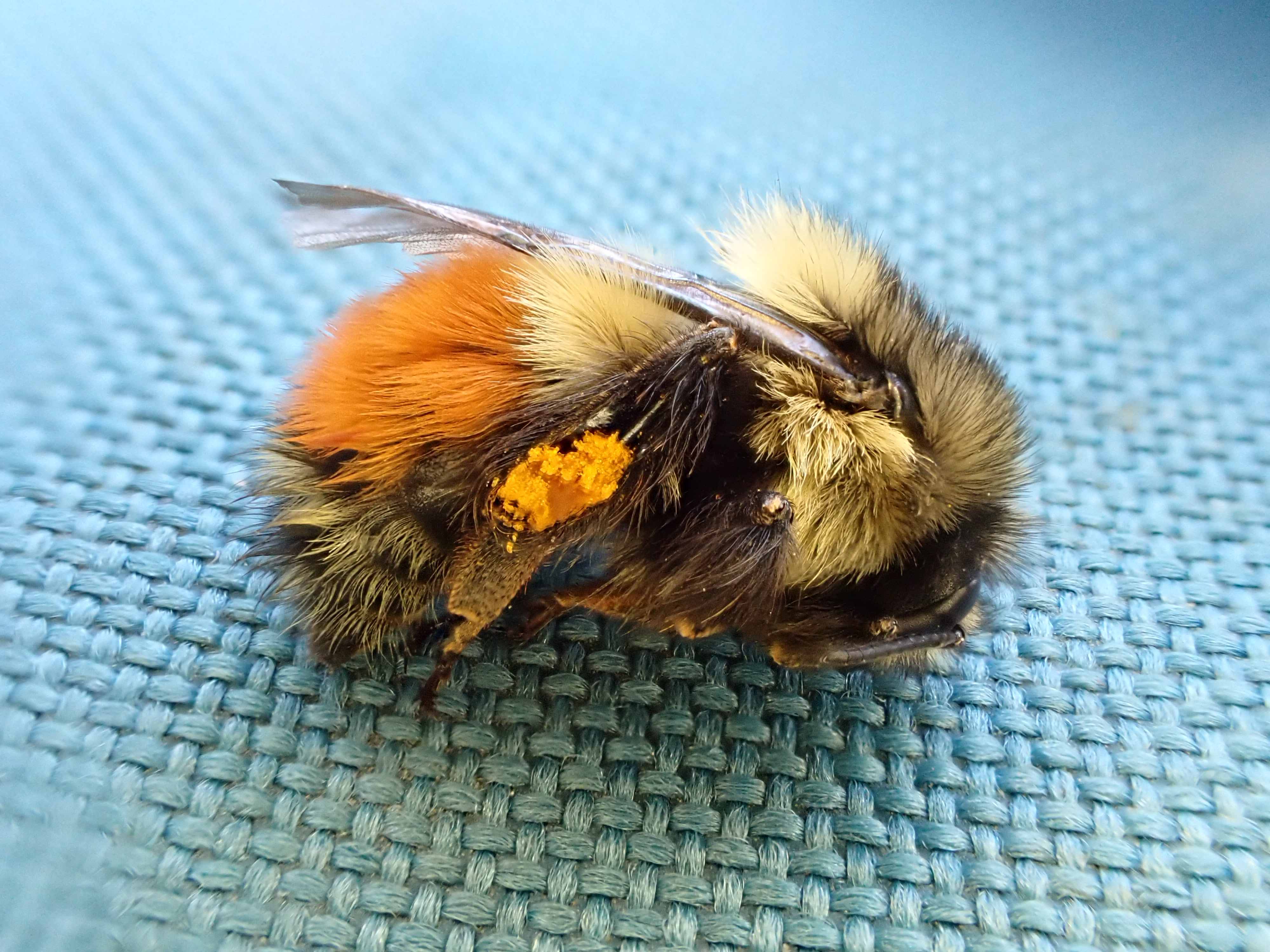 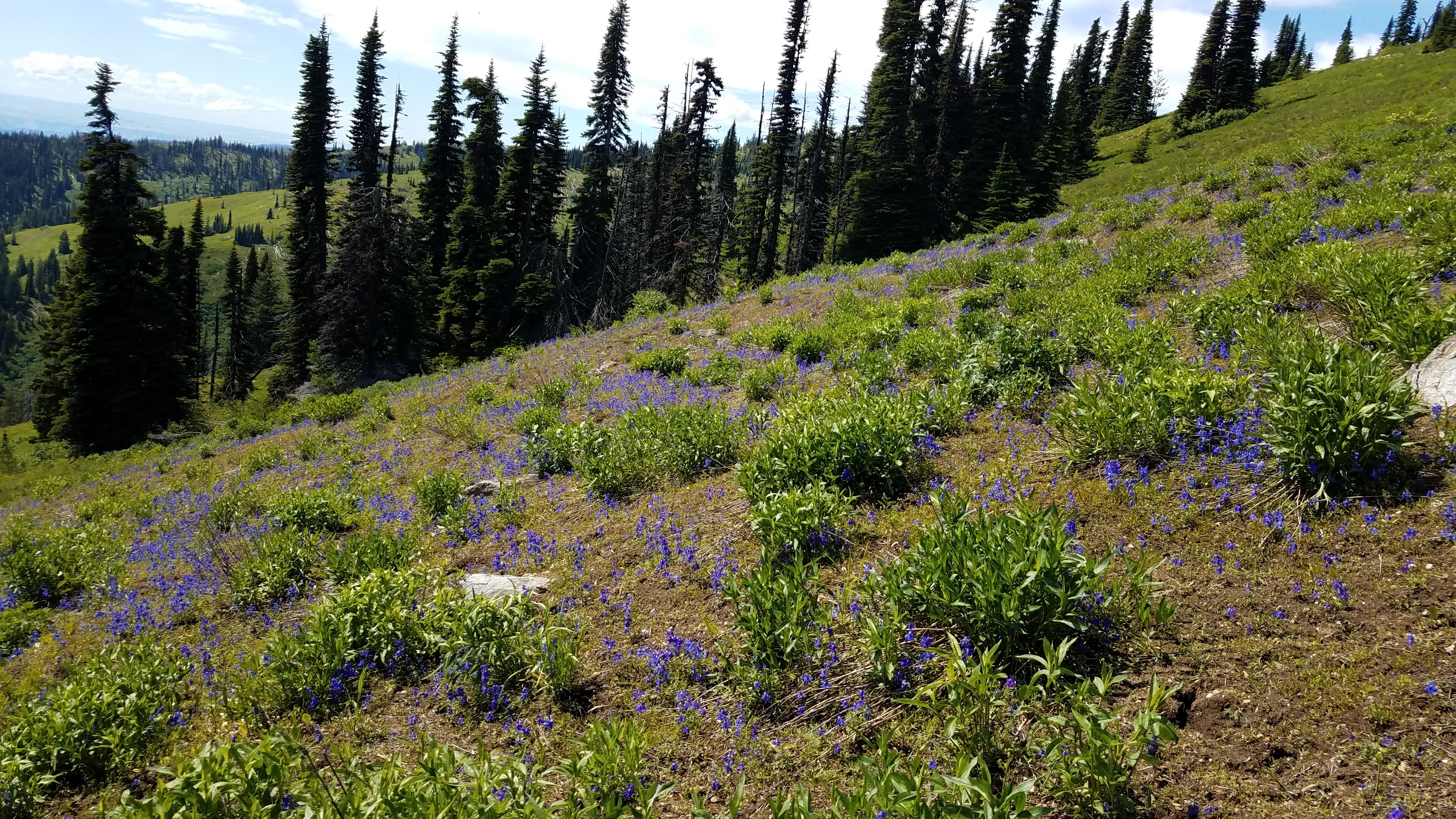 As bats are primarily active at night, they are easy to forget about and hard to study. But data suggests that bats provide more than $3 billion/year in free insect control across North America, and a single colony of 150 big brown bats may eat nearly 1.3 million insects in a year; so they are a valuable part of our ecosystems. Recently, innovative technologies have opened up new tools to study bat populations. Better ultrasonic microphones, cheaper digital storage, and sophisticated new software packages allow recording and identification of bats as they fly at night. The North American Bat Monitoring Program partners up biologists, citizen scientists, and cutting edge technology to study bats. Across Idaho in 2020, more than 80 surveys were conducted, resulting in 100’s of gigabytes of data. These data will be use to improve our knowledge of the distribution and habitat associations of Idaho’s 14 bat species. 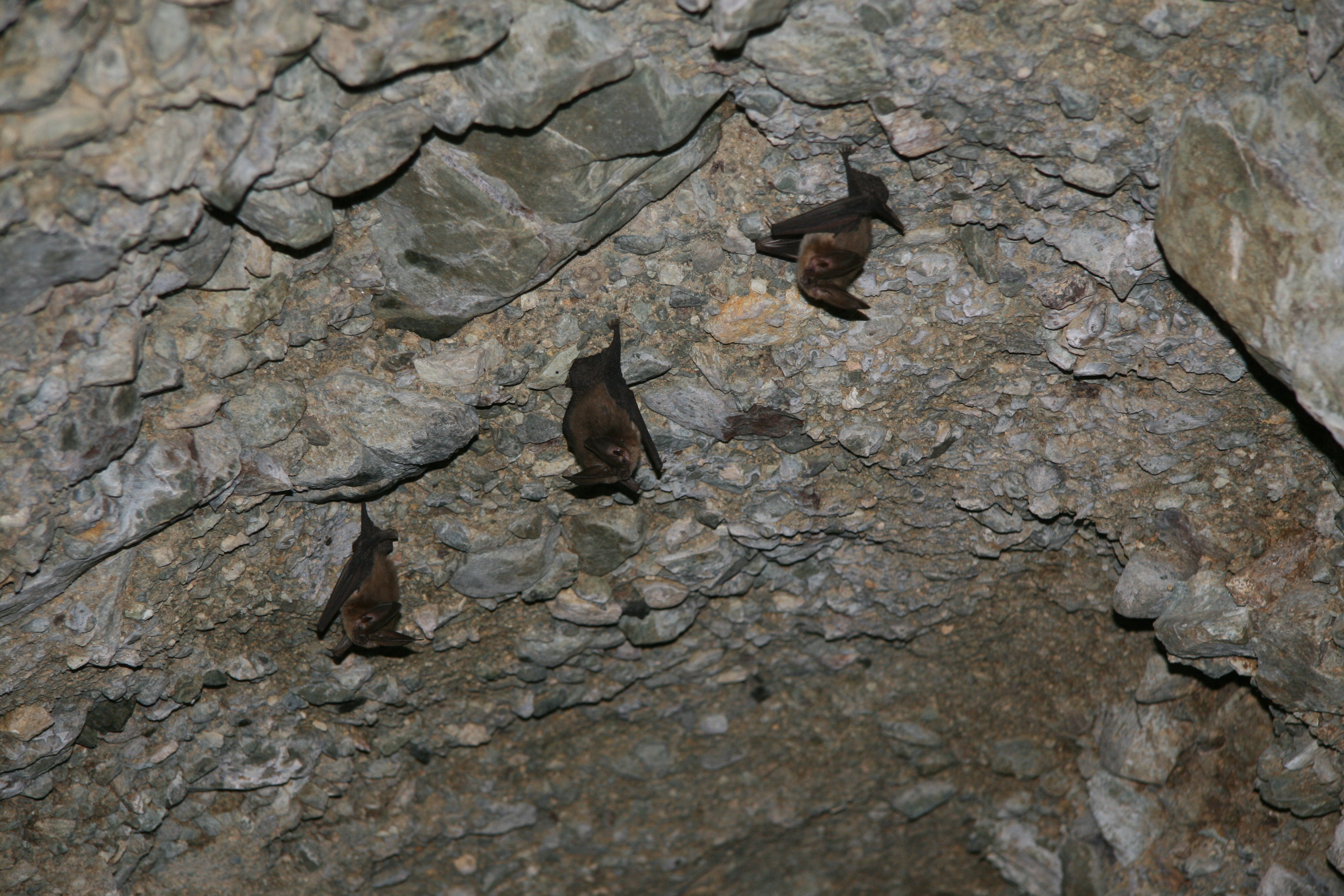