Mountain Lion Sightings Serve as Reminder to Use Caution

It's no secret that Idaho is known for its abundant and diversity of wildlife.

Yet to the surprise of some people, wildlife - including mountain lions - can be found in and around where people live.

Recent mountain lion sightings near Juliaetta should serve as a reminder to residents and visitors that they can expect to see lions anywhere in Idaho.

In the past few weeks, lions have been spotted outside of the community of Juliaetta.

"While sightings of Mountain lions in urban areas are rare, it's not unheard of," said Rick Cooper, senior conservation officer for Fish and Game based in Lewiston.

Because lions are territorial, young adults sometimes move into marginal, non-typical habitats, such as urban areas, looking for an unoccupied territory.

While mountain lions are elusive and tend to live in remote areas, the number of mountain lion/human interactions is likely to increase as more people move into lion habitat and deer populations increase near and within area communities. Also deer often move into the lush green irrigated areas near humans and mountain lions will follow. Because they are mostly nocturnal and very secretive, they are seldom seen.

"Most people in Idaho have never seen a mountain lion"

"Most people in Idaho have never seen a mountain lion, but given the number of people who live and recreate here, and the number of lions, there's always potential for an encounter," Cooper said.

To discourage wild animals, including mountain lions, from exploring their property, Idaho Fish and Game urges homeowners to follow these precautions:


"Remember, mountain lion sightings are rare and attacks are even rarer."

"Remember, mountain lion sightings are rare and attacks are even rarer. However, keeping yourself informed and prepared is the best way to avoid a confrontation," Cooper said.

While there is no response to a mountain lion that can guarantee a person's safety, Fish and Game offers the following suggestions that may help in avoiding a confrontation:

If you encounter a mountain lion, immediately notify Fish and Game (208) 799-5010 or your local sheriff's office. An encounter would include a lion demonstrating any unnatural behavior, such as showing no concern or reaction to the presence of people, or acting aggressively towards people or pets. 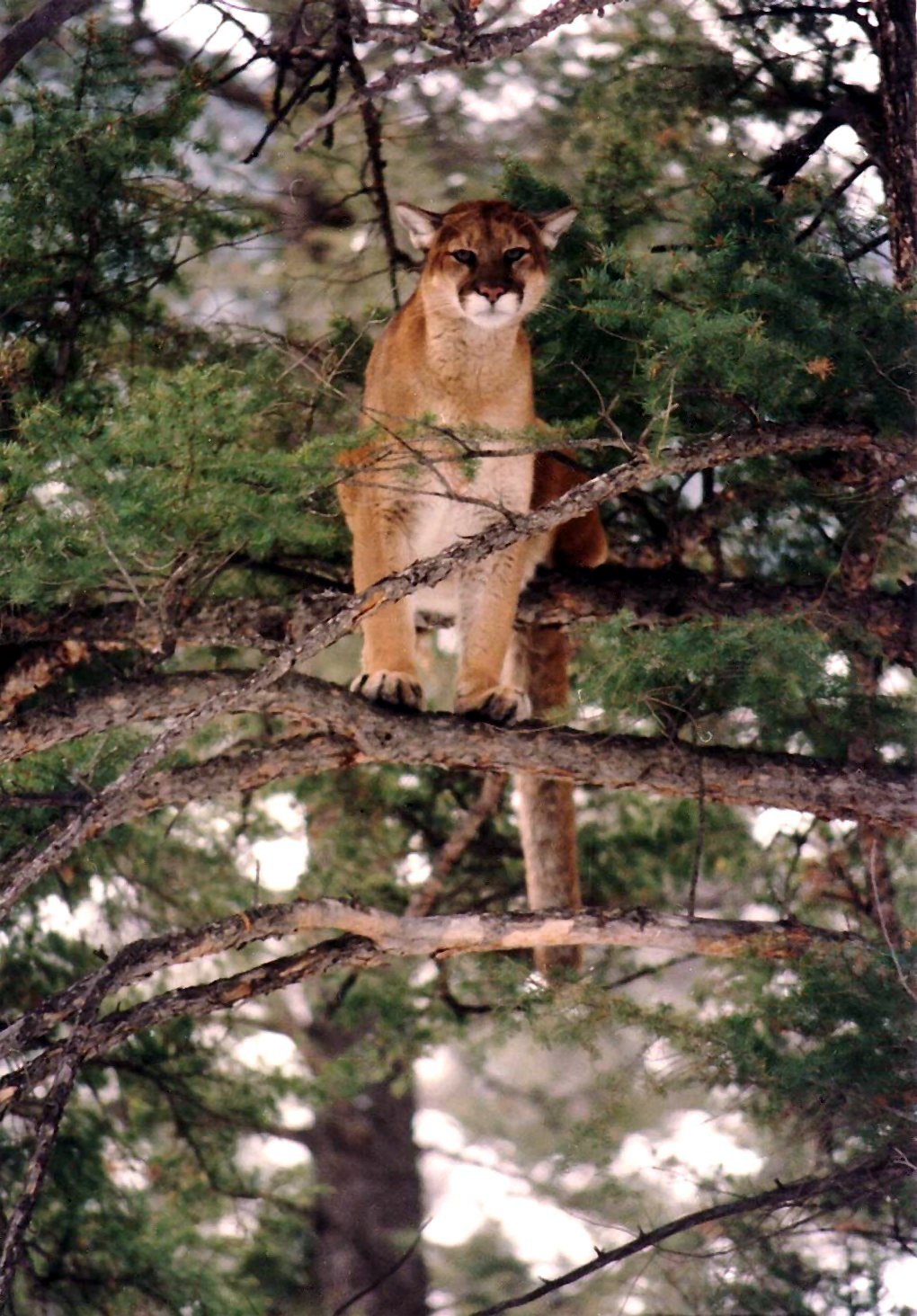