“I’m grateful to Greg and Jerry and to all those who applied for these two positions,” Governor Otter said. “We’re fortunate to have citizens with the civic virtue to step up and accept the challenge of developing public policy in such an important and sensitive field, and I’m confident that our unsurpassed wildlife resources are in good hands with these additions to the Fish and Game Commission.” 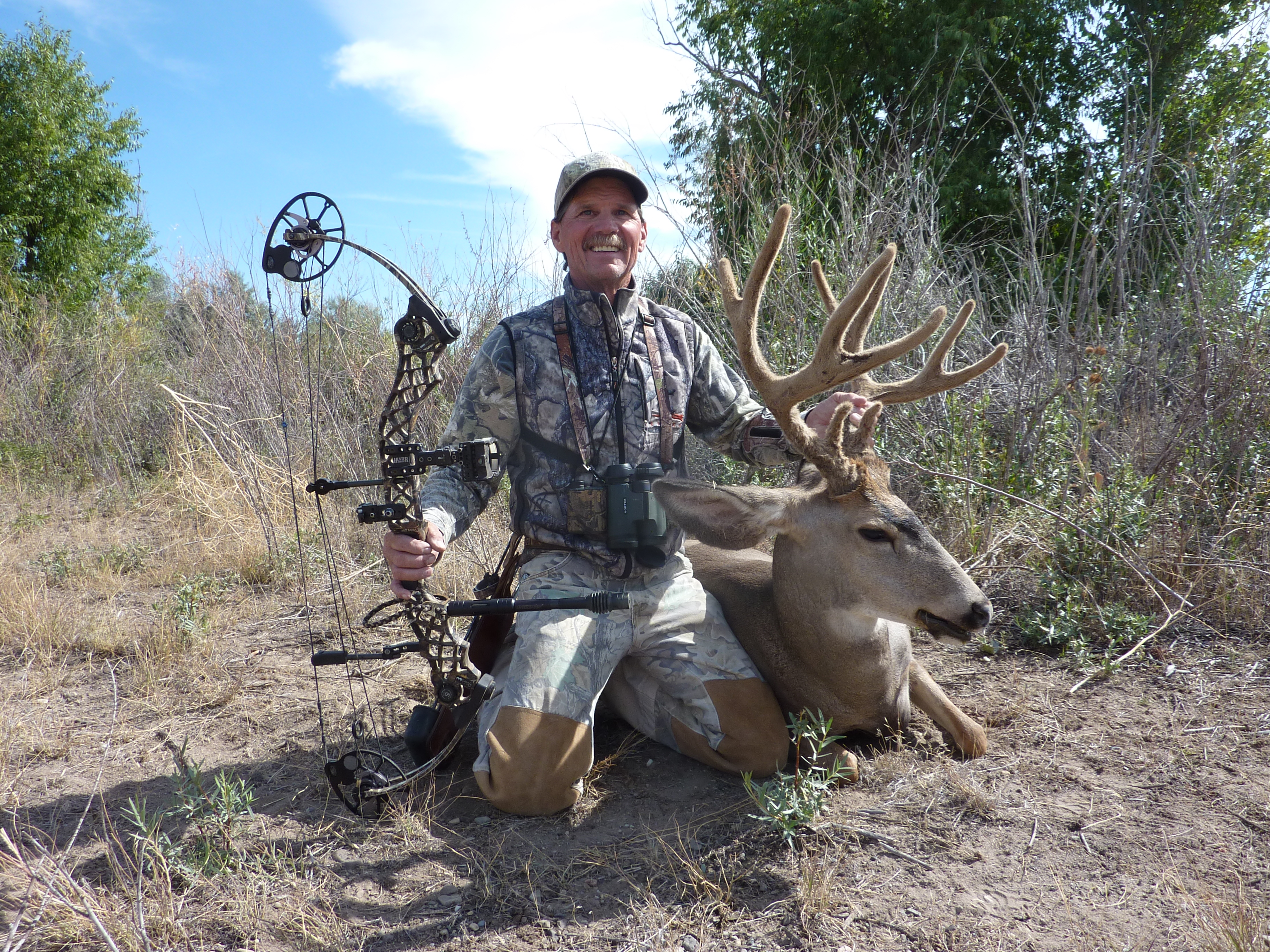 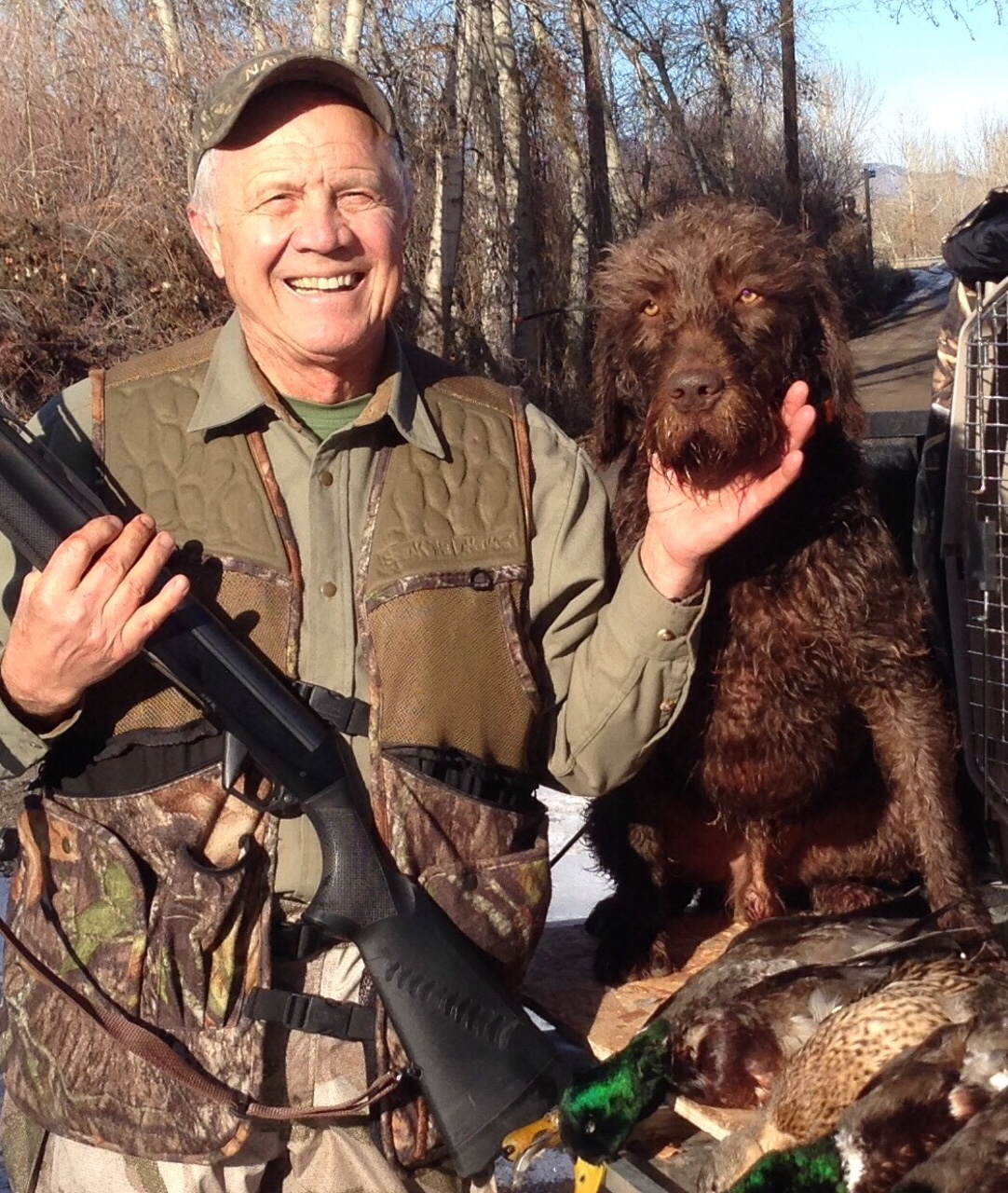