Cumulative rewards from various organizations totaling $40,000 are being offered for information leading to a citation and conviction in this case

An adult female grizzly bear was shot and killed near the Pole Bridge Campground in Island Park between March 15 and March 23 and Idaho Fish and Game is asking for information from the public to help solve the case. Grizzly bears are protected by both state and federal law with no current hunting season in Idaho.

“The loss of a reproductive female grizzly is a real tragedy,” says Regional Conservation Officer Doug Petersen. “Someone out there knows what happened to this bear and we are asking them to come forward and share that information with us.”

After receiving a mortality signal from the bear’s collar, Fish and Game staff discovered the bear’s carcass lying partially submerged in the Little Warm River. Further investigation revealed that the bear had died from multiple gunshot wounds.

A subsequent investigation of the female grizzly’s den site revealed a 6-8 week old cub that also perished as a result of her death.

This is the third grizzly bear shooting to have occurred in the same general area over the past eight months. In September of 2020 an adult male grizzly was shot and killed in Coyote Meadows followed by the shooting of a young male bear in November that was discovered near the Cold Springs Road. All three cases remain under investigation.

Due to the seriousness of this crime, the following entities are offering rewards with a combined potential payout of $40,000 for information that helps solve the case:

Anyone with information regarding these incidents is asked to call the Upper Snake Regional Office 208-525-7290, Citizen’s Against Poaching hotline1-800-632-5999 or report online at https://idfg.idaho.gov/poacher. Callers may remain anonymous. 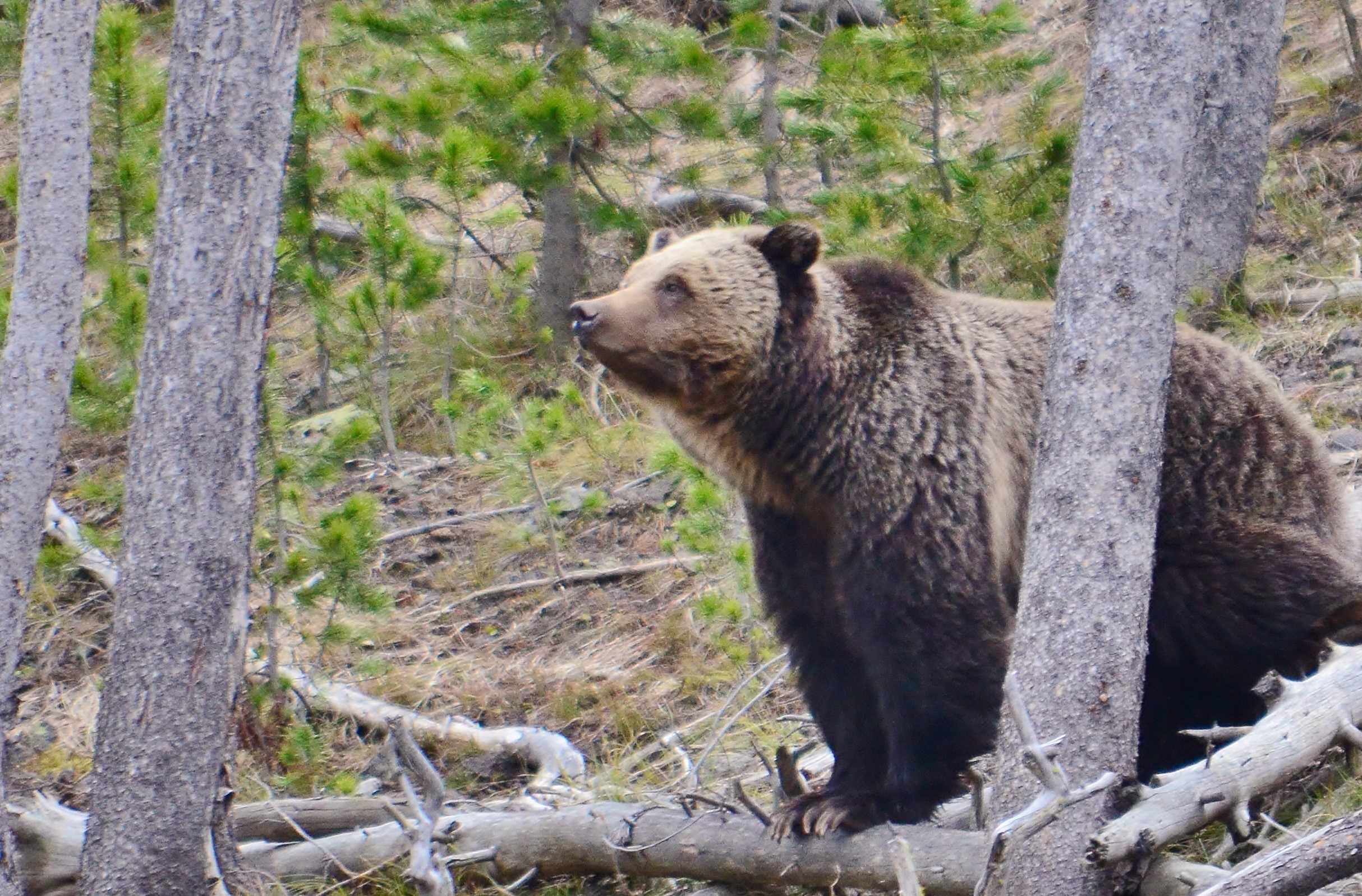