During their meeting on Nov. 16, the Idaho Fish and Game Commission approved the 2022-2024 Fishing Seasons and Rules proposals presented by Fish and Game fisheries staff. Fishing seasons and bag limits are established on a three-year cycle, which last started in 2019 and is expiring this December. 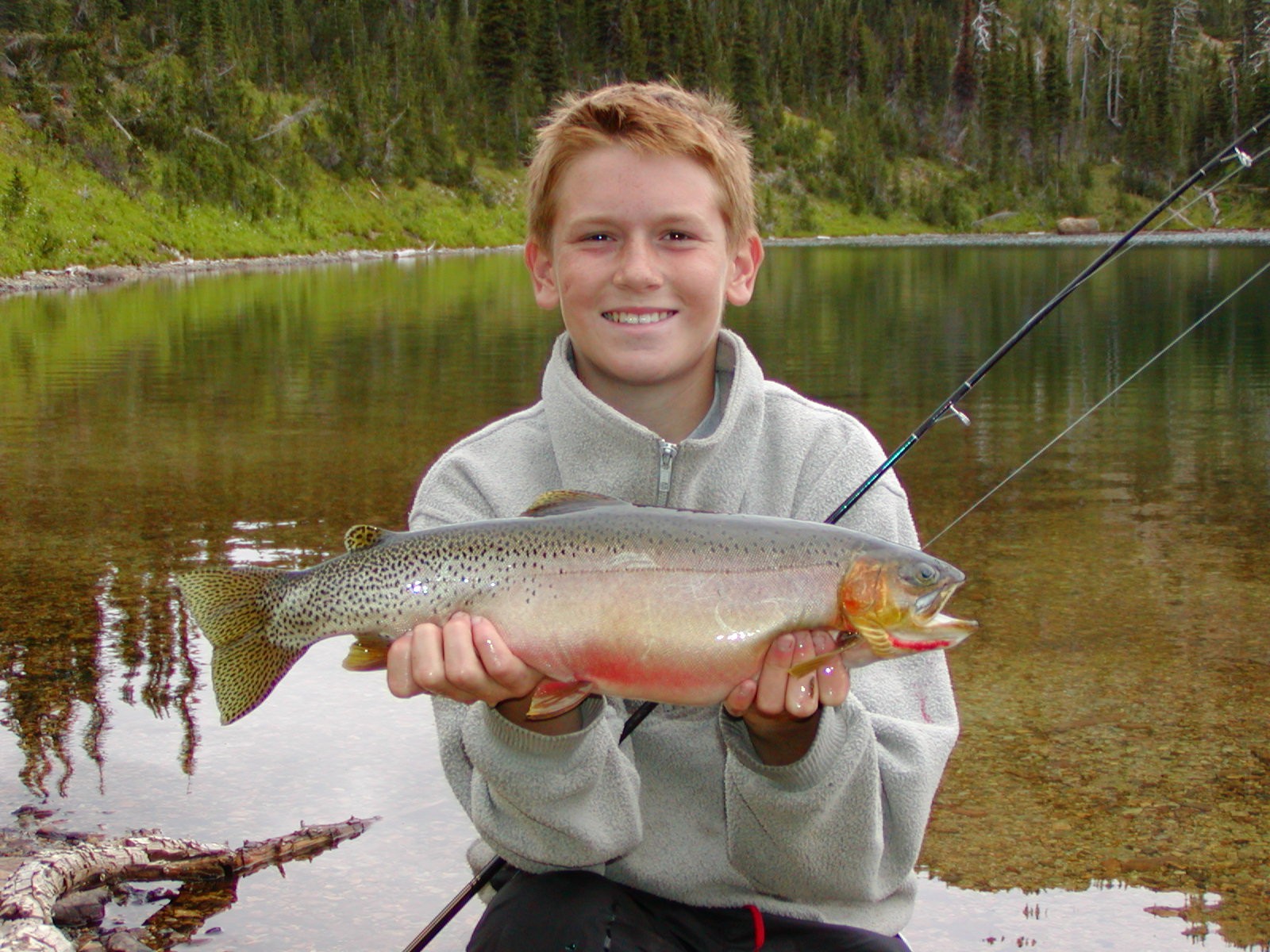 During spring 2021, Fish and Game conducted an extensive public outreach campaign with virtual open houses and web surveys to collect ideas for potential changes to existing fishing seasons. During summer, regional fisheries managers proposed changes for fisheries across the state, and under the Commission’s direction, gathered public input on those proposals.

Steelhead rules have also been modified for spring 2022 seasons, which will not be reflected in the 2022-2024 Fishing Seasons & Rules printed booklet, but the changes will be reflected online.

The 2022-2024 Seasons and Rules brochure will be available online (digitally) and in printed booklets at Fish and Game regional offices and license sales vendors near the end of January 2022.

Here’s an overview of what anglers will see beginning on Jan. 1, 2022.