2016 Upland bird forecast: Above average to average in most of the state

See an outlook for upland bird species for all regions 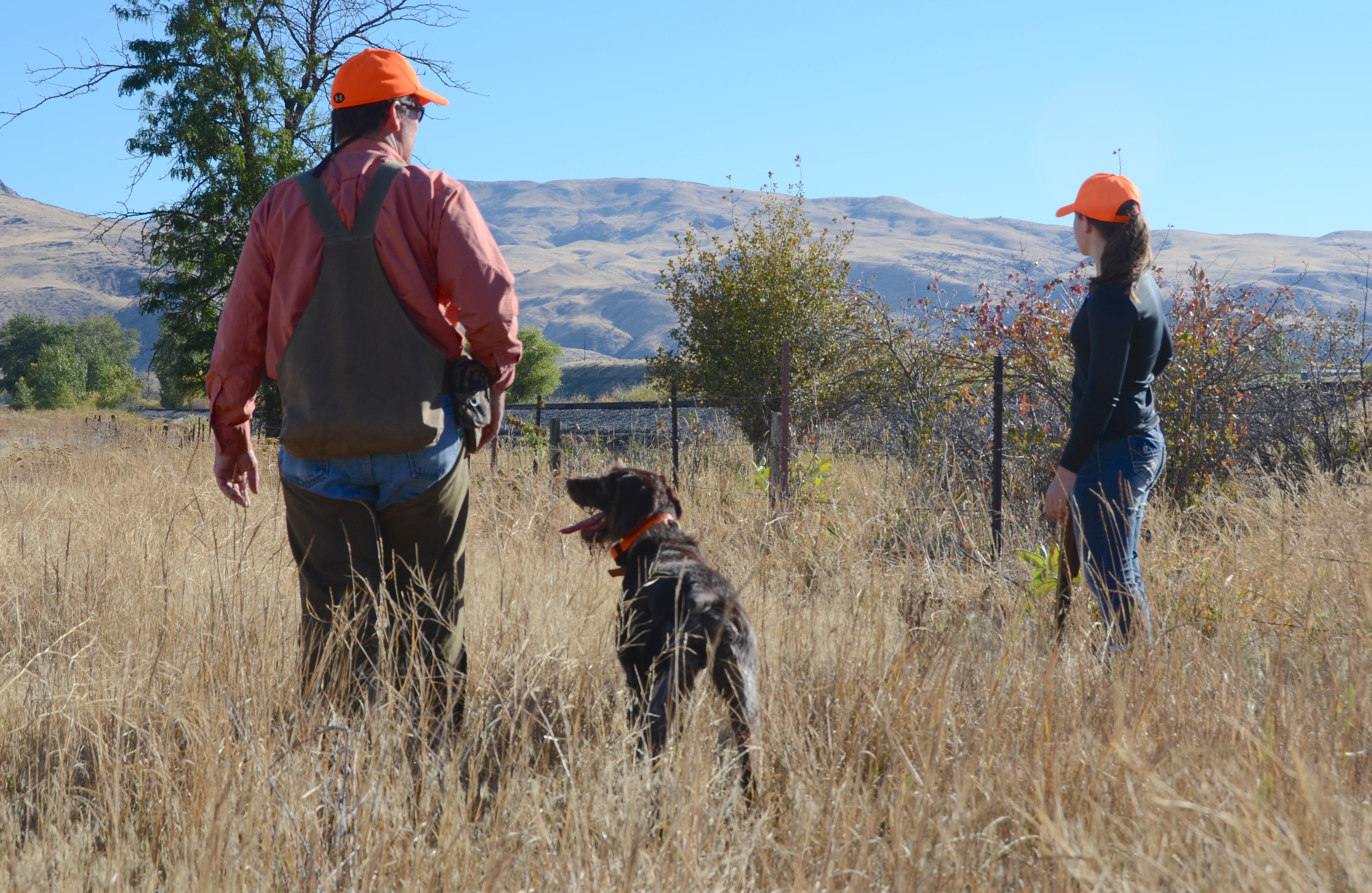 A normal winter and a wet spring in many areas provided a mixed bag of broods with some areas reporting large populations of birds compared to last year and others spotty or lower, but still similar to long-term averages.

Many of the reports are based on field observations from biologists and other Fish and Game personnel, while others are based on established, long-term surveys that help determine population trends.

Like most hunting, location is critical for upland birds, and regardless of season forecasts, hunters should cover lots of ground and remember that if birds aren’t in your favorite hunting spot, that doesn’t mean they don’t exist. Hunters are encouraged to keep moving and trying new areas, and also pay attention to seasonal changes in habitat use. Birds can, and will, move based on weather conditions and seasons.

Upland game birds are a favorite of many experienced hunters, and also a great opportunity for novice hunters. The birds are found throughout the state, there’s lots of land available to hunt, and in many cases, all you need is a hunting license and a shotgun to hunt them. You can read more in Fish and Game's Beginners Guide to Hunting.

Fish and Game manages 32 wildlife management areas throughout the state, which can be good places to start before seeking other areas. The department also leases about 360,000 acres through its Access Yes! program that pays private landowners to allow public hunting on their lands. 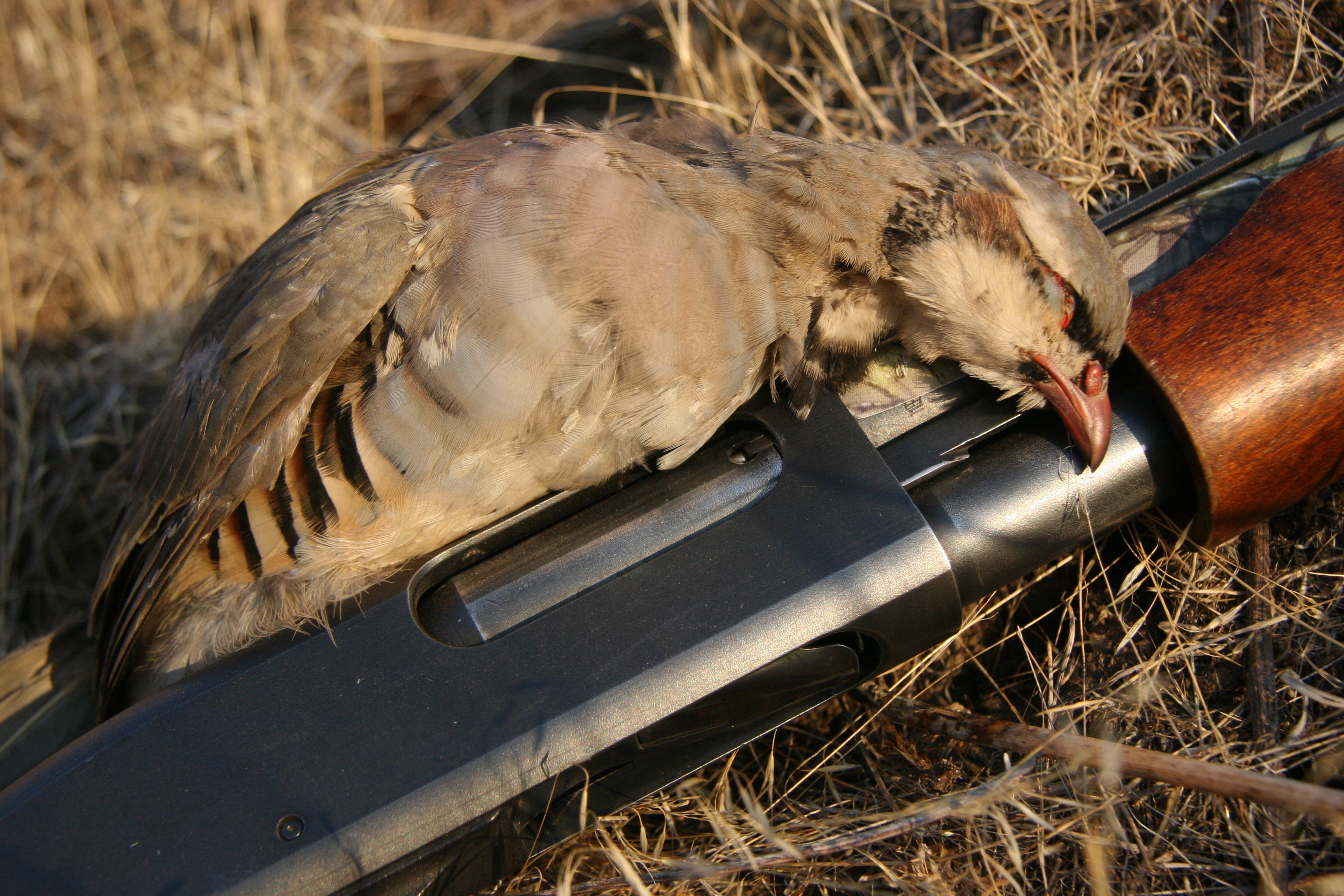 Here’s the 2016 outlook by Fish and Game regions with full reports that show breakdowns by species.

Panhandle: The Panhandle is coming off a banner 2015 season.  Snowpack in 2015-16 was below normal and spring weather was relatively mild. The Panhandle is behind the average annual total rainfall, but periodic summer rains kept forage green. Production was average and brood survival should be high. Grouse are not as abundant as last year, but hunting should still be good and above the long-term average. Because of the summer rains, grouse are distributed across a wider geographic area, so hunters might not see as many birds along roads this year.

Fall weather forecasts are calling for normal precipitation and above-average temperatures, so survival should continue to be high. Pheasants, gray partridge and quail are limited to the southern portion of the region. Those species appear stable to slightly increasing relative to previous years. Full report

Clearwater: Overall, population trends were mixed, depending on the species. Fish and Game staff survey 12, 20-mile upland game brood routes annually from mid-to-late August across the region to index game-bird population trends and productivity. Surveys  are used to monitor annual changes and long-term trends in regional populations. Due to low detection rates, the surveys are imprecise and should be interpreted cautiously.

Weather conditions were abnormally cool and wet during the spring and early summer nesting and brood rearing period. There were several significant rain scattered throughout the month of June and early July, which were accompanied by cool temperatures. This weather overlapped the peak nesting periods for most upland game bird species.

Cool and wet weather can provide excellent summer brood rearing habitat, but can also kill chicks, depending on timing of events. Sizes of game bird chicks observed in late August were highly variable. This variation in size would indicate that some successful nesting during the normal nesting period and that some of this year’s production is the result of later re-nesting attempts. Full report

Southwest: Most upland bird populations are up compared to 2015, and hunting should be good to great across the region. Great production during 2015 followed by short winter and early spring 2016 were favorable for upland birds, so carryover should be high.  Spring and early summer conditions were  good for production.

Quail and chukar had very good production this year. There have been reports of large chukar broods near the Bruneau and East Fork Owyhee Rivers, the hills above Emmett, Andrus Wildlife Management Area and Lucky Peak Reservoir. Although overall pheasant numbers are down, large broods were observed along established brood routes. Full report

Magic Valley: Warm and dry weather during spring and summer were generally favorable for upland bird nesting and brood rearing. Department personnel are reporting average numbers of broods for all upland game species. Generally, bird numbers are similar this year compared to the 2015 season and slightly higher than average. Full report

Southeast: Conditions in the winter were close to average with more snow than in previous years. The early nesting season received good precipitation resulting in excellent grass and forb growth, but summer was extremely dry.  Observations have been mixed with some reporting large broods while others are seeing very few young birds. Full report

Upper Snake: Winter conditions in 2015-16 varied from near average (east of Interstate 15) to slightly above-average snow depths (west of Interstate 15). Snow melted quickly, likely allowing for good carryover. Spring moisture was good with near average temperatures favoring hatched birds. However, a hot and dry summer may have affected brood survival. These factors combined with few severe weather events during the nesting season should equal a fair upland bird season in the Upper Snake Region. Full report

Salmon: Conditions in the winter were close to average with more snow than in previous years. The early nesting season received good precipitation resulting in excellent grass and forb growth. The remainder of the summer was extremely dry, and some observers reported  large broods while others saw very few young birds. Full report